FREMONT – When Fremont travels east to play Friday night’s Div. 4 playoff opener versus host Comstock Park, there won’t be a lot of folks betting on a Packer win.

But then what else is new?

The Packers, who finished the regular season with an impressive 28-14 victory over another playoff-bound team, Montague, to compile a 6-3 record and automatic playoff berth, have surprised a lot of people this season, including fans in his own community.

“When we laid out our goal of making it to back to the playoffs in August,” said first-year Fremont head coach Jeff Breuker, “there were a lot of people in the community who said, ‘Yeah, right.’ I mean, doesn’t every team that finished with a losing record the year before say they want to make the playoffs? Only, we were able to get that done.”

Indeed, the Packers finished 2012 with a lowly 2-7 record, and enter the playoffs for the first time since 2009.

And low and behold, the undefeated Comstock Park Panthers, winners of the OK Blue title, sit waiting for the Packers in Round 1.

The Panthers, who have made it to two straight state semifinal games and three consecutive regional title games, have a potent offense, led by senior running back Jake Bush, who is a force whether running the ball or catching passes.

“(Bush) is one of the best backs I’ve seen in a long time,” said Breuker. “He’s definitely on our radar. We’ll have to find a way to stop him.”

Baar, said Breuker, presents a match-up problem for the Packers.

Then there is the problem of the Panthers’ defense, which allowed opponents less than a 13-point average through the first nine games.

Packer quarterback Christian Wade, running Jared Smith, and receivers Campbell and Blake Siersema will do their best to find cracks in Comstock Park’s defensive scheme. Breuker said his offensive line’s ability to get movement along the line of scrimmage will be critical to the Packers’ hopes of an upset.

With any team that overachieves, Breuker said he’d like to avoid the notion among his team that it has already reached its goal; ie. making the playoffs.

“I talked to the kids about that,” said Breuker. “I asked them, ‘What does Week 10 feel like? It feels a lot like Week 9.’ The kids have a good routine, so we are just going to stick with what has worked so far.”

Because, considering the way the Packers have defied expectations so far this year, why would you want to change a thing? 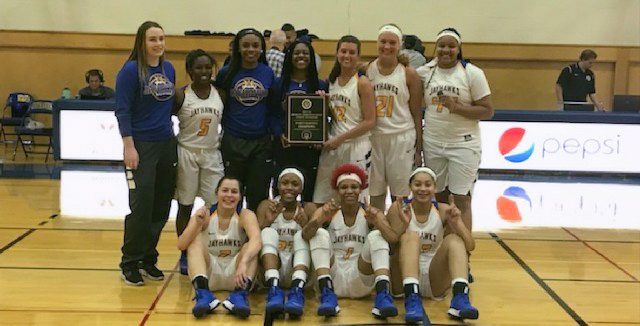 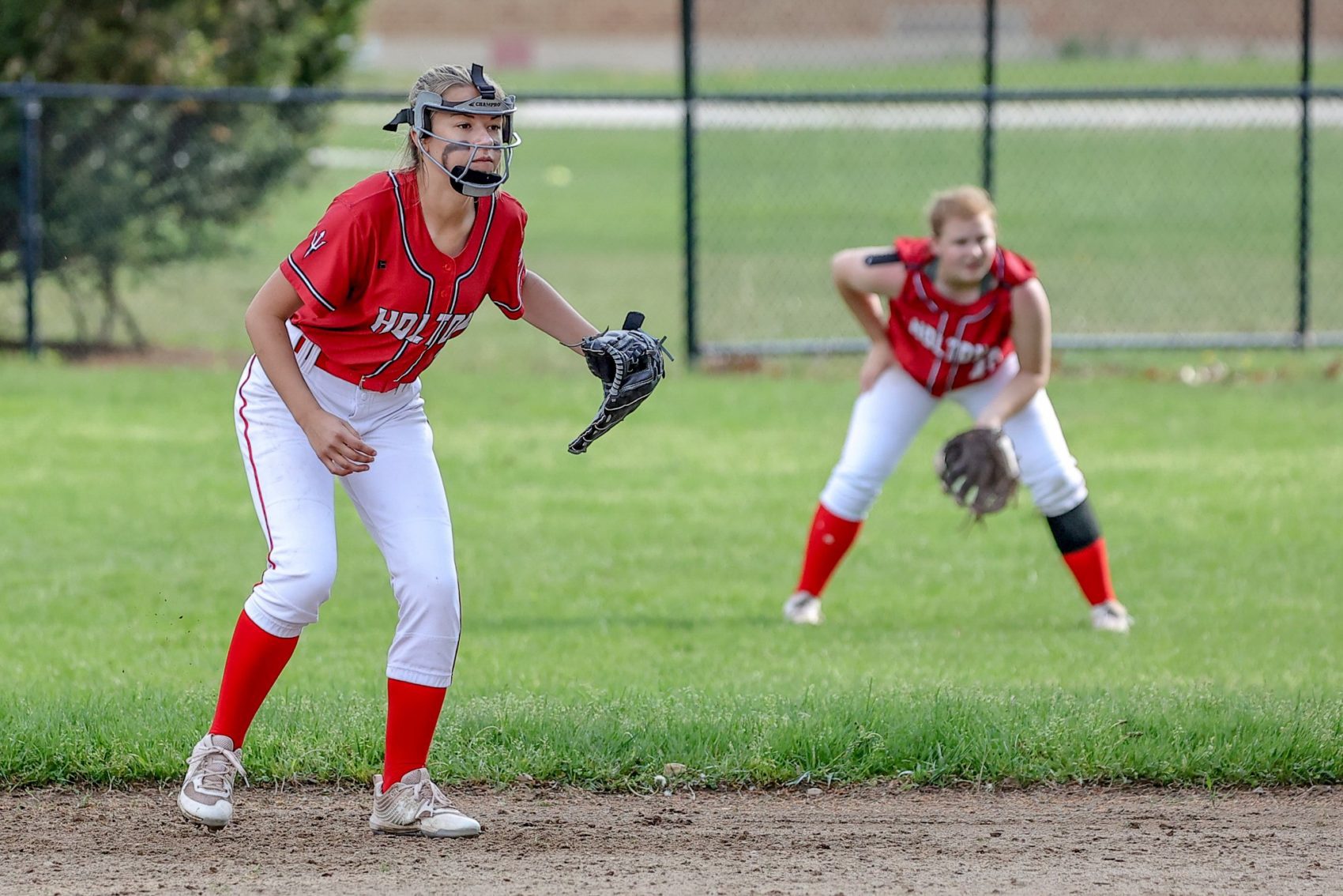