FRUITPORT – Ryan Zietlow is a freshman who was just called up to the Spring Lake varsity soccer team this week.

He had spent every second of the first two district tournament matches watching from the bench.

Then suddenly the Lakers’ entire season came to rest on his shoulders Thursday night.

The ninth-grader didn’t let his new teammates down.

Spring Lake (12-6-3) will play Kenowa Hills Saturday in the district title game at Fruitport. Kenowa Hills defeated Muskegon 6-3 in the other semifinal.

“A little bit, yeah,” Zietlow said, when asked if he was nervous prior to the winning shot. “I was just thinking ‘do not miss this or else … I don’t know.’ I didn’t want to miss at all.

“I just tried to place it really good and focus on making a good shot.”

Zietlow’s heroics only became necessary because neither team could take command of the intense contest Thursday night.

The Lakers and Trojans battled to a 0-0 tie through regulation and a 1-1 tie through the two 10-minute overtime periods.

Then came the first shootout session, where each team designated five players to take a free shot against the opposing goalkeeper from 12 yards out.

But that ended in a 3-3 draw, taking the game to sudden death. Three players from each team scored, before Spring Lake goalkeeper Joe Czajka blocked a Fruitport shot.

That left Zietlow to shoot in the bottom half of the fourth round. If he missed the shootout would have went another round.

“He’d been hitting them all season on the junior varsity team,” said Spring Lake Coach Jeremy Thelen, when asked why a freshman was picked to shoot. “When we get to that point in the shootout I look for the finesse guys. We had already been through some of our power guys, so we decided to take a risk.

“Ryan was calm, cool and collected.”

The victory provided a measure of revenge for the Lakers, who lost twice in the regular season to Fruitport and finished second behind the Trojans in the Lakes 8 Conference.

Spring Lake had dominated the conference in recent years before the loss of 11 seniors set them back a bit this season.

But Spring Lake didn’t take a back seat Thursday.

“Fruitport is a hell of a team,” Thelen said. “They got us in both games earlier in the season. But we knew we could play with this team. We wanted to play our hearts out. We wanted to put our best game on the line.

“It kind of stinks a little bit that we got up by a goal then gave up a goal (in overtime), but the guys showed a great deal of perseverance. Sometimes you have to fight through adversity and some ups and downs. I’m very proud of them.”

Then admitted his team wanted to pay back Fruitport for the regular season losses.

“We have been so fortunate to be the big dogs in the conference for awhile and it kind of offended us that they stole our glory a little bit this season,” he said.

Both squads had numerous scoring chances in regulation, but both goalkeepers made several tough saves to maintain the deadlock.

Deneen had 14 saves during regulation and the two overtime periods for Fruitport while Czajka stopped nine shots for Spring Lake.

Keegan George scored for Spring Lake with two minutes remaining in the first overtime period, with an assist from Nic Ellingboe.

Fruitport answered in the second overtime with a goal from Noah
Hendricks, who popped in a rebound following a shot by teammate Andrew Frost.

That set up the first shootout session.

The next Fruitport shooter hit the goalpost and missed, and the next Spring Lake shooter did the same. Then Czajka made a big save in goal for the Lakers, setting up Adam Zietlow’s decisive kick.

“These are two evenly matched teams,” said Fruitport Coach Greg Kobylak. “It’s tough to say you respect a rival, but I do respect the Lakers and Coach Thelen. They’re a great team. It’s a shame penalty kicks ended up ending one team’s season.” 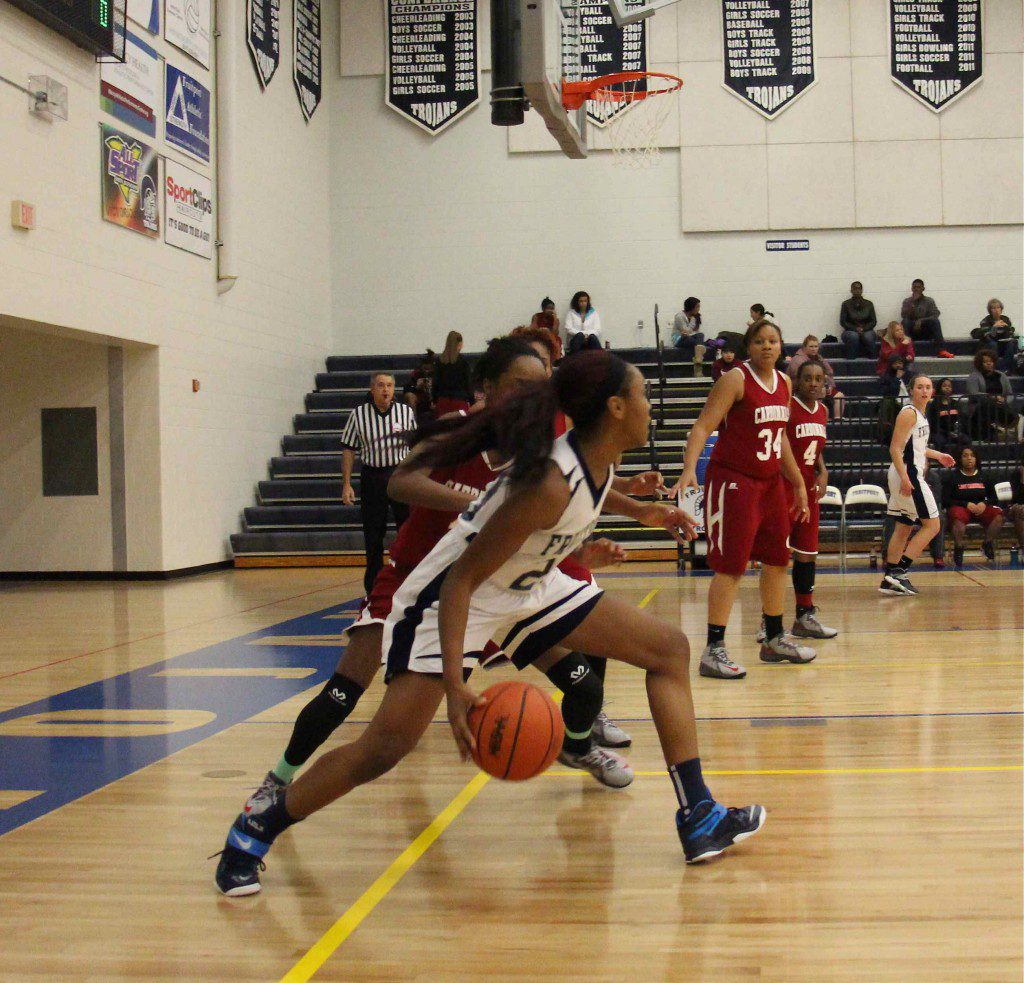 WMC rallies past Fruitport in a non-league boys soccer game