For the fourth time this season, the Fruitport Trojan boys soccer squad outlasted a team in overtime.

The difference Wednesday night, however, was that a dramatic win sealed the Trojans’ sole claim to the Lakes 8 title, as Fruitport maintained its perfect 7-0 conference record with an exciting 4-2 double-overtime win over Orchard View.

This is the Trojans’ first boys soccer Lakes 8 title season since 2008.

“The players knew the championship was on the line today and I think we came out too tight,” said Fruitport head coach Greg Kobylak. “We are best when we play loose and confident. We started to play our style, more one-and two-touch passing and the confidence came.  We played some great soccer but two seconds of a lapse and OV took advantage and forced us to overtime.  I am proud that we responded with grit instead of hanging our heads at the end of regulation and overtime.”

Taking advantage of a flat Trojan start, Orchard View nabbed a goal with less than 10 minutes gone in the first half. Fruitport’s Noah Hendricks answered less than three minutes later to make it 1-1, where it stayed through the half.

Zach Gilson’s goal early in the second half gave the Trojans the 2-1 lead, where it stayed until an Orchard View goal with 2:24 left in regulation.

After a scoreless overtime period, Hendricks goaled early in the second OT, and Gilson followed minutes later with an insurance goal.

The win insures – regardless of the results of the upcoming conference tournament – that Fruitport wins the Lakes 8 title trophy.

Kobylak said that while praise should be granted to Gilson and Hendricks, defender Ben Kramer and  goalkeeper Conner Deneen should share in the limelight.

“The two defenders deserve a huge part of the credit,” said Kobylak. “Ben Kramer again played 100 minutes in the back and denied many chances, (while) Conner Deneen in goal did a fantastic job controlling his box. Conner made only 10 saves, but he did so much coming off his line to stop potential attacks and handling high crosses with ease.”

The Trojans outshot the Cardinals 22-13. 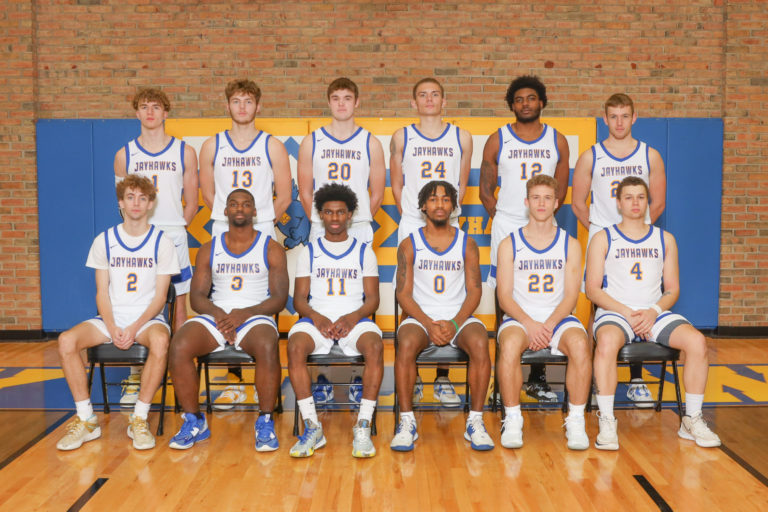