The 2013 regular high school season comes to a close this weekend, featuring a couple of blockbuster matchups as well as a few of our local teams needing a win to advance into the playoffs.

Who could have ever envisioned, when this season got underway, that the OK Black championship would be decided at Hackley Stadium when the Big Reds host the once, but certainly not anymore, downtrodden Reeths Puffer Rockets?

Rocket coach Kyle Jewitt gets my vote as a runaway choice as the prep coach of the year for turning this Rocket program back into a winner. And what conference will have the bragging rights when Shelby hosts Spring Lake?

Fremont, North Muskegon, and Fruitport all need victories to move into the playoffs.

And now, for my very shaky picks, here we go:

w Grandville at Grand Haven: A once mighty Grandville program has not had a winning season in seven years. The Bucs have played a brutal schedule and are nowhere near as bad as their 1-7 record.

w Reeths Puffer at Muskegon:  What a ‘feel good’ story for the Rockets this season. My sources up in the Muskegon area tell me that Friday night will be RP weather. But how can one go against that Muskegon tradition at historic Hackley Stadium?

l Montague at Fremont: A certain local high school coach with the initials (SC) has to be chuckling with an “I told you so” moment with my pick for the Packers to lose this past week. Fremont needs a win to qualify for the playoffs. However, since the Packers have not defeated the Wildcats since 1960, I’m picking the once again playoff bound Cats to win.

w Dewitt at Fruitport:  After picking up their 5th win of the season it seemingly was a cinch that Fruitport would qualify for the playoffs. However, after a loss to MCC, undefeated DeWitt now looms as yet another roadblock for the Trojans. The last time these two foes met at Fruitport Ryan Wieber was the DeWitt quarterback. That summer Ryan would look on proudly as his little sister Jordyn would win a gold medal at the 2012 Olympic games.  The Wiebers have moved on but their undefeated football team remains strong.

l Whitehall at Grant:  Here are two teams in desperate need of a win to put a spin on a disappointing season. Whitehall has but one win on the season, one more than Grant. Grant has played tough against two conference champs, losing to Shelby by a TD and Lakes-Eight champ Spring Lake by a field goal. A Viking win would hand Grant their second winless season dating back to 1927.

w Mason County Central at Ludington: That guy with the initials (SC)  gave me a great tip on this game, but I am going to go out on a limb and say that Ludington will not lose to their rival Mason Co. Spartans Friday night.

w Oakridge at Orchard View: A once great rivalry has taken a decided one-sided turn with Oakridge dominating the Cardinals over the last six games. Cardinal fans are excited to see their regular quarterback back in action but that will still not be enough to dethrone the playoff bound Eagles.

l Spring Lake at Shelby: What a great regular season clash this is! The bragging rights of the WMC vs. the Lakes-Eight champs are at stake in this inter-conference clash. I like Shelby to post there first undefeated season since 1977 and only their second since the 1932 season, four years before Shelby’s greatest all-time football player Dave Whitsell was born.

w Baldwin at Hart:  This area has an abundance of DI players but perhaps the most heavily sought after recruit will be in action in Hart. Baldwin Junior QB Brandon Childress is a superstar in the making and is a DI prospect in football as well as basketball. The Pirates and their 13 iron man squad are winless, but I believe new Hart superintendent hire Mark Platt, a former Oakridge assistant football coach, will pound the hallways between now and next year and bring the Hart program back to respectability.

l North Muskegon at Maple City Glen Lake:  The Norsemen shocked the undefeated Lakers at home last season. NM makes the long trek to Sand Dunes Country and makes the WMC proud by again defeating the Lakers and advances to the playoffs.

w Howard City Tri County at Ravenna:  Beware of the Bulldogs in 2014! This is a rising team that will carry the momentum from Friday night to bring back Ravenna power football next season.

l Stanton Central Montcalm at Hesperia: Before I contemplate once again predicting high school football l next season I am going to see if I can have my agent (Scott Boras) meet with my LSJ boss to see if I can limit my picks to our immediate area teams only. Predicting winners from outside Muskegon County has been brutal on my picks. I’ve reverted to the coin toss that says Hesperia to win this game and finish the campaign with a winning record.

w Remus Chippewa Hills at Holton: Remus has all the incentive in this game as a win puts the Warriors into the playoffs.

w Newaygo at Morley Stanwood:  The Lions have lit up the scoreboard of late by tallying more than 60 points over their last two games. They may reach 70 tonight against Morley Stanwood as the Lions coast into the playoffs.

w Traverse City St. Francis at Muskegon Catholic:  They can suit up all the Bullough’s for this game and it won’t make a difference. Fortunately for Crusader fans, the best athlete in the Bullough family (Holly Bullough according to Grandma Morse) does not play football for the Gladiators. There will be a lot of mixed emotions from Grandma (a Muskegon St. Mary’s grad) for this game, but MCC keeps on rolling.

w Wyoming Lee at Kent City: I can remember when Wyoming Lee (Once known as Grand Rapids Lee) was a powerhouse back in the 1940s. But not anymore. Kent City finishes their season with a win.

w Columbus Bishop Ready(Ohio) at Muskegon Heights: Oh My! This could get real ugly.  Bishop Ready is 8-0 and averaging 62 points a game over their last five contests and scored an unheard of 98 points in one of those victories! The only good news for the Tigers is that they don’t have to make the long trip back to Columbus. 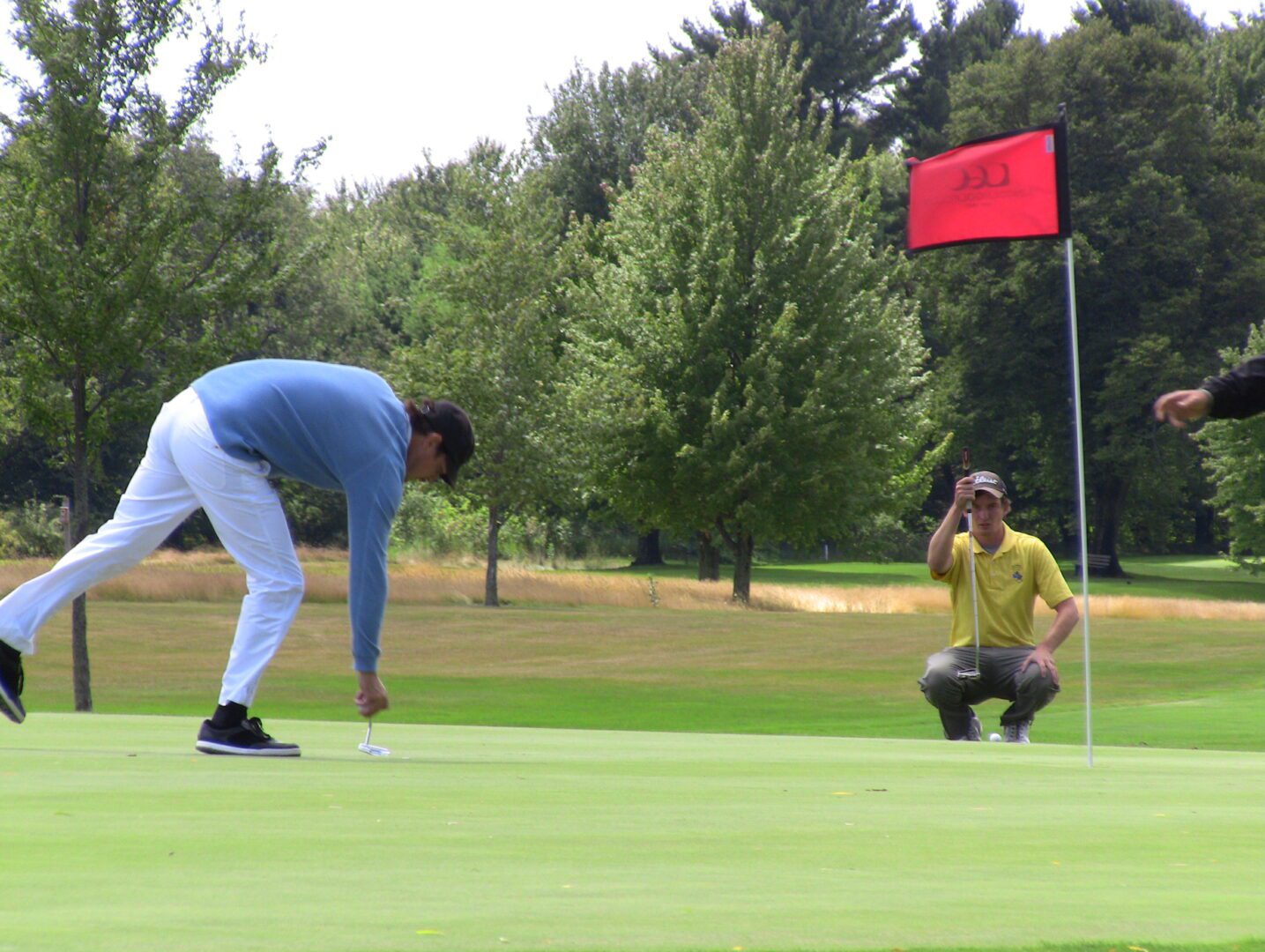