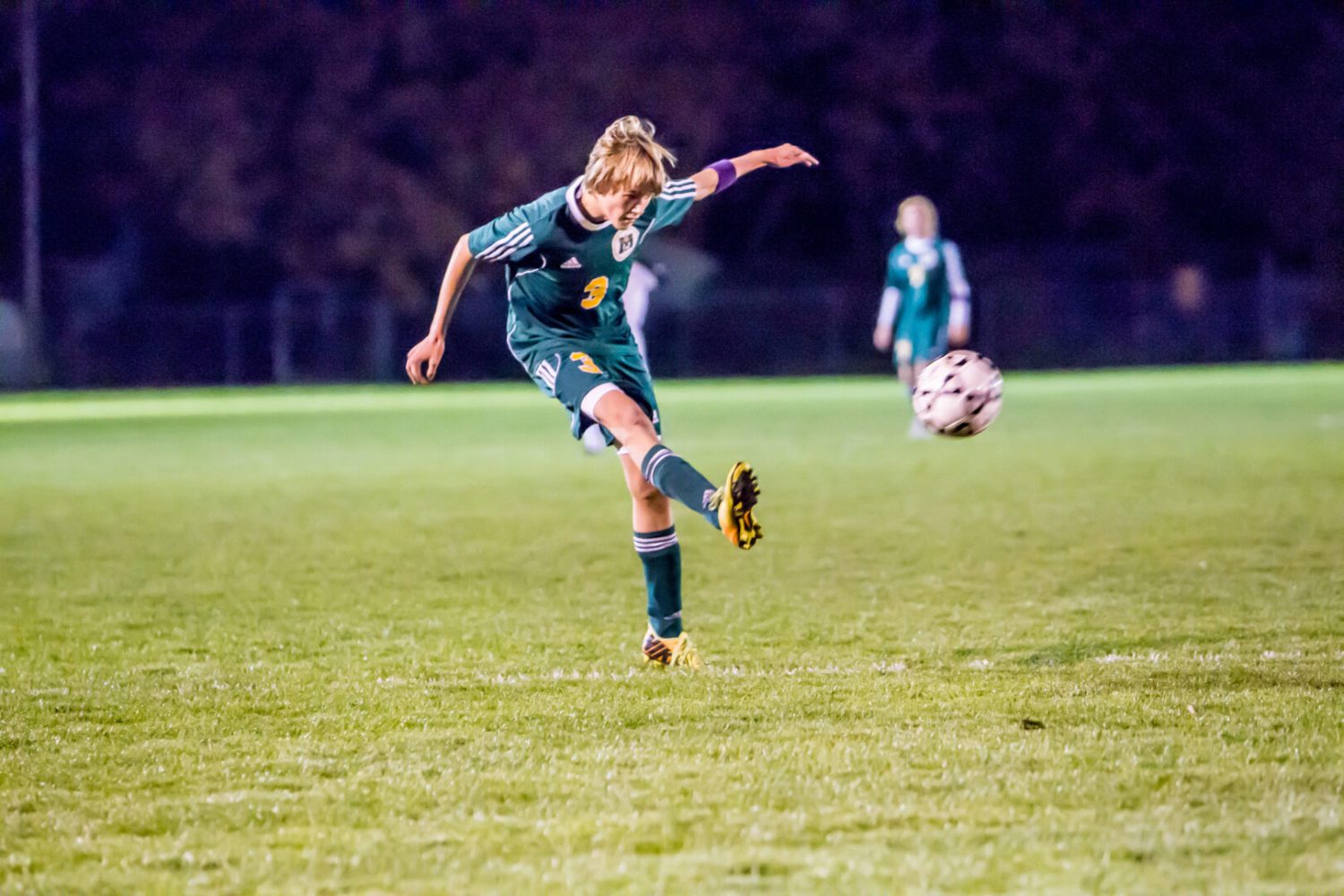 Check out pictures below shot by the LSJ’s Tim Reilly. 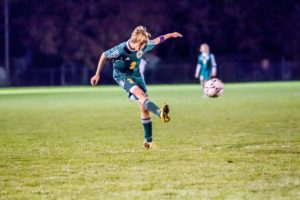 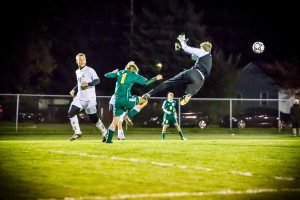 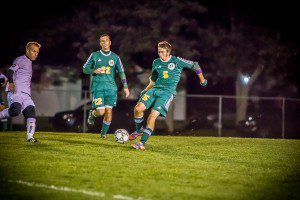 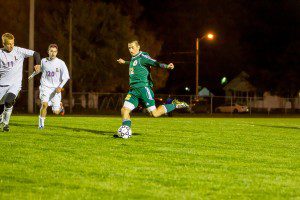 Adam Callow puts MCC up 2-0 on his shot that was assisted by Erik VanFossen. Photo/Tim Reilly 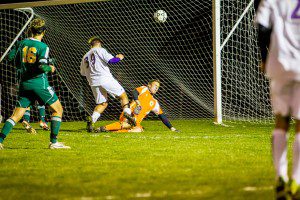 Crusader Goalie Todd Hall comes up with a late save to keep the shutout. Photo/Tim Reilly