He had just watched his team struggle against a Lake Michigan College Red Hawk team that came out and put heavy pressure on the MCC net. Fortunately, the Red Hawks scored just one goal in the opening 45 minutes.

The second half was a different story as the Jayhawks scored three unanswered goals and defeated the Red Hawks 3-1. The game was played at Oakridge High School.

The outcome moves the Jayhawks (13-6) into Saturday’s semifinal game against Owens Community College. That game will be played in Cincinnati. Owens defeated MCC twice during the season.

“We were lucky to get to halftime 1-0,” Ritsema said. “And I just challenged the guys at halftime. We continue to play like this and we’re going to lose.”

And in a tournament, losing means you go home.

“We needed to start running through the ball instead of on our heels,” Ritsema said.

That added jump in the Jayhawks’ step led to an early second-half goal. Marcos Moul was breaking in on the Red Hawk net and was met by goalkeeper Danny Martinez. Moul stepped around Martinez, who then took down the Jayhawk instead of giving him an empty net. Martinez was issued a red card, ejected from the game and the Jayhawks were awarded a penalty kick.

Sophomore Zack Sutton popped the kick into the net against relief goalkeeper Alex Wright and the game was tied.

It also meant the visitors had to play a man short the final 40:37 of the contest.

“That helped too because we were up a man,” Ritsema said. “And I even noticed in the last 10 minutes of the first half they were wearing down a little bit. So I knew if I kept subbing, kept playing our game and being a man up, we could maybe get some late goals.”

Both teams threatened to score, but neither could produce a go-ahead goal. Loghan Stong, the Jayhawk goalkeeper, played a solid game all night long.

Stong even got involved in the scoring when his punt landed near midfield and knocked down by teammate Michael Hower. The sophomore closed in on net and rolled a shot past Wright and into the net. That came with 4:44 left in the game.

A breakaway slightly more than a minute later produced an insurance goal. Moul’s pass found Austin Blaski, who fought off a defender and got loose on a breakaway with 2:04 left.

“Our defense did hold pretty good in that first half and I have to give them credit for that,” Ritsema said. “Our other zones weren’t working real well.”

Lake Michigan had a 14-6 advantage in shots.

“Loghan (Stong) has been a rock all year,” Ritsema said of his freshman goalkeeper. “He’s been phenomenal. He’s been as advertised coming out of high school. He’s been fabulous and our defense has been good too.” 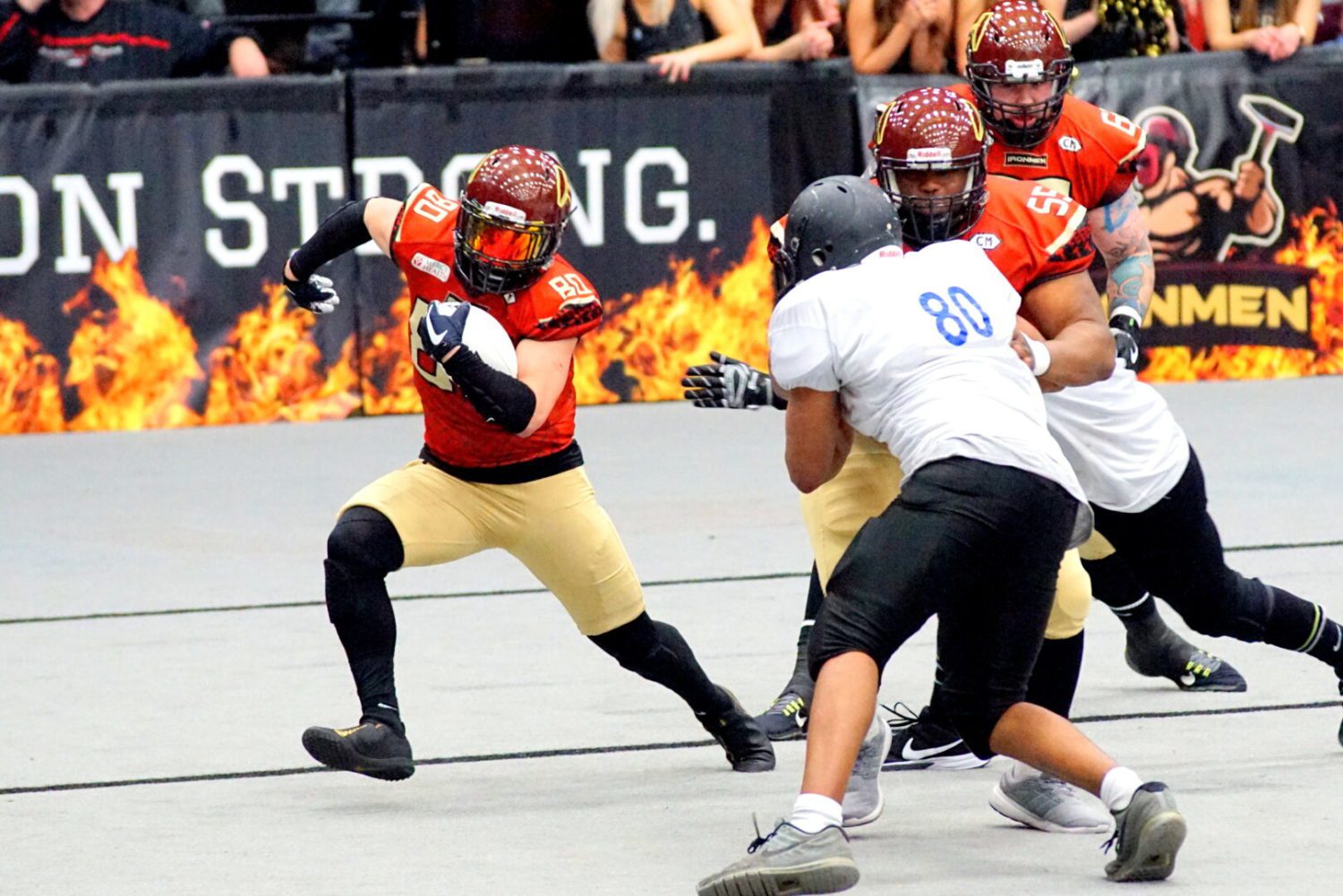