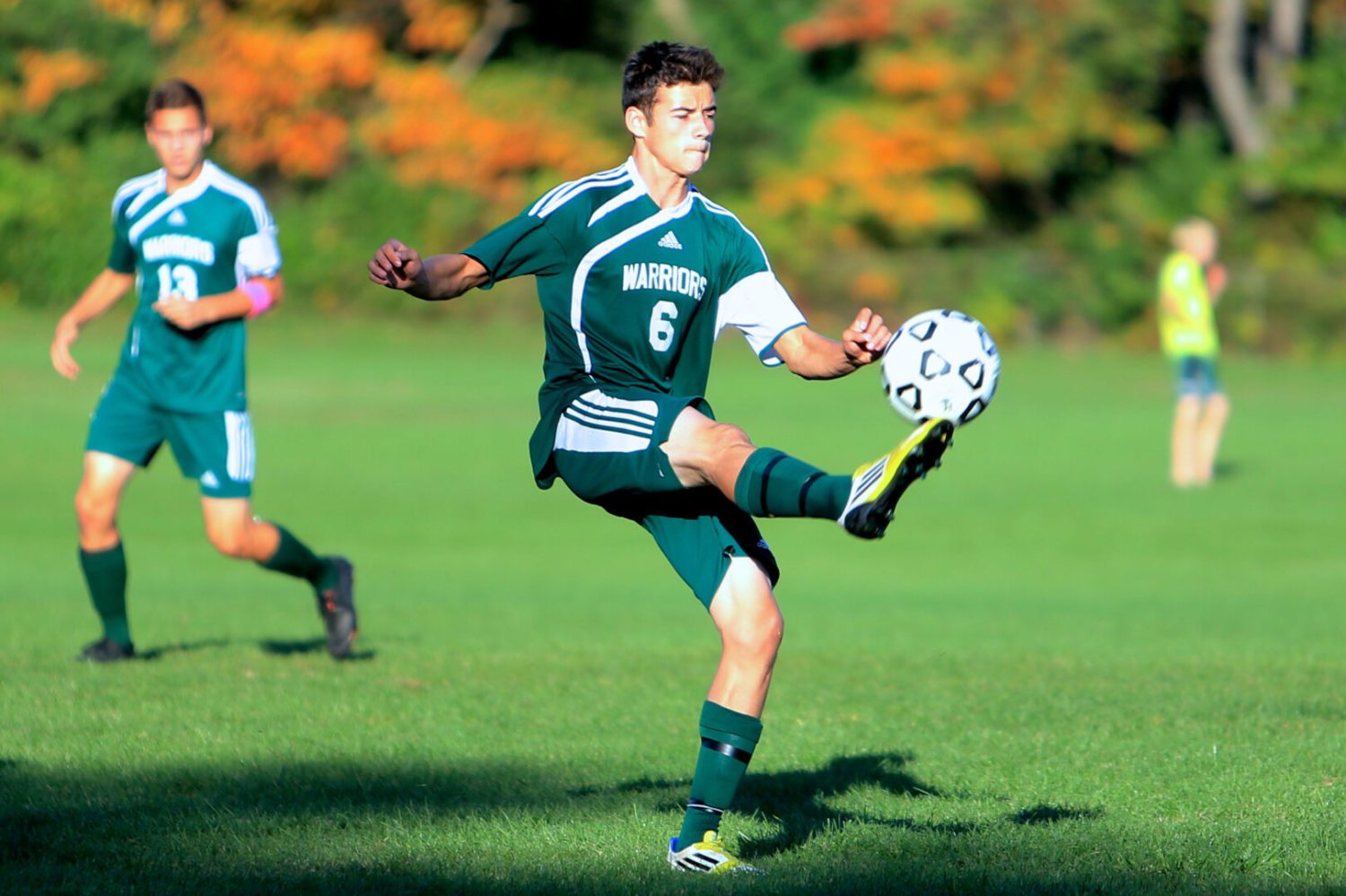 The Western Michigan Christian Warriors’ may have put their scoring woes behind them.

On Tuesday, the Warriors outscored Grand River Preparatory 7-3 in the River Valley conference finale for the Warriors. The Warriors have scored 12 goals in their last two games.

Western Michigan  Christian (9-7-1) jumped out to a 4-0 lead after one half then made it 6-0 before Coach David Hulings went to his bench with about 20 minutes remaining in the second half. The host Titans popped in three straight goals before the Warriors capped the scoring in the final minutes on a free kick.

The Warriors received two first-half goals from Matt VanderPloeg and one each from Dylan Mines and Ben Mast. In the second half, Chaise Schuiteman, Mast and Sam Bekins each scored a goal. Bekins’ goal came on a 40-yard free kick that sailed over the head of the Titan goalie.

Credited with assists were Schuiteman and Eli VanderVelde with two each and one from Mast.

WMC had a 15-10 advantage in shots. Christian Rogers did not allow a goal in the net for WMC, which caps the regular season at home Thursday against Spring Lake.