Former Lumberjack Matt Gens Hangs Up The Skates after 14 seasons 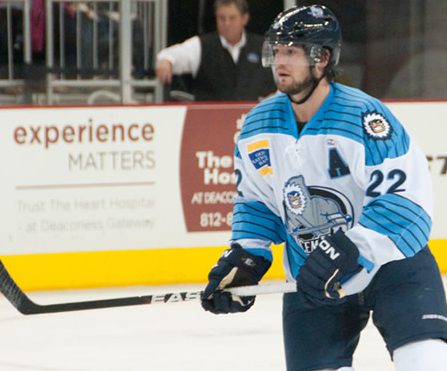 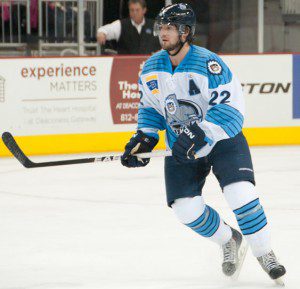 After 14 seasons of hockey, Minnesota native and former Muskegon Lumberjack Matt Gens decided to hang up his skates. Gens called it quits after suffering an injury while playing in Evansville, Ind. with the Icemen during the 2012-13 season in the ECHL.

In his only season suiting up for the Lumberjacks, Gens played 73 games and had nine goals and 44 helpers for a total of 53 points.

Gens spent time at St. Cloud State before being drafted by the Vancouver Canucks as the 278th overall pick in the 2002 NHL Entry Draft. He would play in two league all star games, one with the Rockford Icehogs of the UHL (2007) and the other in 2012 with Evansville who is part of the CHL. Gens also played along side his younger brother Aaron who was on the Evansville roster.

While in Rockford with the Icehogs, Matt was named to the 2006-06 UHL All Rookie Team and also helped win the Colonial Cup in 2007.