Moyes wonders, ‘How can I pick against the boys from the Port City?’

I thought it would be many years before our little area would once again send four teams to the state finals, but lo and behold, it could happen just 5 years since that unfathomable feat in 2008.

A formidable task indeed for our four semifinalists who square off against teams that have yet to taste defeat in 2013. That will change drastically Saturday if this old ‘seer’ is correct.

Our large legion of football fans will have to bundle up to root on their local lads in action Saturday afternoon and Moyes’ Memories is confident the fans will have a lot to cheer about to keep them warm during the frigid afternoon.

Division 2:  Muskegon vs. Portage Central:  The Big Reds, according to my calculations, have played 1,038 games in their 119th year of football, yet this will be their first game ever against Portage Central.

I had my hopes set on Muskegon meeting Farmington Harrison, coached by my former CMU basketball pal John Herrington, but Portage Central foiled those plans with a convincing 21-point margin of victory over the perennial football power.

I think the speedy Big Reds are going to love running and throwing at the plush facilities at East Kentwood to set up another classic rematch with Brother Rice in Ford Field.

Division 5:  Oakridge vs. Menominee: Menominee has to be content knowing they will not be facing Dan Rohn’s GR West Catholic team, after being knocked out of the playoffs by West Catholic for the last 3 years.

The current Eagles may well remember when they were still in grammar school Oakridge defeating Menominee back in 2005 en route to the second of their three state championships.

The Maroons have had much success over the years, but are still looking for their first-ever victory against a Muskegon team. I well remember calling the action 31 years ago at Houseman Field when Muskegon Catholic shut out the alma mater of one of my childhood idols, 21-0.

The former Menominee gridiron hero was Billy Wells, who was the MVP of MSU’s 1954 Rose Bowl triumph over UCLA. Never will this diehard Spartan fan forget Well’s 62-yard punt return for a TD in the Spartans first-ever appearance in the Grand Daddy of all bowls.  Menominee may be a big favorite with most pundits, but not this ‘ole’ announcer as Oakridge pulls off the upset.

Division 6:  Shelby vs. Clinton:  Devin Mussell had his best David Whitsell impersonation last week in Shelby’s convincing win over Schoolcraft, but got a lot of help from his mates like two-way star Forrest Courtright.

Clinton may have won 12 straight games, but they played nowhere near the competition that Shelby faces each week in the mighty West Michigan Conference.  I have a feeling that the Tigers have a date with 3-time state champion Ithaca next week at Ford Field.

Division 8: Muskegon Catholic vs. New Lothrop: There will be no talk about Ford Field this week at Crusader practices as Coach Steve Czerwon will be quick to point out last year’s painful semifinal defeat at the hands of eventual state champ Harbor Beach.

Undefeated New Lothrop has a potent offense that averages nearly 50 points per game, but there is no way they have seen a defense the likes of MCC.

The Crusaders have put up a school-record 495 points, but it is still their defense that wins games in the MCC tradition.

These two teams do have one common opponent from this past season, Traverse City St. Francis.  New Lothrop nipped the Gladiators 21-7 in the season opener while the Crusaders wrapped up their regular season by crushing St. Francis 42-0.

The Crusaders remain my best pick to win a state title and will shoot for title No. 9 next week at Ford Field. 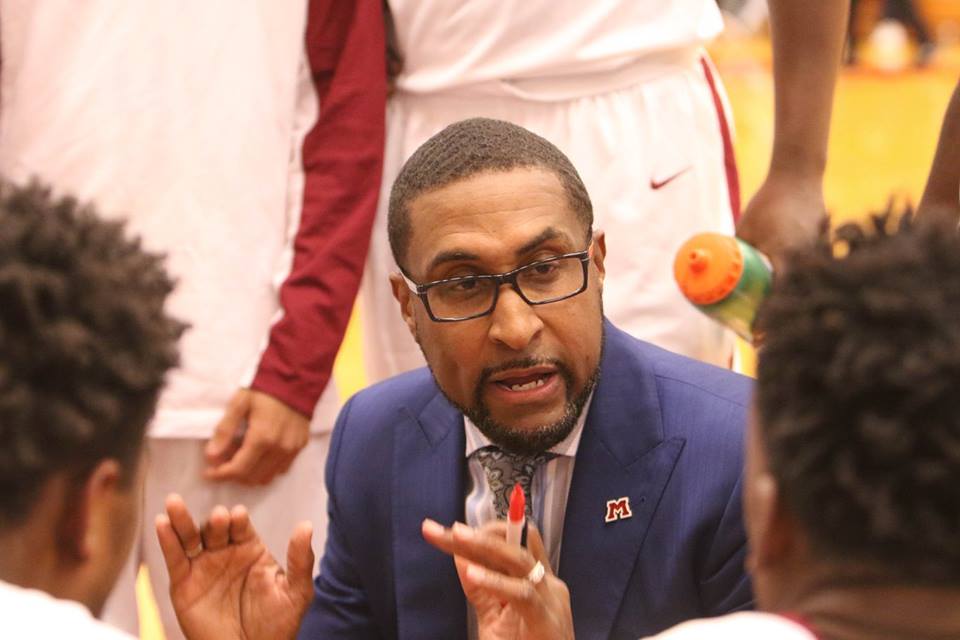