Muskegon Community College didn’t let a first-half lead go to waste in its 82-77 win over Calvin College JV on Saturday.

The Jayhawks led 40-33 at the break, but the Knights fought back off hot-shooting Danny Leach to a five-point lead with 12 minutes to go. Leach finished with 31 points with six 3-pointers for Calvin.

It was the backcourt of Marquise Hatter and Tyiwan Jones that kept MCC alive. Hatter finished with 20 points, eights assists and six rebounds while Jones tallied 14 points and 10 rebounds.

Two other Jayhawks scored in double figures with Rahard Donely’s 15 points and Nick Norals’ 11 points off the bench. 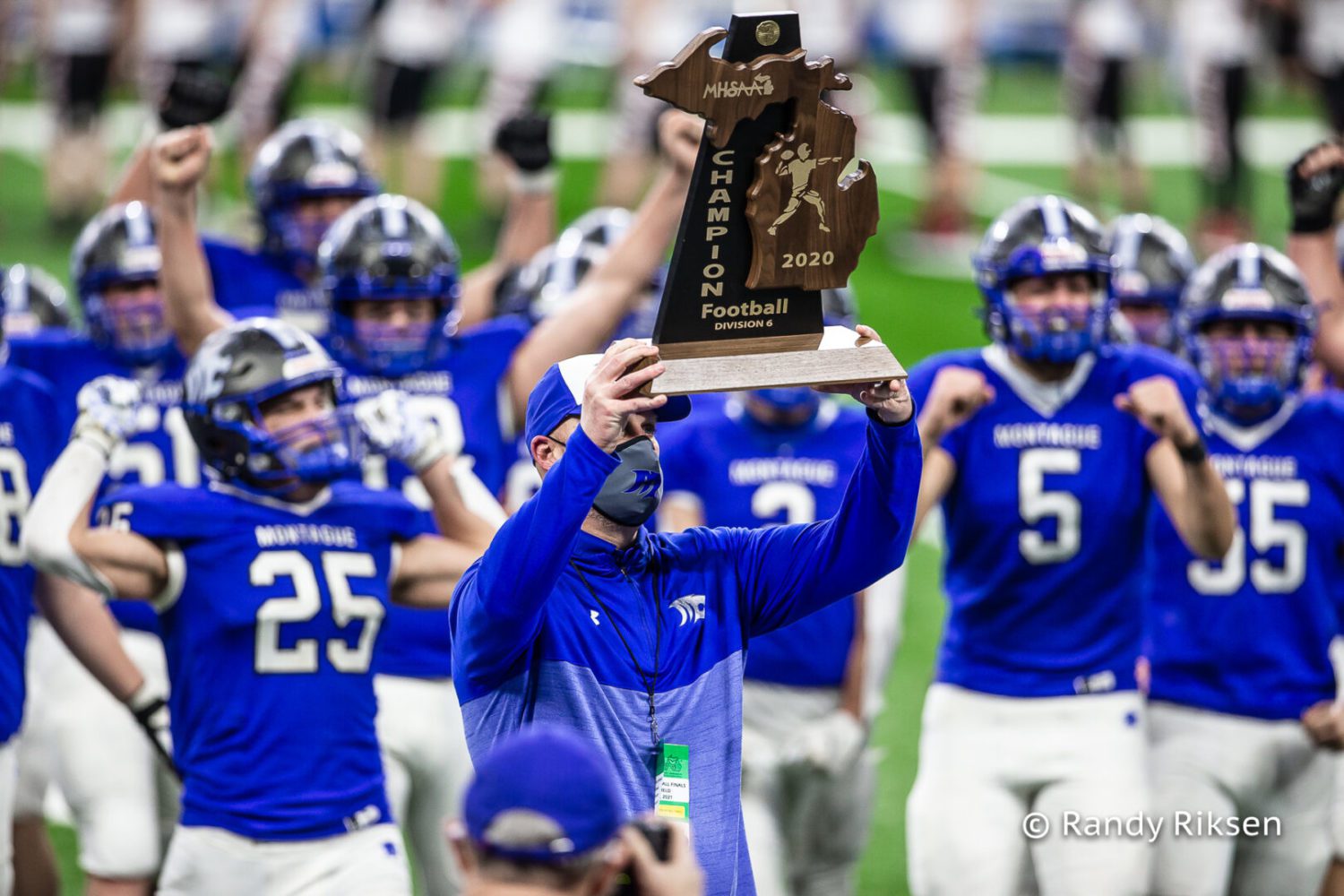 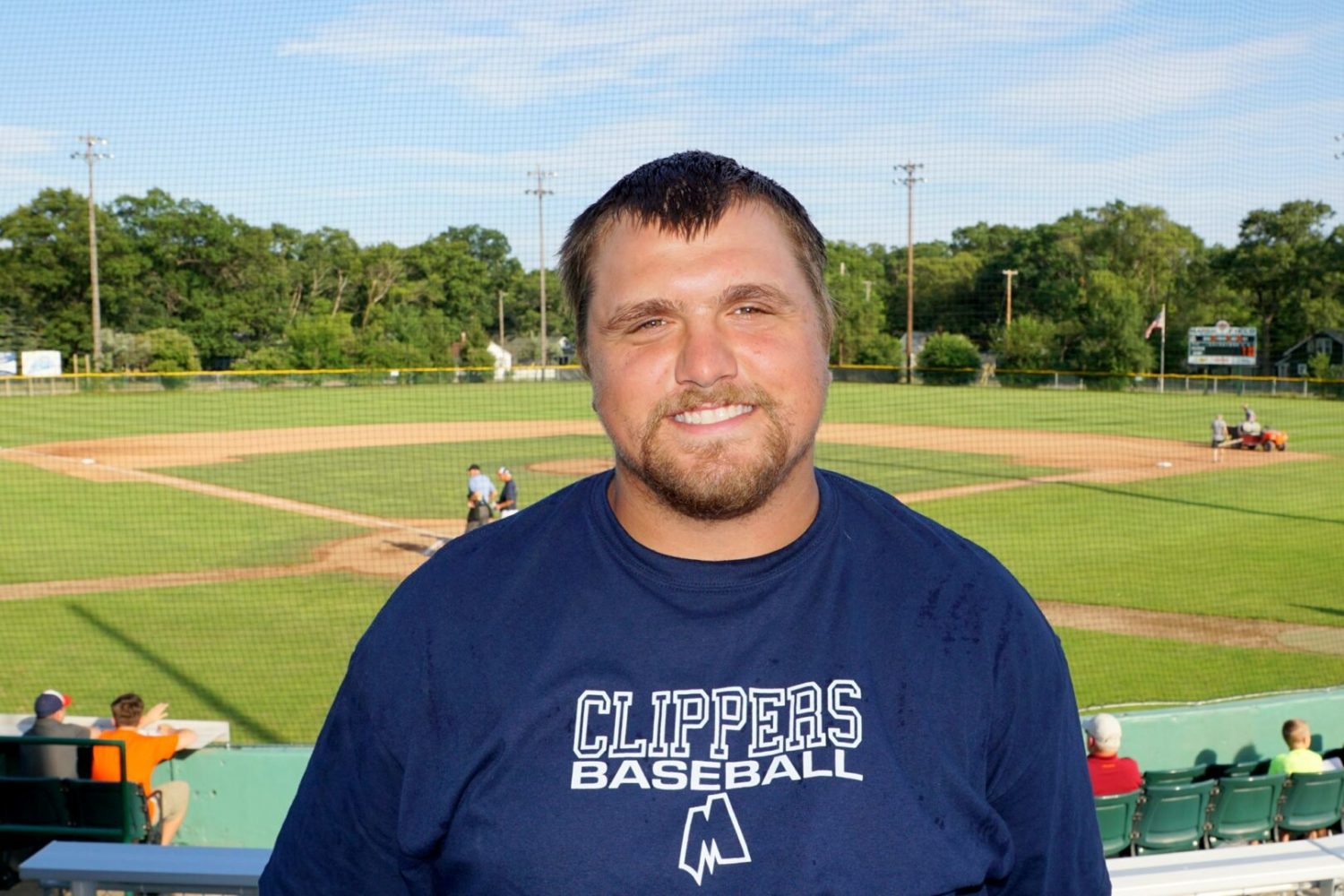