It really looked like the Muskegon Lumberjacks would, at the least, pick up one point in Green Bay on Wednesday night.

The Gamblers had other plans as they scored three goals late in the third period and skated off with a 4-1 victory over the Lumberjacks.

This weekend, the Gamblers will be on town both Friday and Saturday nights to face the Lumberjacks. Both games begin at 7:15 p.m.

On Wednesday, the Gamblers took a lead just 41 seconds into the game on a goal by Nick Schmaltz.

The score remained unchanged for much of the remainder of regulation as both defenses and goaltenders were able to keep the puck out of the net.

However, with 1:11 remaining, Green Bay made the most of a 2-on-1 break and scored the go-ahead goal. Evan Tironese snapped a wrist shot past Jacks’ goaltender Eric Schierhorn for his fourth goal of the season.

Muskegon pulled Schierhorn for an extra skater, but Green Bay received an insurance goal from Ryan Siroky with 35 seconds left. With 4 seconds remaining, the Gamblers scored again on a goal by Sebastian Weberg.

Muskegon falls to 1-1-1 against Green Bay with three regular-season meetings remaining at the L.C. Walker Arena. 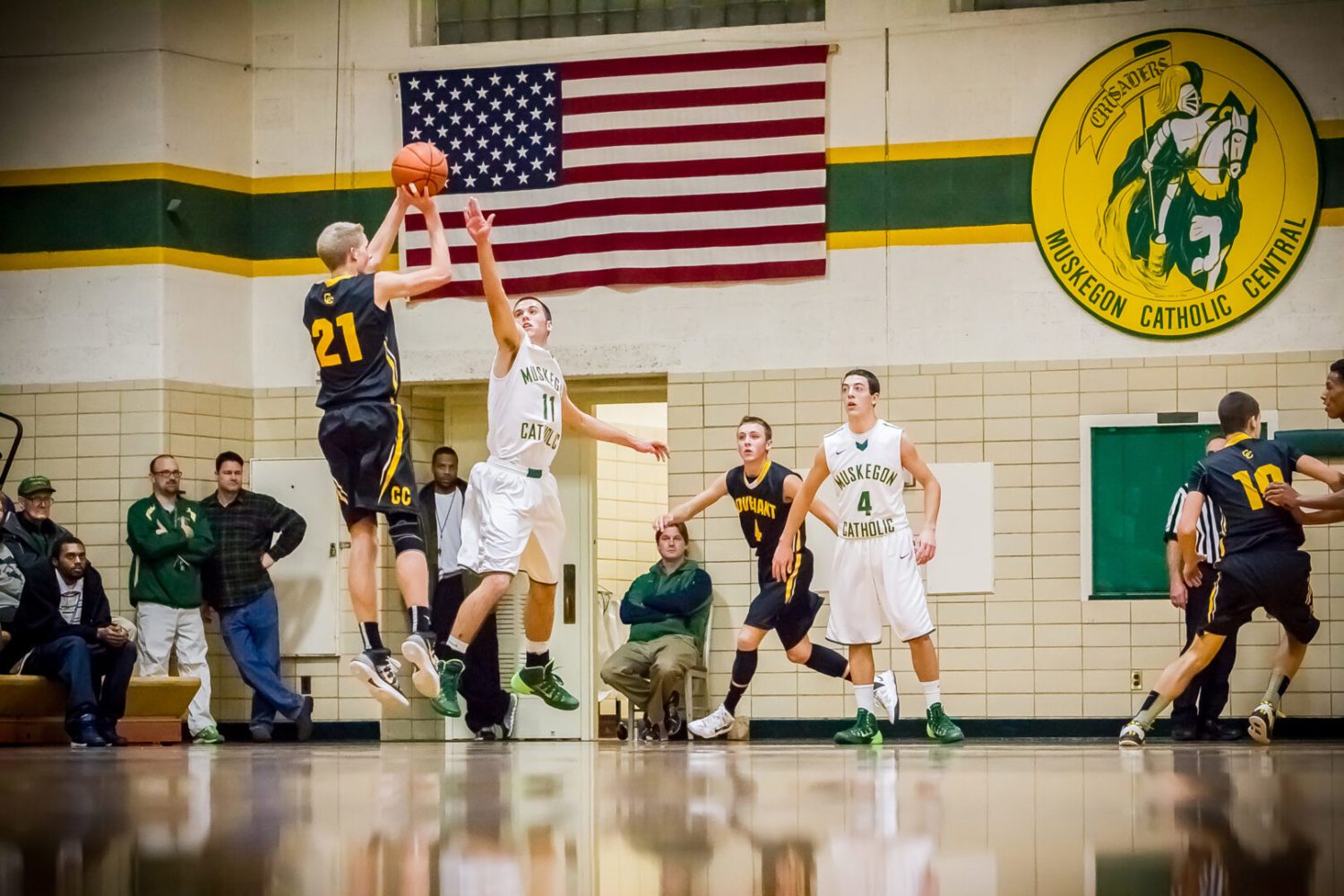