GRAND HAVEN — The Grand Haven Buccaneers went into attack mode on defense and pulled away to a 53-31 nonleague boys basketball victory over the neighboring Spring Lake Lakers on Friday night.

The Lakers took their only lead of the game on a basket by Keegan George with about a minute gone only to have the Buccaneers counter with nine points in a row by Connor Grimes. Grimes wound up with 19, but once his early string happened, the Lakers could do nothing but try and play catch-up for the rest of the game.

After that start, the pesky Grand Haven defense kept the tempo of the game pretty much in control. The Buccaneers pulled away to leads of 14-7 after one quarter, 30-13 at halftime and 44-23 after three quarters in winning their first game of the season.

“I don’t know if we’ve trapped a post player since I’ve been here, and that’s a lot of respect for Spring Lake’s Nick Goeglein,” said Steve Hewitt, the Grand Haven coach. “Korey Searle was our designated trapper on Goeglein. Searle is a heady kid and a very good defender.

“I was really pleased with our effort and how we executed defensively.”

The victory was Grand Haven’s first after three losses, and Hewitt said he was glad to have that winless streak stopped.

For Spring Lake, the loss extended the Lakers’ season-opening losing streak to four games. It marked the first time in the 31-game history of the season that both teams had gone into the game without a victory.

“They did a really good job on Goeglein,” said Spring Lake coach Bill Core. “Obviously, you had two teams really hungry for that first victory. The Buccaneers played well at both ends of the court.”

Grand Haven used the fast start by Grimes to take the early lead and then spread its scoring around. Searle had nine points, Noah Lein chipped in seven and Isaak Newhouse added six for the Bucs. Searle added four steals and five rebounds while Newhouse and Lein each had three assists for Grand Haven.

Goeglein topped Spring Lake with 12 points on six baskets and nine rebounds. Charlie Warber had nine points for the Lakers who hit only one of nine three-point tries and 13 of 32 field-goal attempts. Spring Lake also shot only four free throws and made two of those.

Grand Haven, which now leads the series 26-5, hit 17 of 33 field goal tries for 51.5 percent and tossed in four of five three-point tries. The Buccaneers also sank seven of 12 free-throw tries.

The Buccaneers will return to action on Jan. 3 when they play at Mona Shores against the Sailors.

Spring Lake, which has never beaten Grand Haven two years in a row in the series, will resume action by playing at Orchard View on Jan. 3. The Lakers had beaten the Bucccaneers 50-42 last season. 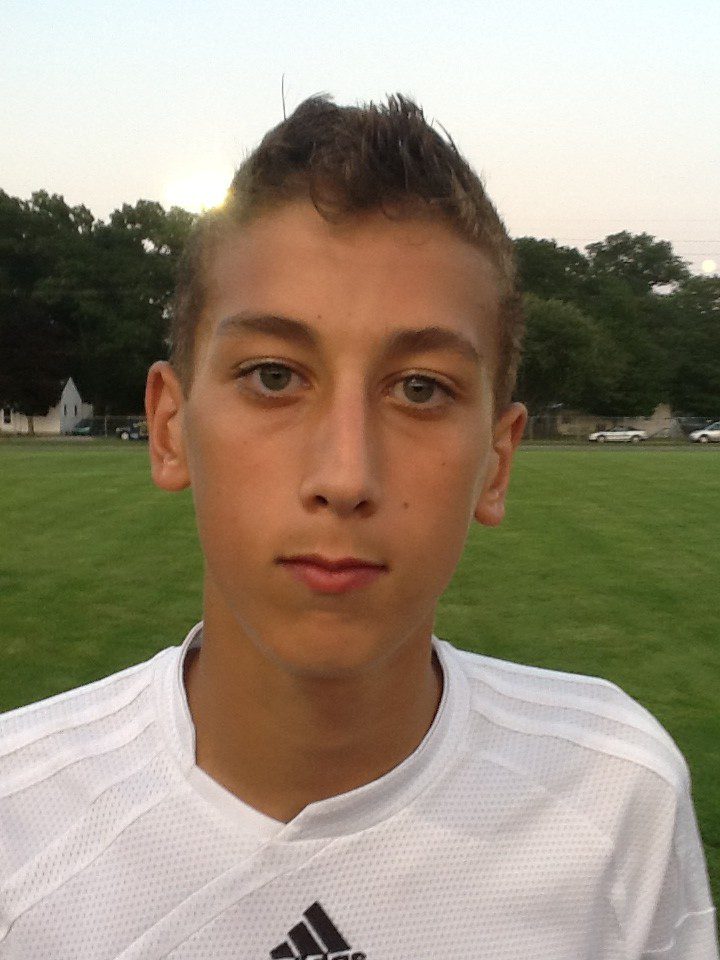