The Jayhawks actually struggled mightily to get going in the first half, stumbling to a 35-30 halftime deficit. But in the second half, the Jayhawks outscored the Tigers 42-22 in that stretch to score the 15 point victory.

MCC dominated the boards 45-30 while shooting 50 percent from the floor. 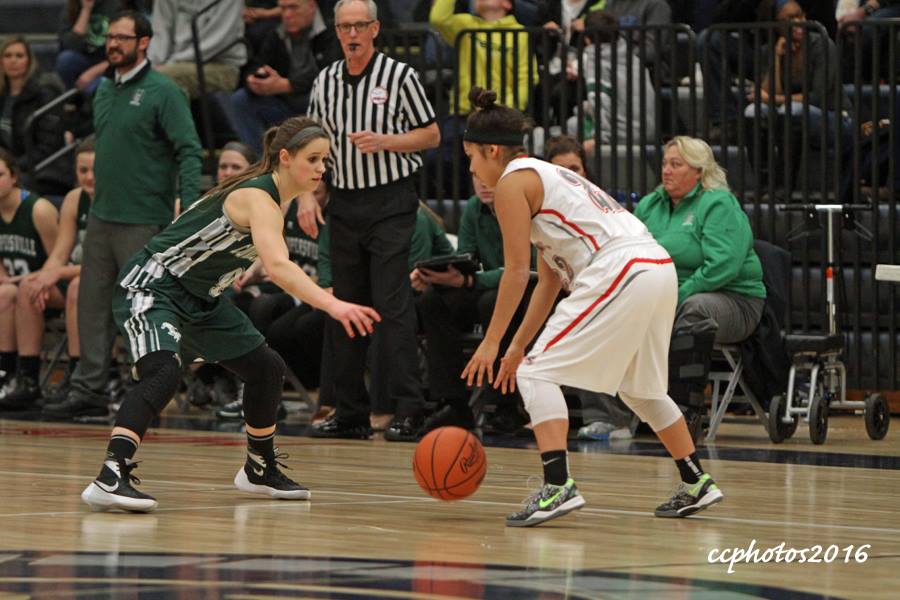 Quinn scores twice, Oakridge pulls away from Berrien Springs 34-7 on the road