It took over a month, but the Holton boys basketball squad notched its first win of the season Friday night, dispatching White Cloud 55-49 to escape with the Central States Activities Association victory.

A hot start by Holton, said Head Coach Derek Westerlund, and good defense proved to be the difference.

“Corey Sokolowski got (us) going with 10 points in the first half,” said Westerlund.  “(We) had balanced scoring in the second half to (them) hold off. (We) played excellent defense in the first half.”

AJ Asuncion lead White Cloud with 13 points in the loss. 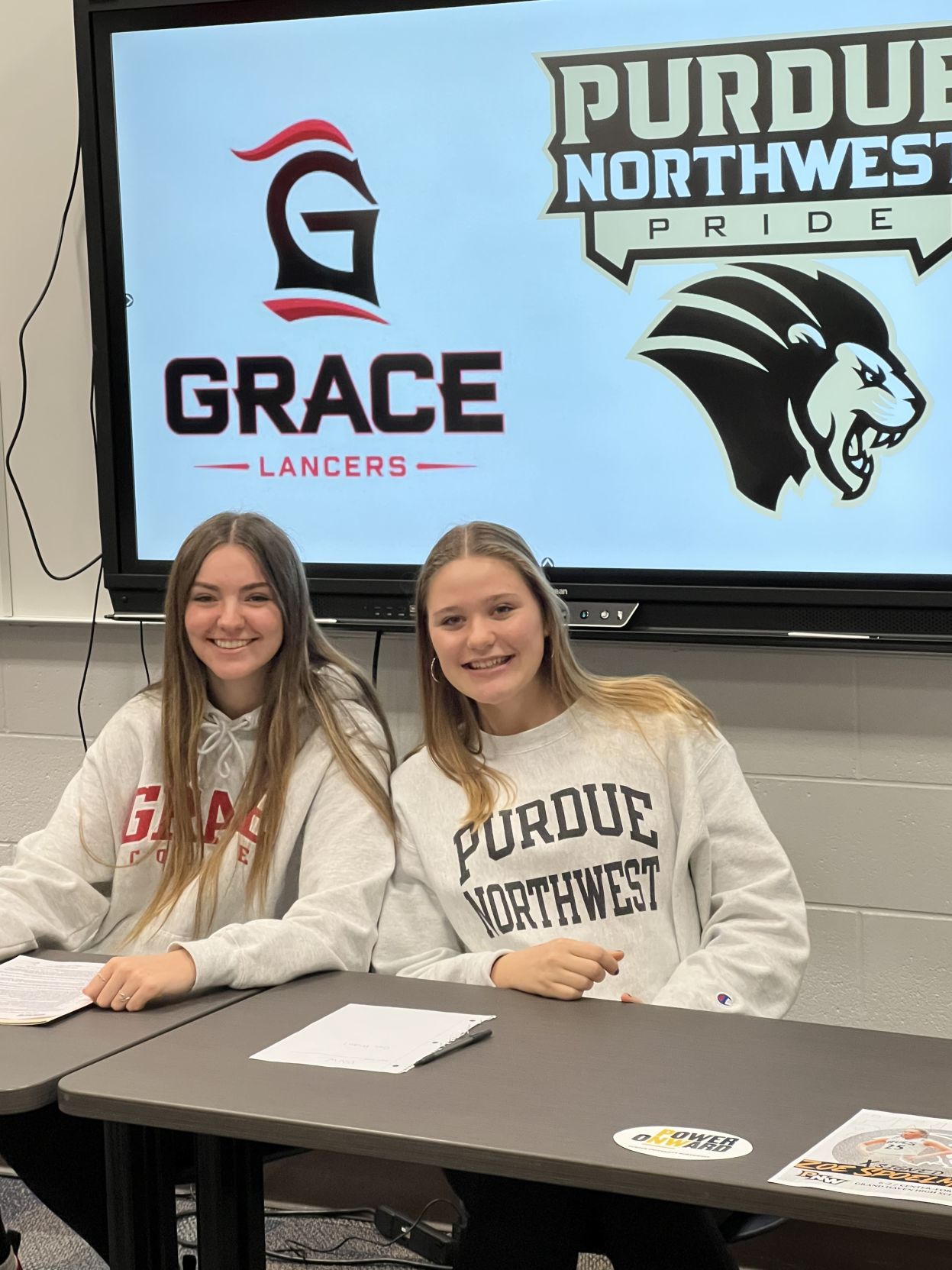 Whitecaps are now 30 games above .500 following a 6-2 victory over Great Lakes