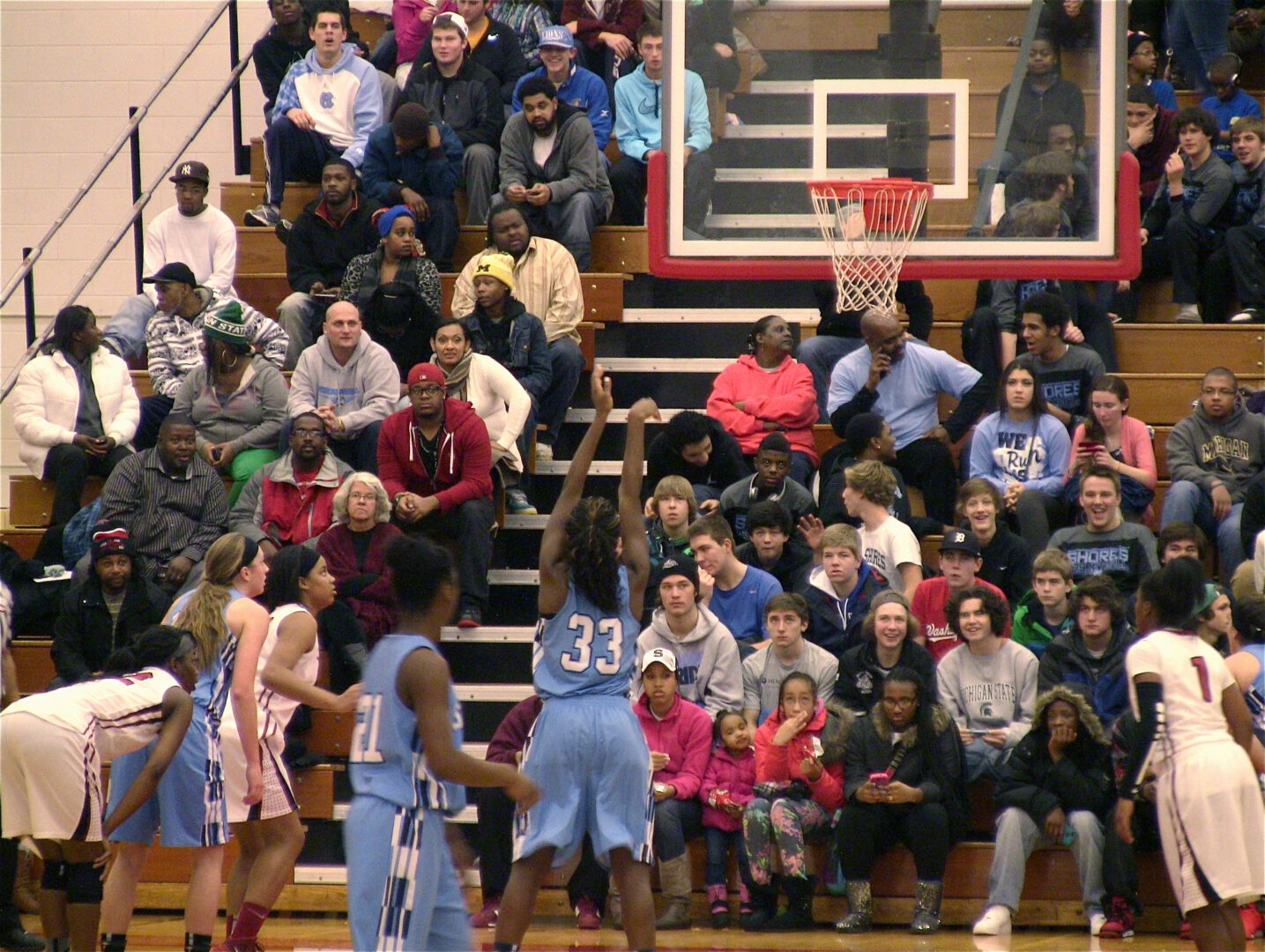 Mona Shores had all the answers for Muskegon on Friday night in its 52-47 OK Black conference. The Sailors held Muskegon to just 15 first-half points.

The Sailors built their lead of the hot hand of Jasmyn Walker, who scored 15 of her 21 points in the second half. Walker also finished with nine rebounds and six assists.

Muskegon cut the Mona Shores lead to three points late in the third, but the Sailors responded with a 12-1 run to give them a solid cushion.

Mona Shores was also led by Amy Gillings, who scored nine of her 13 points in the first half. Jordan Walker added eight points and seven rebounds and Kelsey Wolffis had six rebounds for the Sailors.