The Sailors outscored the hosts 37-16 in the final three quarters to nab the win.

East’s Cassie Curtiss finished with a game-high 21 points in the loss. 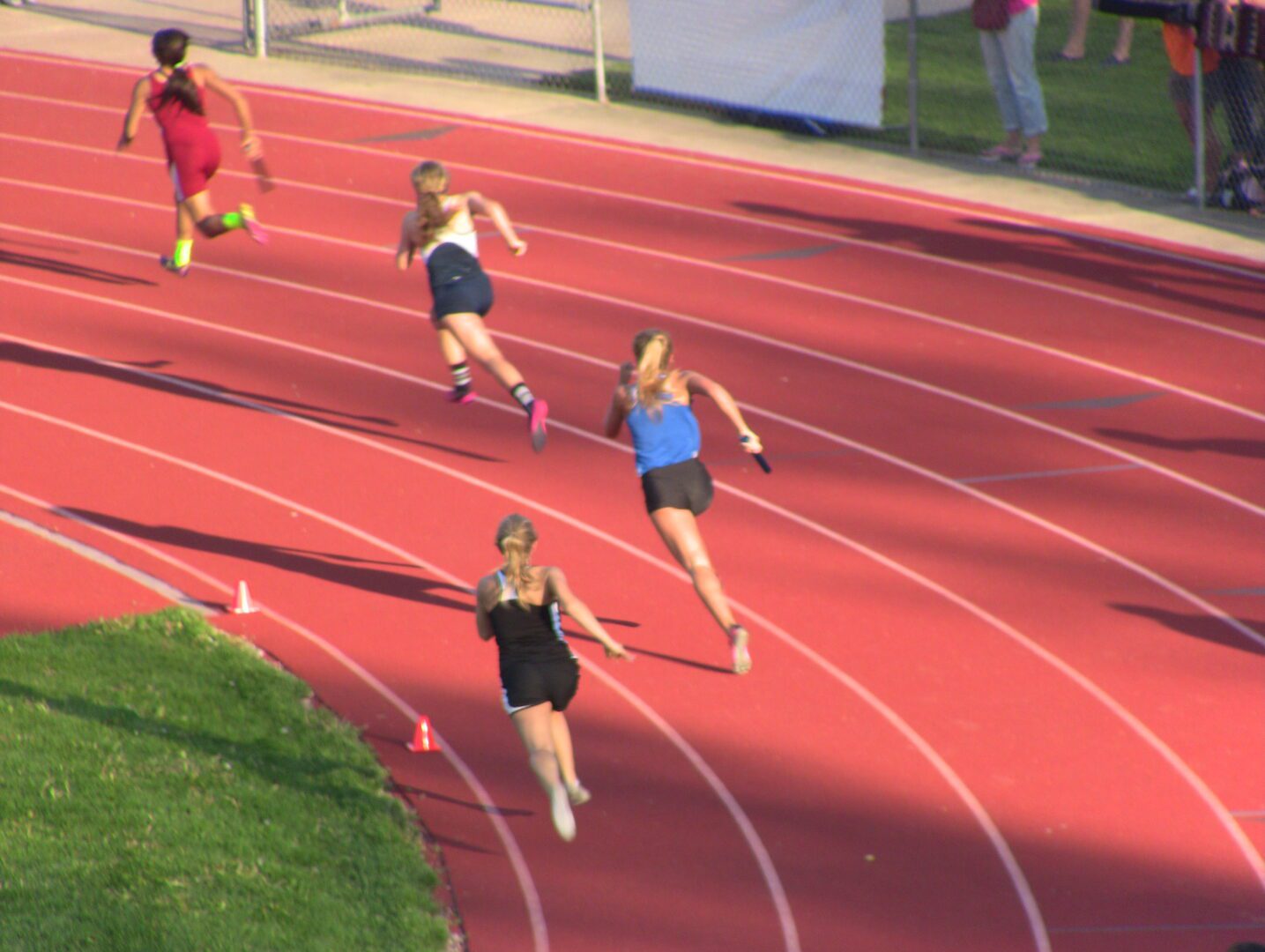