Calvary Christian (3-4) only led 13-9 after one quarter, but took control of the contest with a 28-13 edge in the second and third quarters.

Carson Burgess turned in a strong performance with 14 points and 14 rebounds for the winners. Brendan Hamilton chipped in five assists. 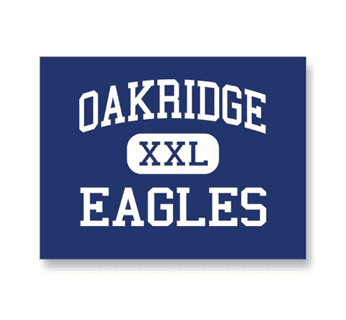