The dream of winning an individual state wrestling championship is still alive for 30 local wrestlers after opening round matches at the Individual State Wrestling Finals at The Palace of Auburn Hills on Thursday.

Sheby and Whitehall both had four wrestlers each win Division 3 first round mathches.

Moving on to the championship quarterfinals for Shelby was Dylan Unger (140), Anthony Guerra (152), Forrest Courtright (160) and Teddy Barco-Trevino (103).

Wrestlers who lost their first match can still place as high as third and earn all-state honors by placing in the top-eight of their respective weight classes.

Wrestling continues on Friday with championship round quarterfinals at 11 a.m. and semifinals at 7 p.m. 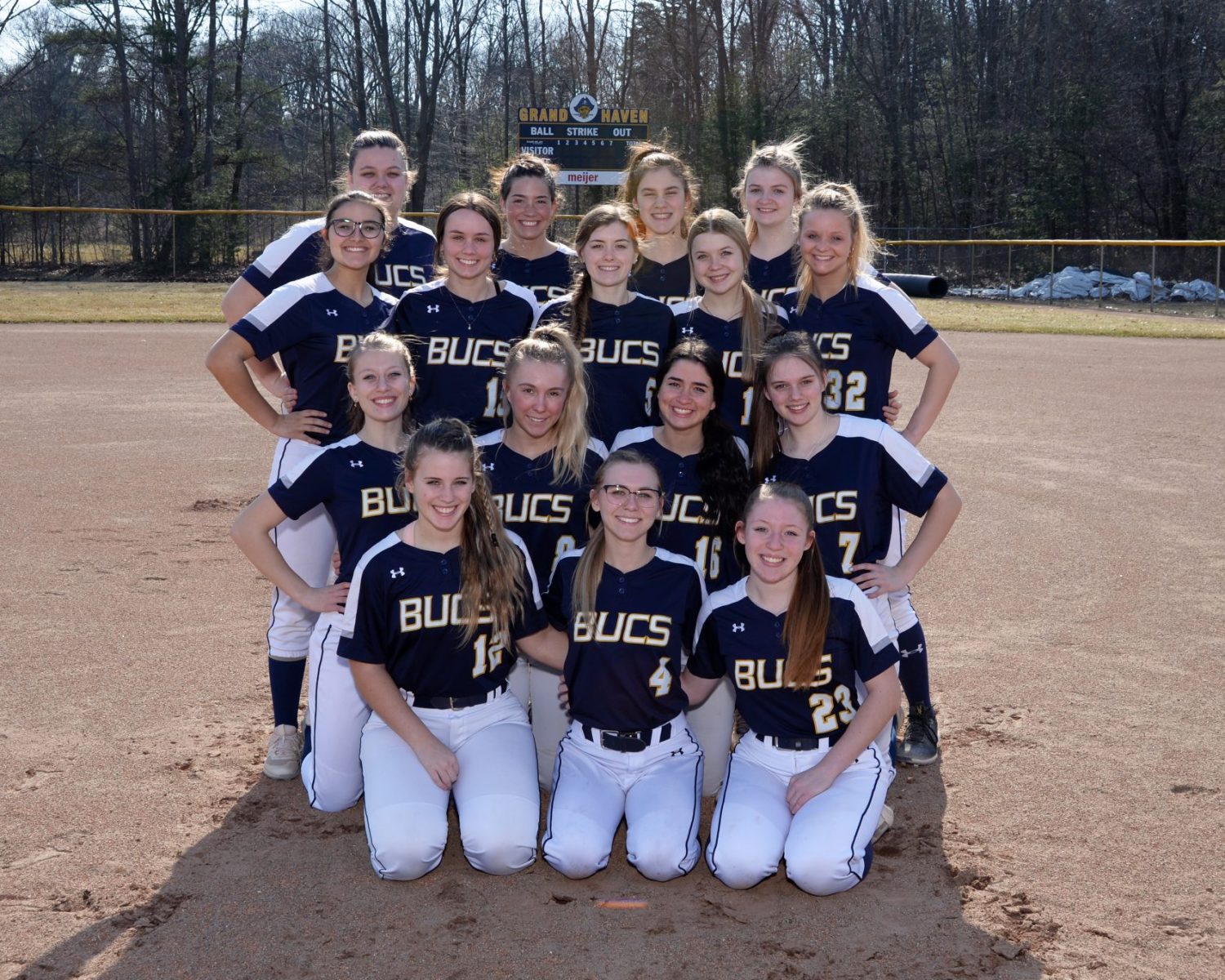