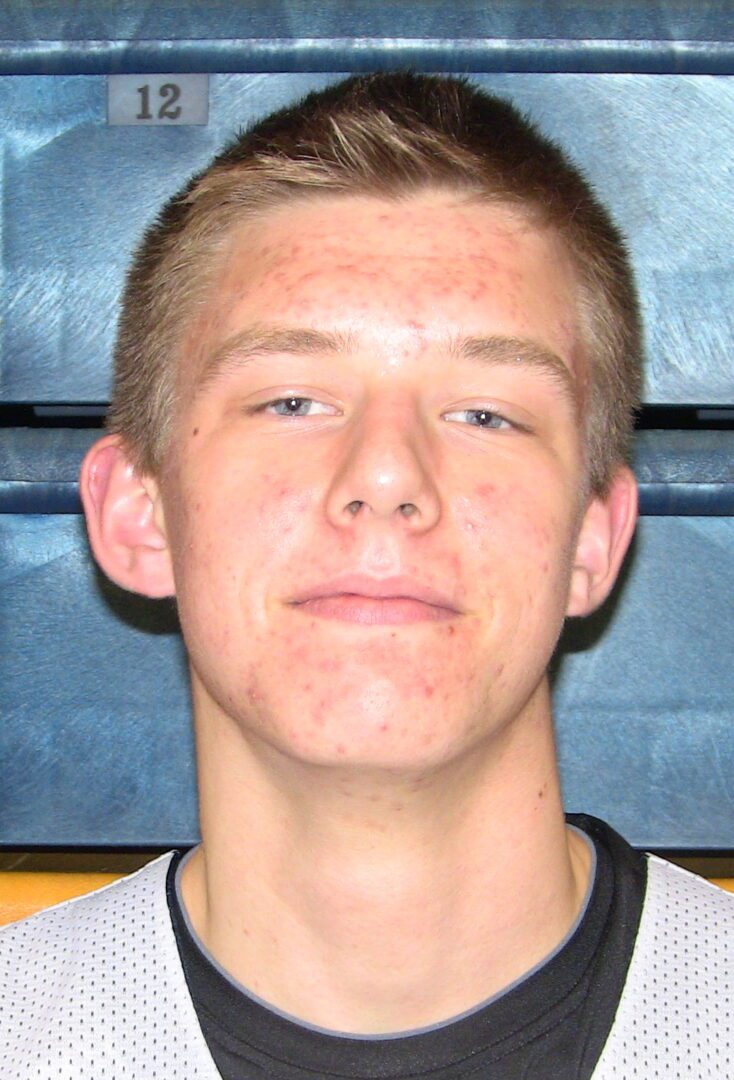 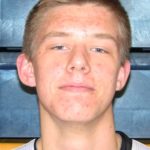 Adam Abraham’s 17 points off the bench led a strong finish in Grand Haven’s OK Red win over Hudsonville on Tuesday night. The Bucs pulled out a 39-38 win that held Hudsonville scoreless in the last minute and 20 seconds of the game.

Grand Haven took a 39-37 lead with two minutes to play off of an Abraham offensive rebound and put back. The Bucs also took advantage of Hudsonville’s 1 of 4 free throw shooting down the stretch.

“Our guards did a good job defending their points,” said Grand haven coach Steve Hewitt. “Isaak Newhouse put a lot of pressure on their guards. That was really important to make it tough on them to enter their offense.”

Grand Haven fell behind Hudsonville early on, as it trailed 12-4 during the first quarter. But the Bucs turned around Hudsonville in the second quarter to trail 26-23 at the break. The Bucs entered the fourth quarter down 33-30.

“I really think it came down to out rebounding them with 15 offensive rebounds.” stated Bucs coach Steve Hewitt. “That was a big difference getting second chances and in the fourth quarter we were able to get inside.”

Grand Have out rebounded Hudsonville 32-18 and had 10 assists as a team.