After going down 20-17 after the first quarter, Montague went a 16-7 second quarter run and led 33-27 at halftime.  The Wildcats would add to that lead in the third, outscoring the Bulldogs 23-20 after three.

Montague closed out with a 24-10 run in the fourth.

“We played good for most of the game tonight, but not the whole game.” said Ravenna head coach Mark VanderWal. “We were only down six points early in the fourth quarter, but we lost focus for a few minutes and Montague made us pay with turnovers, and a three point shooting spree.”

Oakridge and Shelby soccer teams play to a scoreless tie 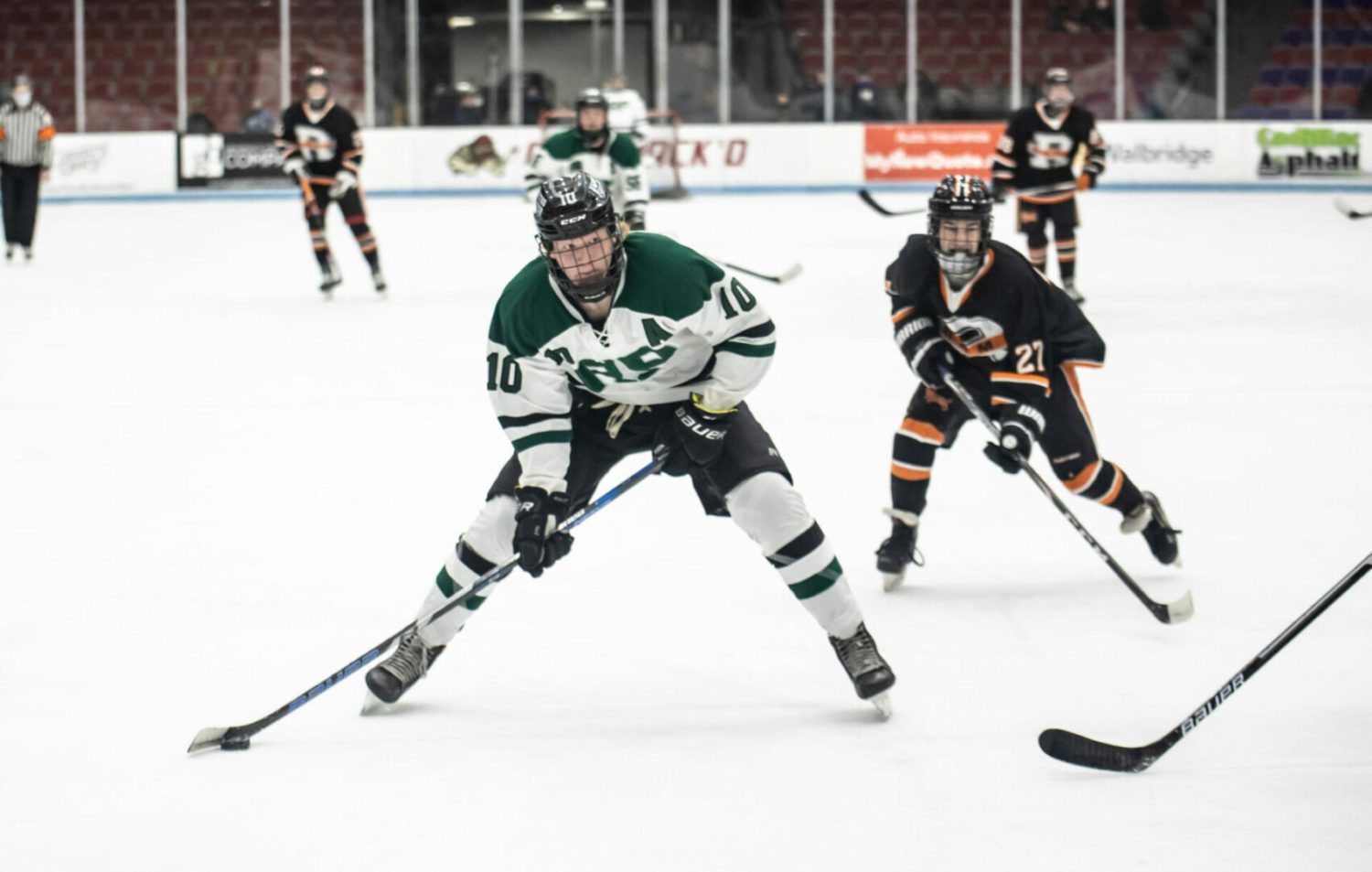 Reeths-Puffer hockey team opens its season on a rough note, falling 8-2 to Rockford at home