The Shelby girls basketball team needed a 20-point fourth quarter to top Hesperia, 57-47 in a Class C district matchup at Hesperia on Monday. The Tigers were able to turn around 39-37 deficit at the beginning of final eight minutes

The Tigers used second chance opportunities on offense with 16 offensive rebounds on the night and 38 total rebounds. Making free throws was not in favor of Shelby as it shot just 14 of 29 from the line.

Shelby led after the first quarter 16-14 but trailed 29-27  at halftime and played the Panthers even in the third quarter as each team scored 10 points.

“We have to take one game at a time and focus on our defense,” said Wolting. 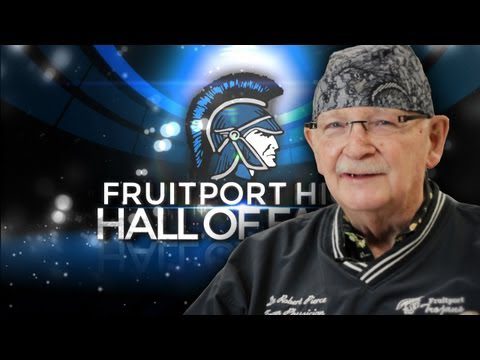