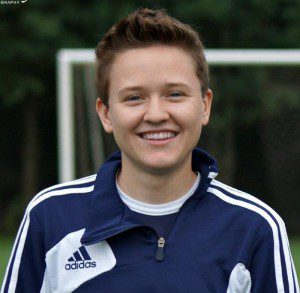 Despite playing against one another on their high school teams, they have played travel soccer together for a number of years for the Fruitport Fire Club team.

Klemp is a goalkeeper and Stanberry is a defensive player. 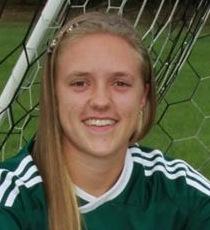 The Chicago State women’s program will begin its first season this fall under the direction of Coach Tony Tomassi.

Soccer round up: Calvary Christian advances in Division 4; Muskegon eliminated in Division 2 districts