The Eagles lead 24-7 after the first quarter and 43-12 at the half before letting Holland Black River inch closer in the second half with 22-14 run in the third quarter.

Warren had a strong performance for the Eagles with 27 points and 10 rebounds.

Brendan Hamilton added 16 points and Carson Burgess had 14 points and 11 rebounds in a winning effort. 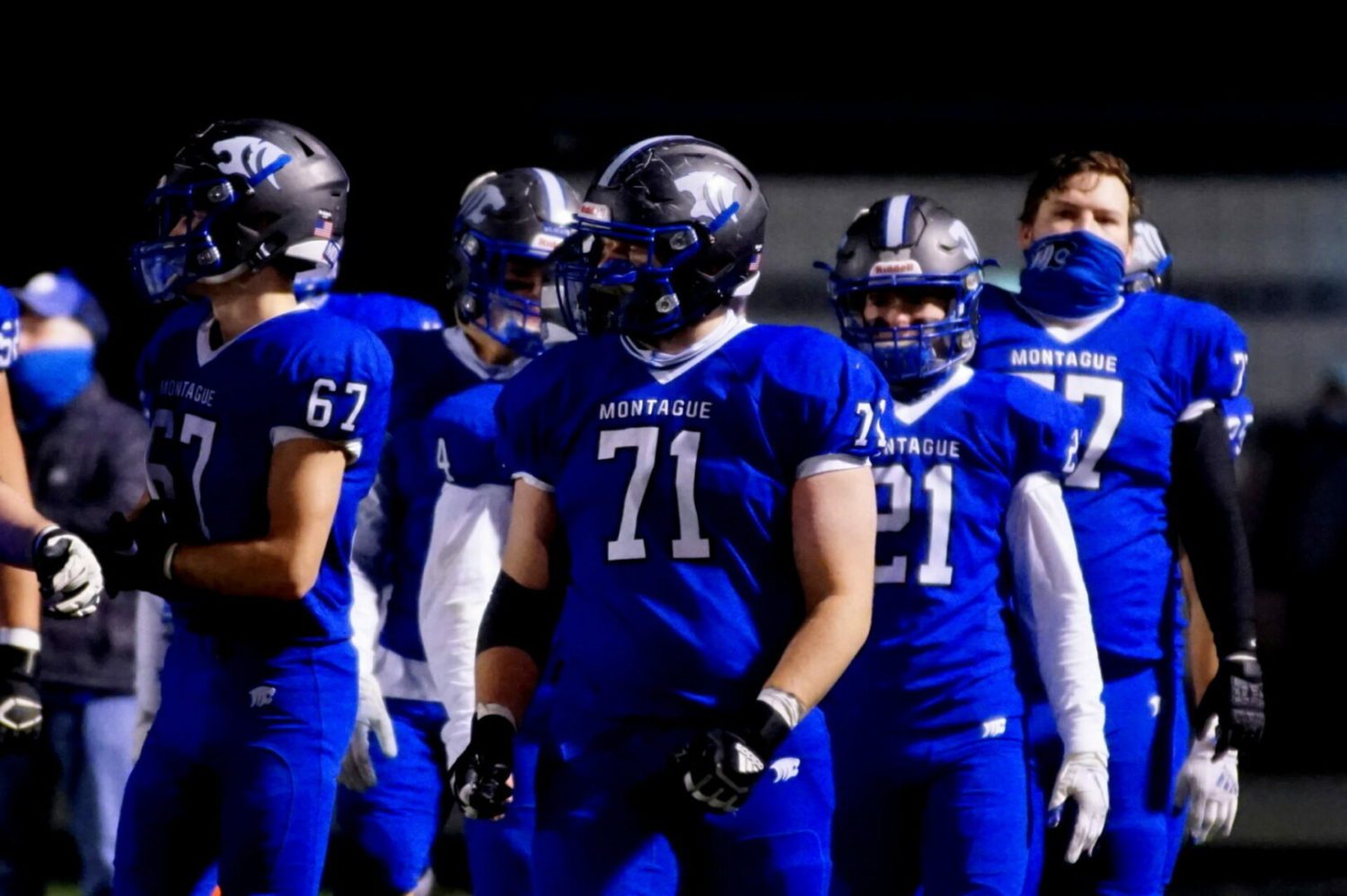 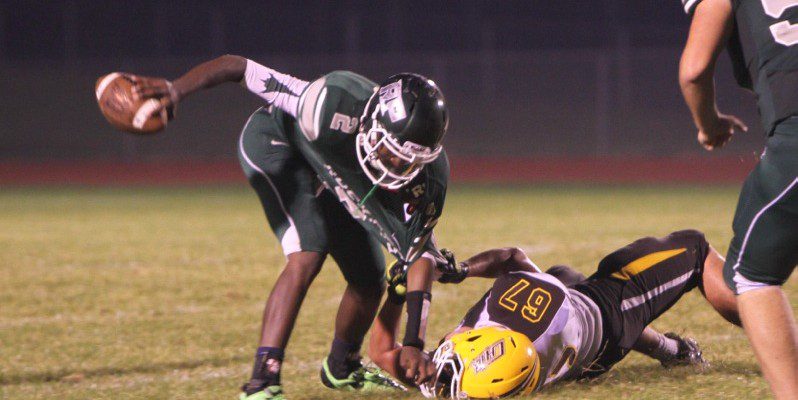