It wasn’t easy, but the Muskegon girls basketball team found a way to get it done Friday night, erasing a nine point half-time and outscoring the Mona Shores Sailors 16-11 in the fourth quarter and win 48-45.

Shores led 18-12 after one, and 27-22 at the break. Muskegon slowly chiseled away the lead, cutting it to three after three, and to one with five minutes left in the game. Four Sailor turnovers in the final four minutes led to a five-point Muskegon led, though Walker’s final three-point make of the night cut it down to two points with under a minute left.

With the win, the Sailors and the Big Reds now share the top spot in the OK Black Conference.

The regular season ends next week.

Walker led all scorers with 21 points, and senior forward Sarah Jones added nine in the loss. 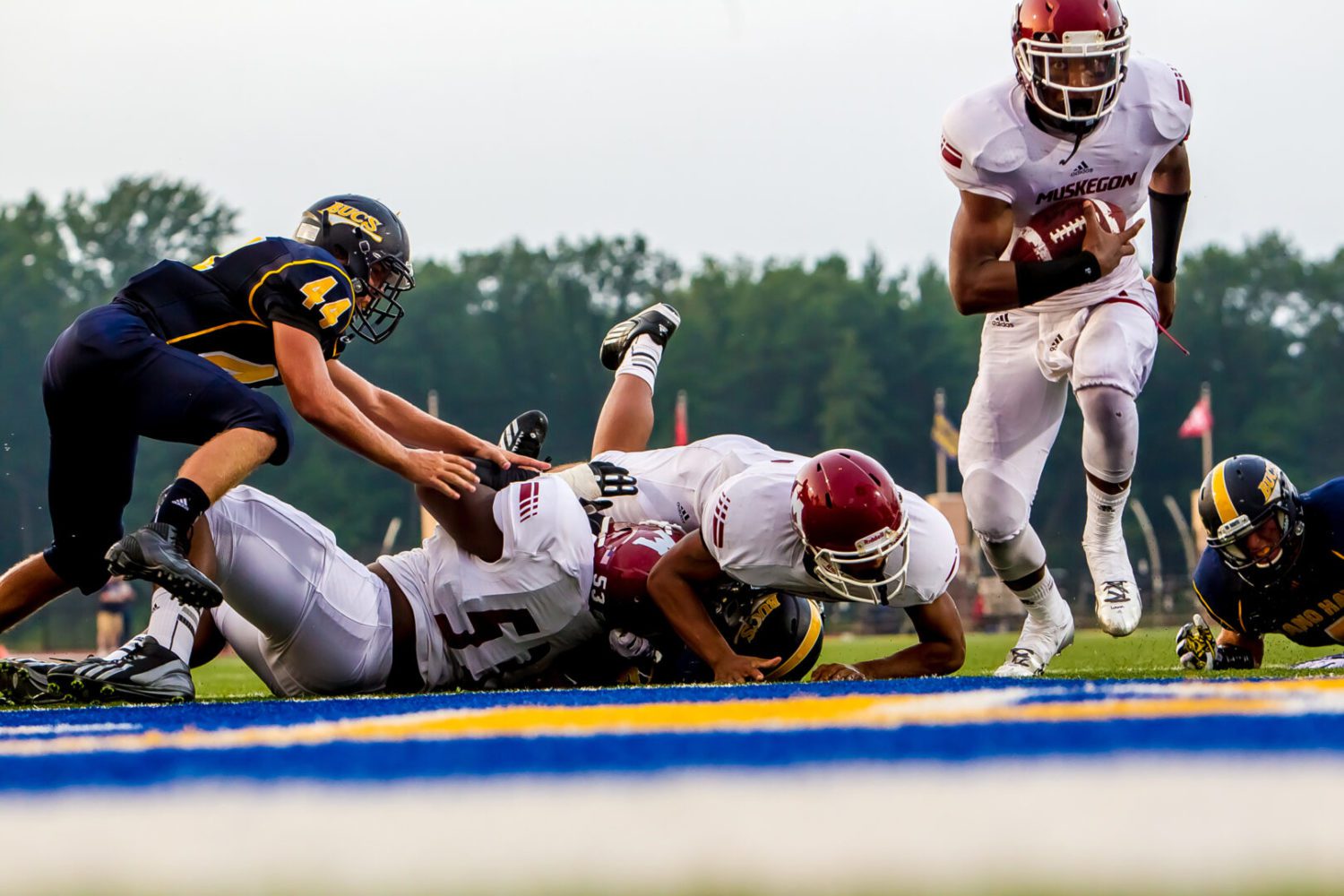