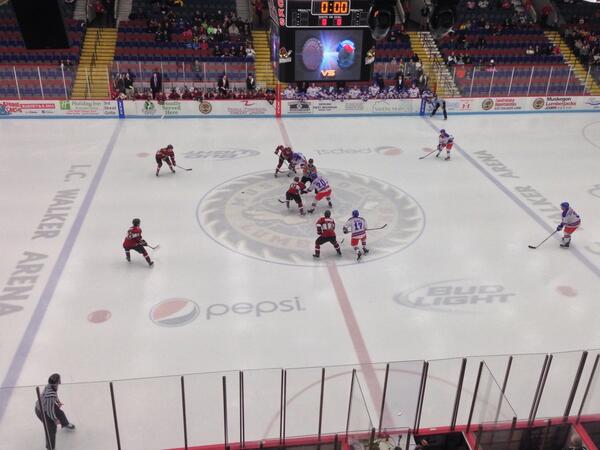 It didn’t look good for the Muskegon Lumberjacks through the first half of Friday night’s game against the Des Moines Buccaneers.

Muskegon was down 4-0, its power play wasn’t clicking, the shots weren’t hitting the mark and the Jacks’ defense was in disarray in front of starting goaltender Jordan Uhelski.

But along came a spark, then a goal, then three more goals, then an overtime game-winner and just like that, the Lumberjacks had a 5-4 home victory in front of 1,854 spectators at L.C. Walker Arena.

Chalk up two vital points in the USHL standings for a team struggling for their playoff lives in the Eastern Conference.

And those two points came courtesy of a goaltending change, one goal by Trevor Morbeck in the second period, three third-period goals (two by Matt Iacopelli and one by Cooper Marody) and an overtime goal by Marody.

“We made a couple changes and the reality is, we didn’t play a good first two periods,” Muskegon coach Todd Krygier. “It was ridiculous. All the things we practice didn’t transfer over in the first two periods and that was frustrating.”

The visitors withstood several penalty-killing situations that kept Muskegon off the board. And in the meantime, they were able to build up what seemed like a comfortable lead.

Paul Fregeau scored the only goal of the opening period near the midpoint.

The early stages of the second period were nightmarish for the Jacks. Danny Elser scored at 3:48 of the second period. That was followed closely by another Elser goal at 5:32. Willem Nong-Lambert made it 4-0 at 6:19. That power-play tally completed a three-goal barrage that last just 2 ½ minutes and increased the lead to 4-0.

“I don’t blame Uhelski for that (allowing four goals),” Krygier said. “He had no help in front of him. Terrible play by the defensemen so we had to take him out and put Schierhorn in to change things up. He shut the door.”

Morbeck then scored with a wrist shot that sailed over the left shoulder of Buc goaltender Billy Christopoulos and it was 4-1. Mason Jobst and Adam Larkin assisted on that goal.

“The guys come out and get one then you get another and all of a sudden you get some life,” Krygier said. “And it builds on itself. I was real proud of the way the guys came back. It was our first comeback of the year.”

Both teams had some power-play time in the latter stages of the second period, but neither team could score. That meant the visitors had a solid three-goal lead with just 20 minutes to play.

Iacopelli, the league’s leading scorer, pulled his team to within two goals with his 34th goal of the season. Jobst and Morbeck assisted.

Ten minutes later, armed with another power play, the Jacks pulled to within a goal. Jobst dropped a pass to Iacopelli in the slot and the Western Michigan University commit wasted no time snapping a shot that beat Christopoulos.

Just that quick, the Lumberjacks were within a goal and there were still 5 minutes to play.

Marody, with help from Haralds Egle slipped a shot into the Buc net with 4:44 remaining and the game was tied.

Muskegon had a quality scoring chance a minute later when Jobst made a strong move to get loose in front of the net, but he was not able to produce a game-winning goal.

“They did a real nice job of getting refocused for the third period,” Krygier said. “That’s all we could really do after we’re down four goals. It’s like, ‘let’s get refocused’ and all of a sudden you start believing you can win the game.”

That heroic goal came when Marody fired a shot from the right side – at a rather sharp angle – that hit Christopoulos and fell into the net.

That brought a jubilant band of Lumberjack off the bench to mob Marody and celebrate a much-needed victory.

“We don’t ever give up until we make the playoffs or we’re eliminated and we’re not eliminated at this point,” Krygier said. “We have 13 games left.” Eight of those 13 games will be played at L.C. Walker Arena.

It doesn’t get any easier for Muskegon, which hosts Waterloo, the league’s top team at 7:15 p.m. Saturday at L.C. Walker Arena. 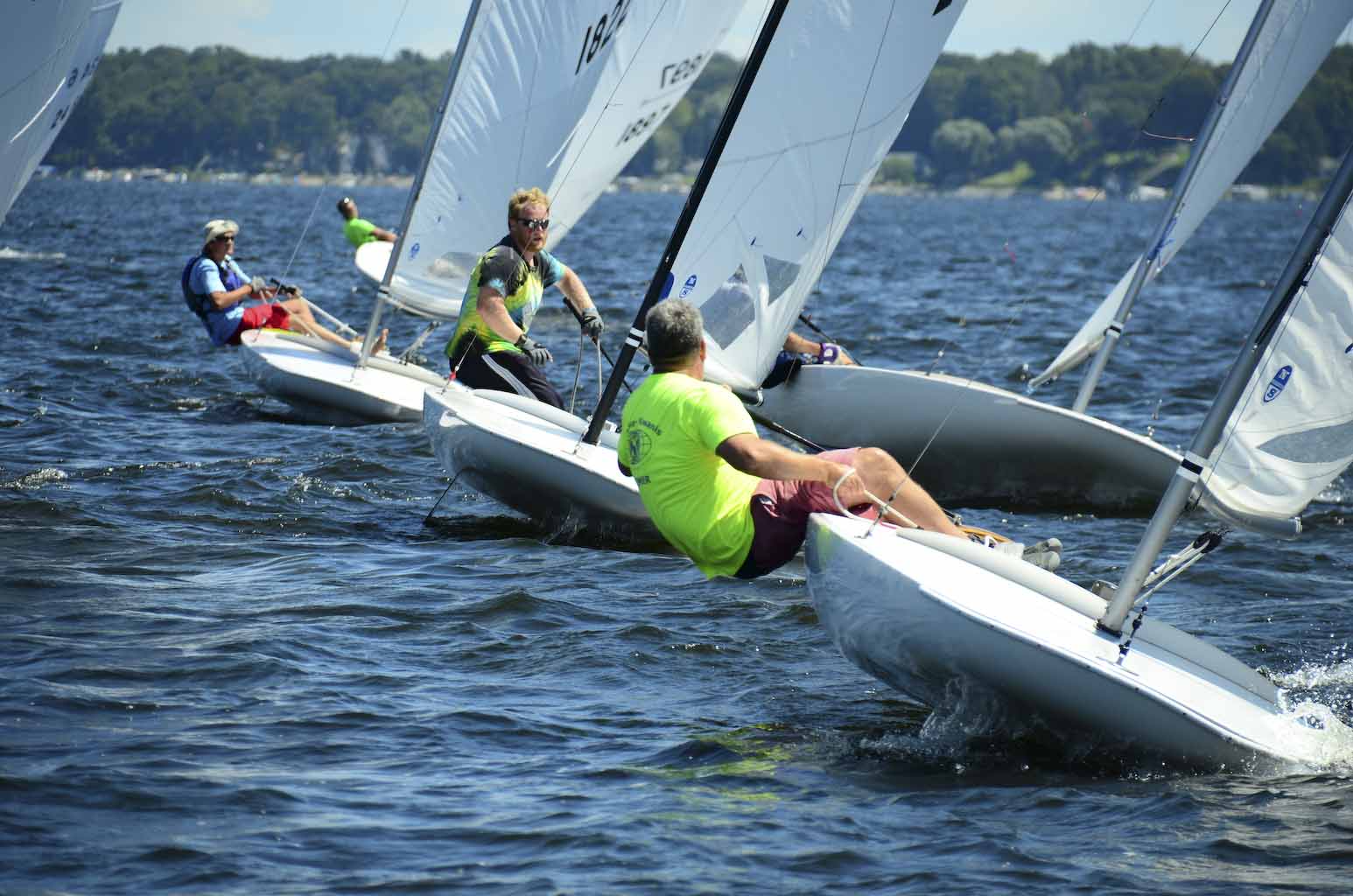