A strong start was all the Oakridge girls needed Thursday night versus Hart, rushing out to a 20-3 first-quarter lead en route to the 59-22 West Michigan Conference victory.

The host Eagles put some impressive defense on display, holding Hart to just five first-half points to lead 29-5 at the half.

Oakridge led 48-11 after the three quarters.

The Pirates were led by Baylee Draper’s seven points, and teammate Hannah Brown added six points in the loss. 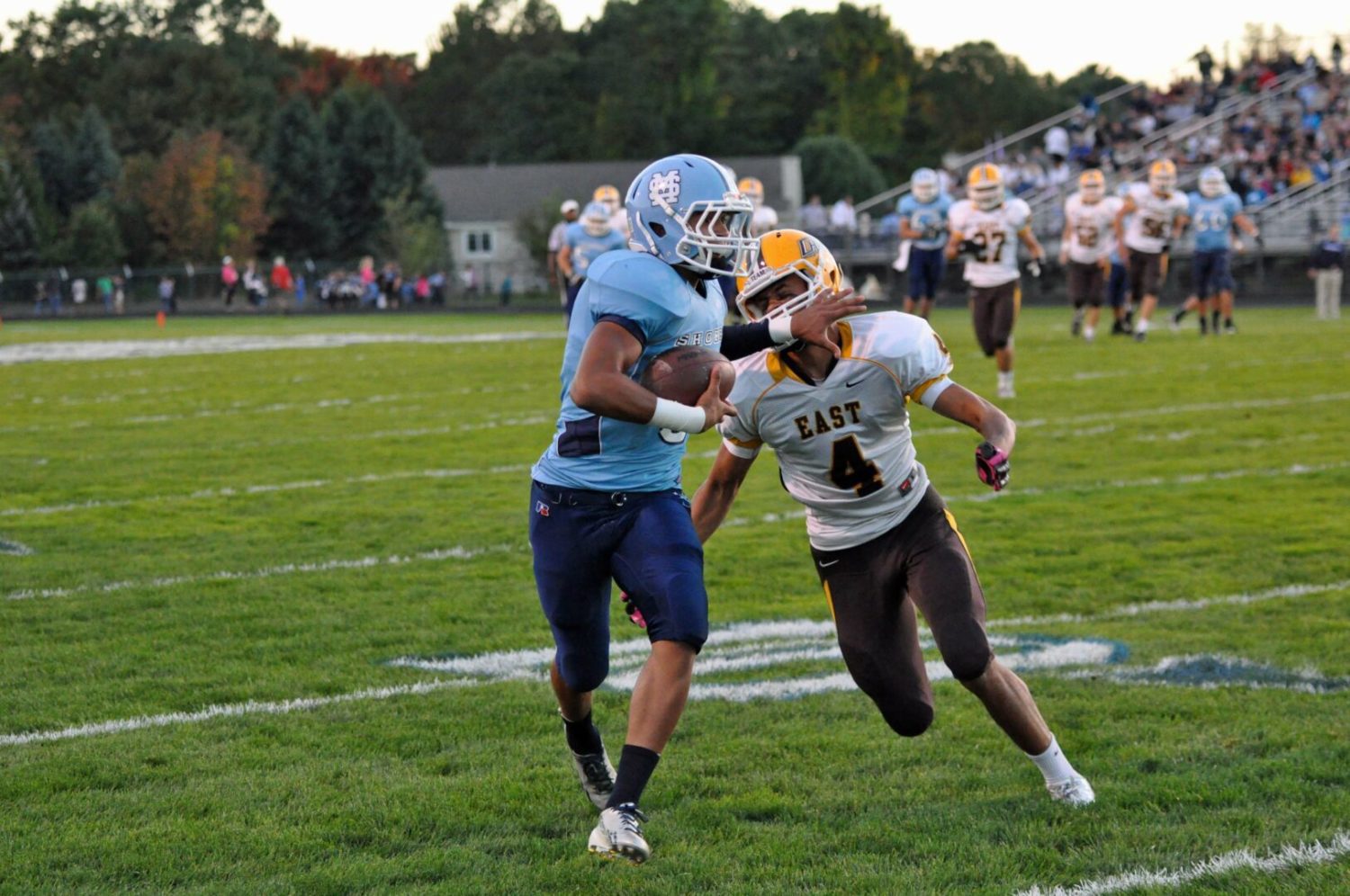