Muskegon Heights head coach Dale Stewart has said for a week that this was a critical point in the season for his Tigers.

State-ranked and sitting at 13-2 overall, the Tigers seems to have made a decision as to which road they would travel.

One thing is sure: that road leads to lots of scoring.

Less than a week after dropping their first home-floor loss in two years, the Tigers dismantled likewise state-ranked Baldwin (12-2, 7-0), lead by the highly touted Brandon Childress, in a dominating 96-56 victory over the Panthers.

Senior teammate Aaron Sydnor poured in 25 more in the big victory, as the Tigers led 23-16 after one. Another 23-quarter made it 46-30 at the break.

Heights outscored Baldwin 46-22 in the second half.

Though upstaged by Tornes and Sydnor, Childress led the Panthers with 16 points, and teammate Da’Ron Copeland added 12 in the loss. 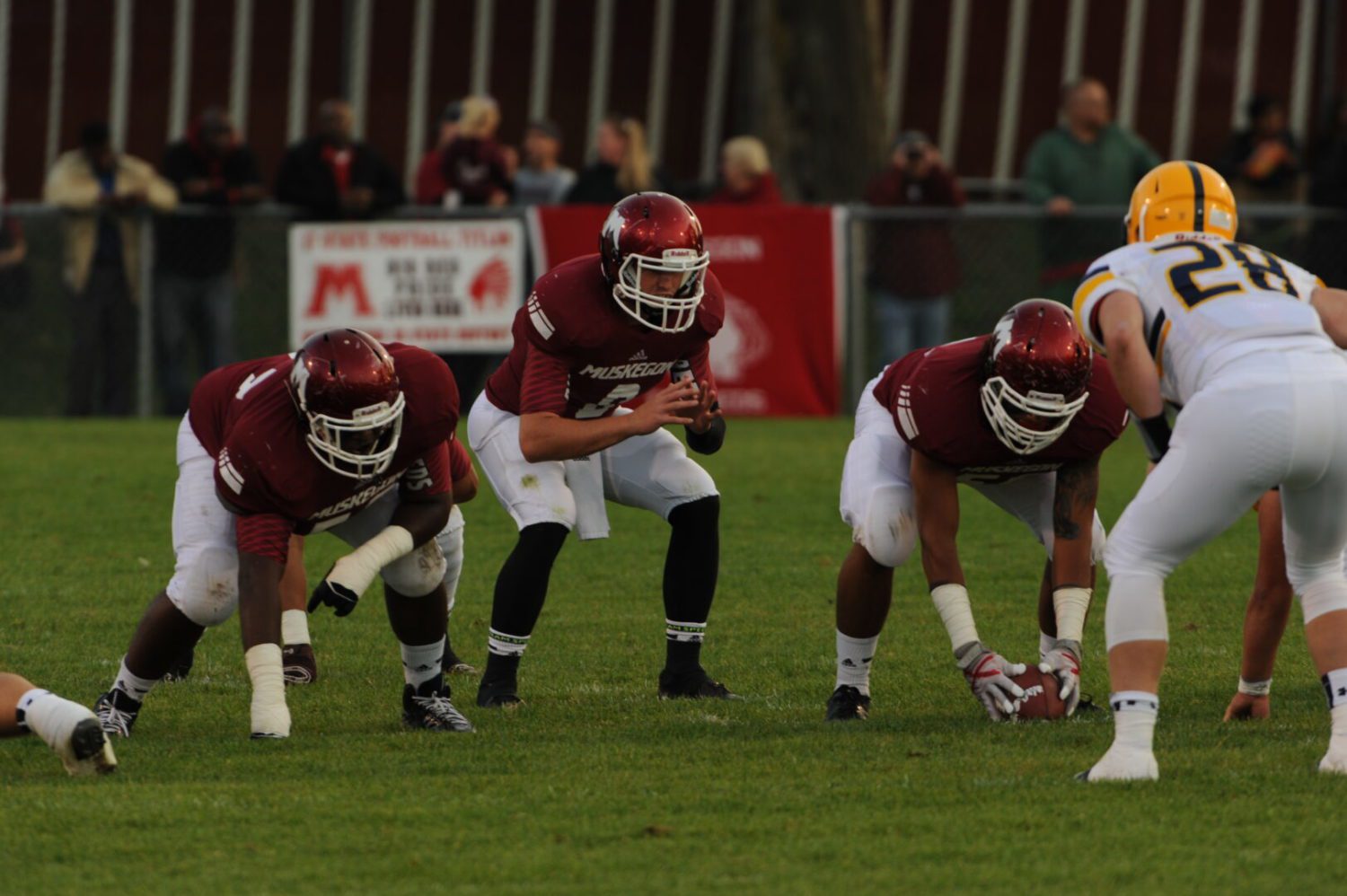