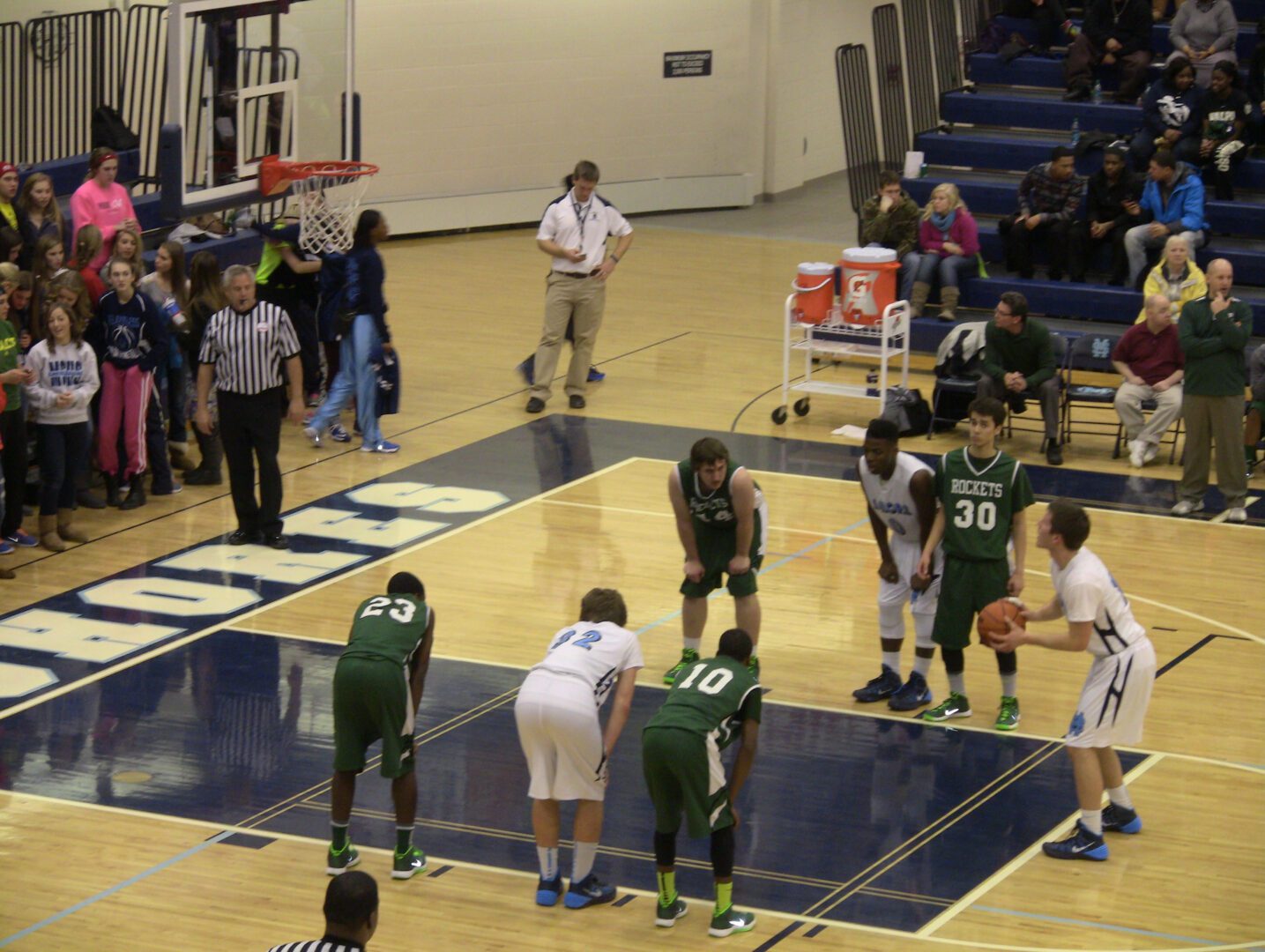 Mona Shores sophomore Kobe Burse’s 21-point game got his team going Friday night, and the rest of the team took the cue, blasting off to a  strong start in a 72-52 OK Black Conference victory over rival Reeths-Puffer.

Marcus Tumblin as had a strong performance with 16 points.  Logan Smith added 10 points, while Logan Haugh had nine points and nine rebounds in the victory.

The Sailors had 34 total rebounds as a team.