Catholic Central exerted control early, rolling out to the 15-6 lead after one quarter. Catholic led 32-11 at the half.

The Cardinals finally scored in double digits in the third quarter, getting outscored 19-12 in the frame and 28-18 across the second half to watch their comeback chances melt away.

Jayshonna Blackshire led the Cardinals with 11 points, while Precious Anderson had six points, Chelsie Nash had five points, and Daejia Hill finished with four points in the loss.

The Cougars’ Kyra Bussell led all scorers with 15 points, with teammate Sophia Karasinski had 12 points and Megan Belke and Brianna Spica added eight points in the win. 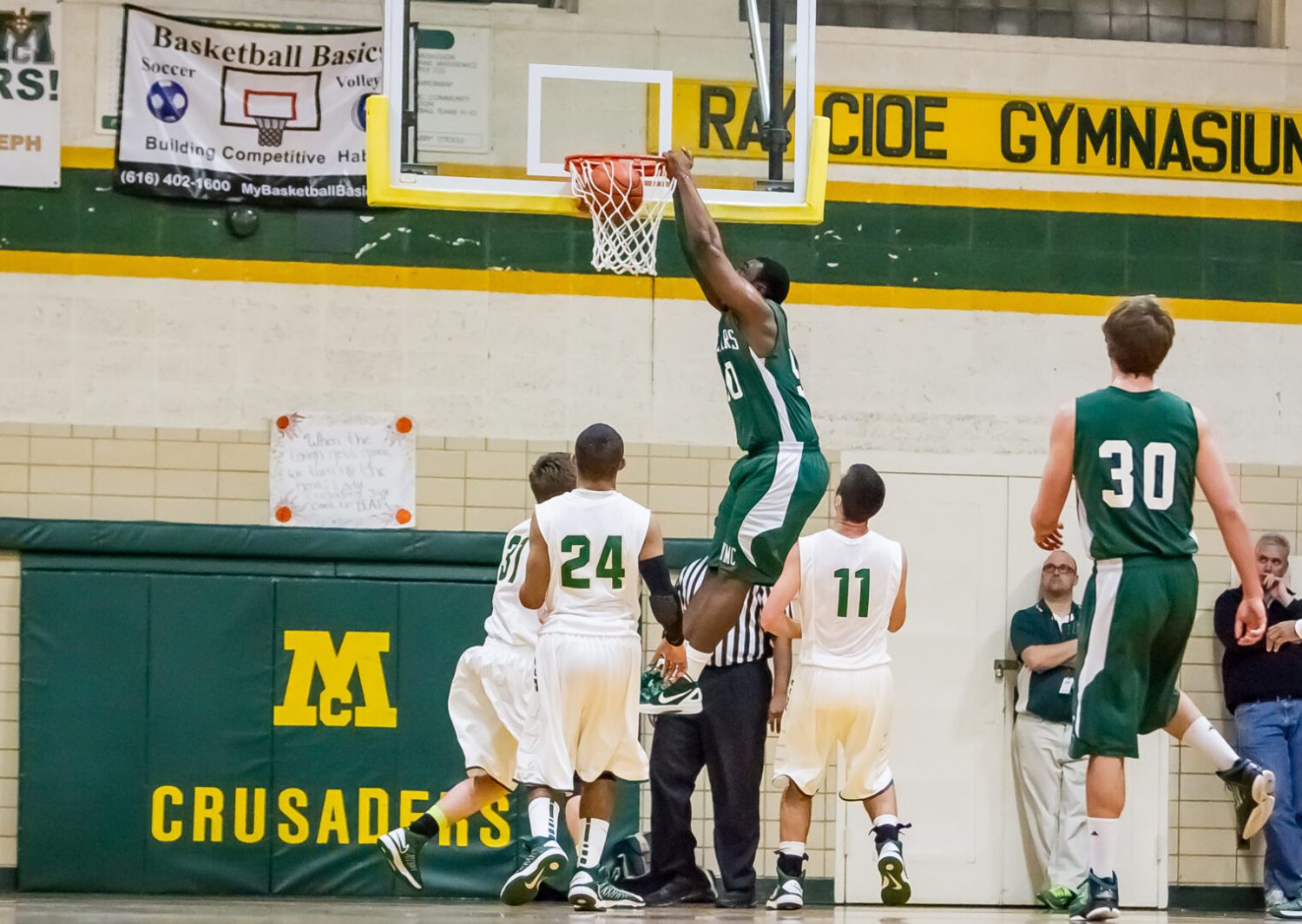