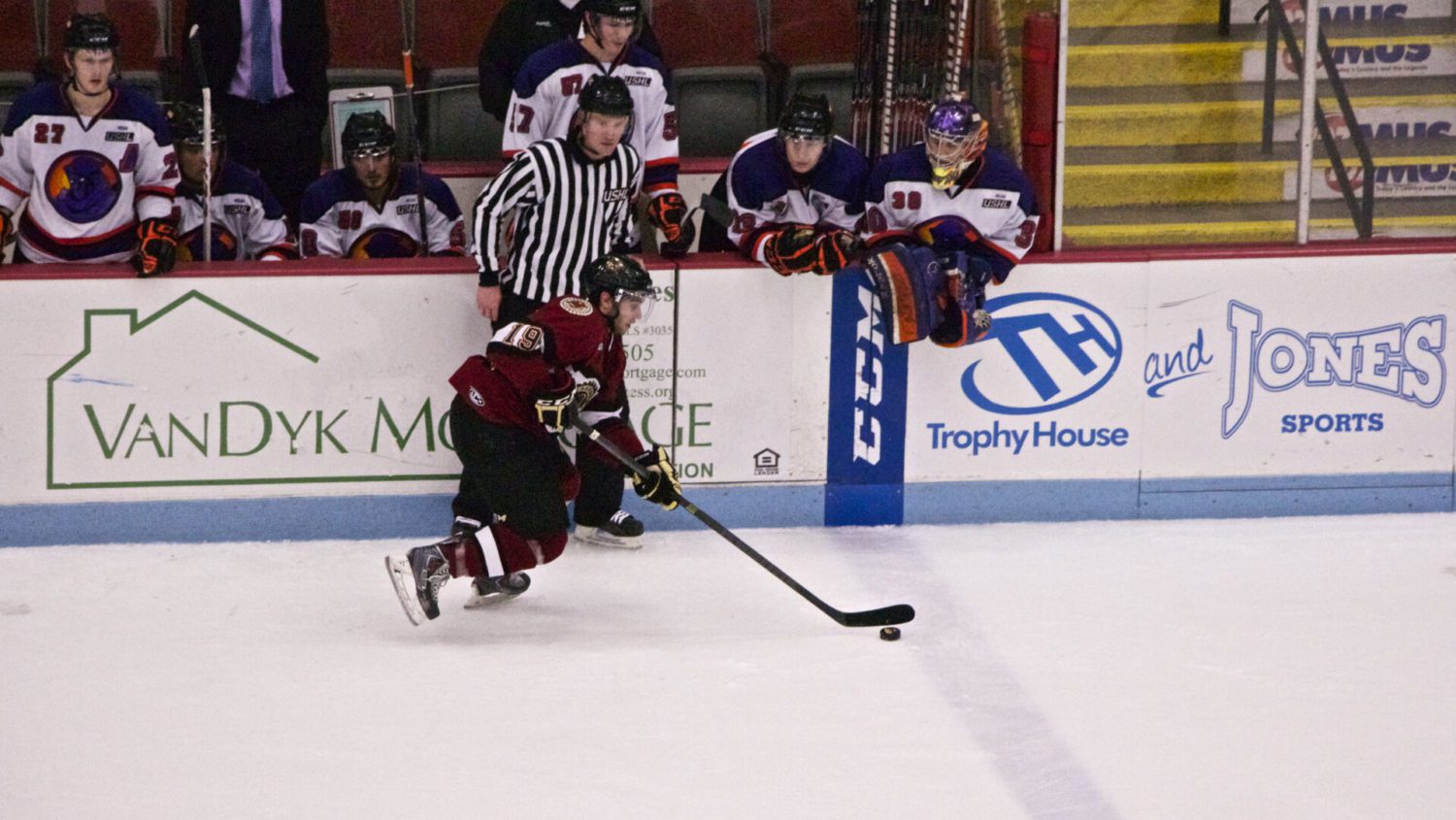 MUSKEGON – It was pretty important for the Muskegon Lumberjacks to win Saturday night, for a lot of good reasons.

They were continuing their push for the last playoff spot in the United States Hockey League’s Eastern Conference, with only nine games left to play.

They were trying to keep a season-best five game winning streak alive.

And they were playing in front of an unusually large crowd of 3,664 fans at L.C. Walker Arena.

Eric Schierhorn made sure everyone left happy.

The Lumberjack goalie stopped 40  shots, including several dangerous breakaway and rebound attempts for Youngstown, to help a rather lackluster Muskegon squad preserve a crucial 2-1 victory over the Phantoms.

With their sixth straight win, the Lumberjacks pulled even with Chicago (which lost to Sioux Falls) and Green Bay (which lost to Indiana) for fourth place and the final playoff spot in the conference. Muskegon is now 26-22-4, good for 56 points in the standings, with eight games left.

The Lumberjacks will return to action next Friday at home against Indiana.

It’s no coincidence that the Lumberjacks and Schierhorn each have six straight wins. After spending most of the season sharing goalkeeping chores with Jordan Uhelski, Schierhorn has played in all six games of the winning streak, including every minute of the last five, and has made the big saves when necessary.

But he was at his very best this weekend, holding Youngstown to only two goals in two nights and stopping a combined 78 of 80 shots.

“Eric was fantastic and won the game for us basically,” said Muskegon coach Todd Krygier, whose team was outshot 41-31 Saturday. “He’s been good. He’s just competing hard, not taking anything for granted, he’s really battling each shot, and he’s tracking pucks real well.

“I wasn’t happy with the way (the game) went, but at the end of the day I was happy we were able to get it done. I think it shows some character. The guys continued to battle. We didn’t have everything going. We were coming back from a 5-1 win against the same team (last night) and sometimes you take a few things for granted.

“Youngstown kept battling hard and if it was wasn’t for Schierhorn, I felt they could have had three or four more goals.”

The Lumberjacks struck first midway through the first period when Chris Dodero tipped a rebound past Youngstown goalie Sean Romeo, following a shot by Matej Paulovic.

Muskegon went up 2-0 with 6:16 left in the second period Matt Iacopelli took a pass from Mason Jobst in the right circle and lifted a wrist shot past Romeo. It was Iacopelli’s 37th goal of the season.

Youngstown pulled within a goal with 4:11 remaining in the second period on goal from Maxim Letunov.

The Lumberjacks could have been in worse shape in the second period. They were outshot 15-10, and only several diving and glove saves by Schierhorn kept Muskegon in the lead.

The third period was scoreless. The Phantoms outshot the Jacks 12-9 and had several prime scoring opportunities, including a two-skater advantage in the final minute after they pulled their goalie, but couldn’t register the game-tying goal.

Muskegon helped itself by killing three Youngstown power plays after tripping penalties, including two in the first period. 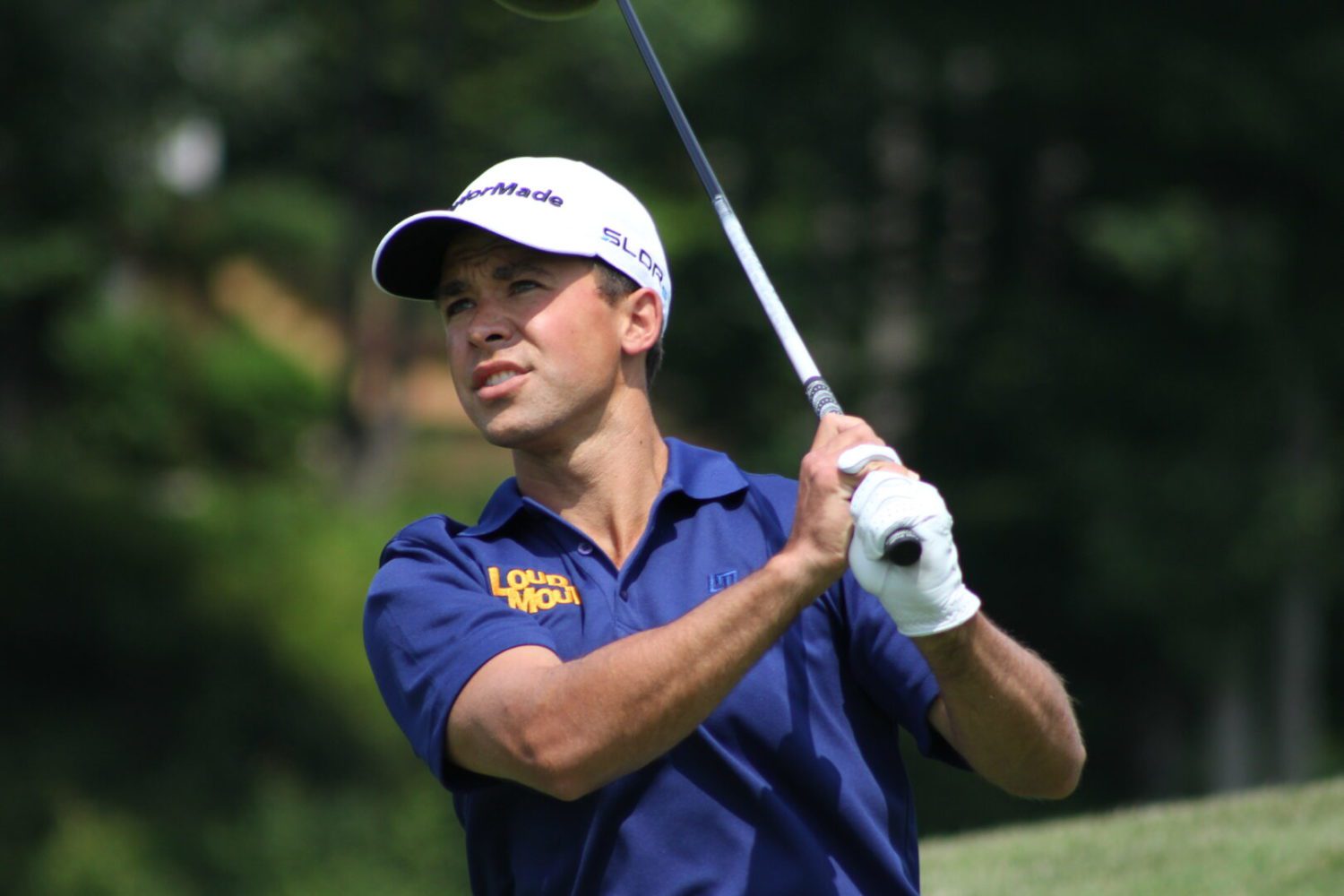 Mason County Central boys slip past Manistee, improve to 8-2 on the season 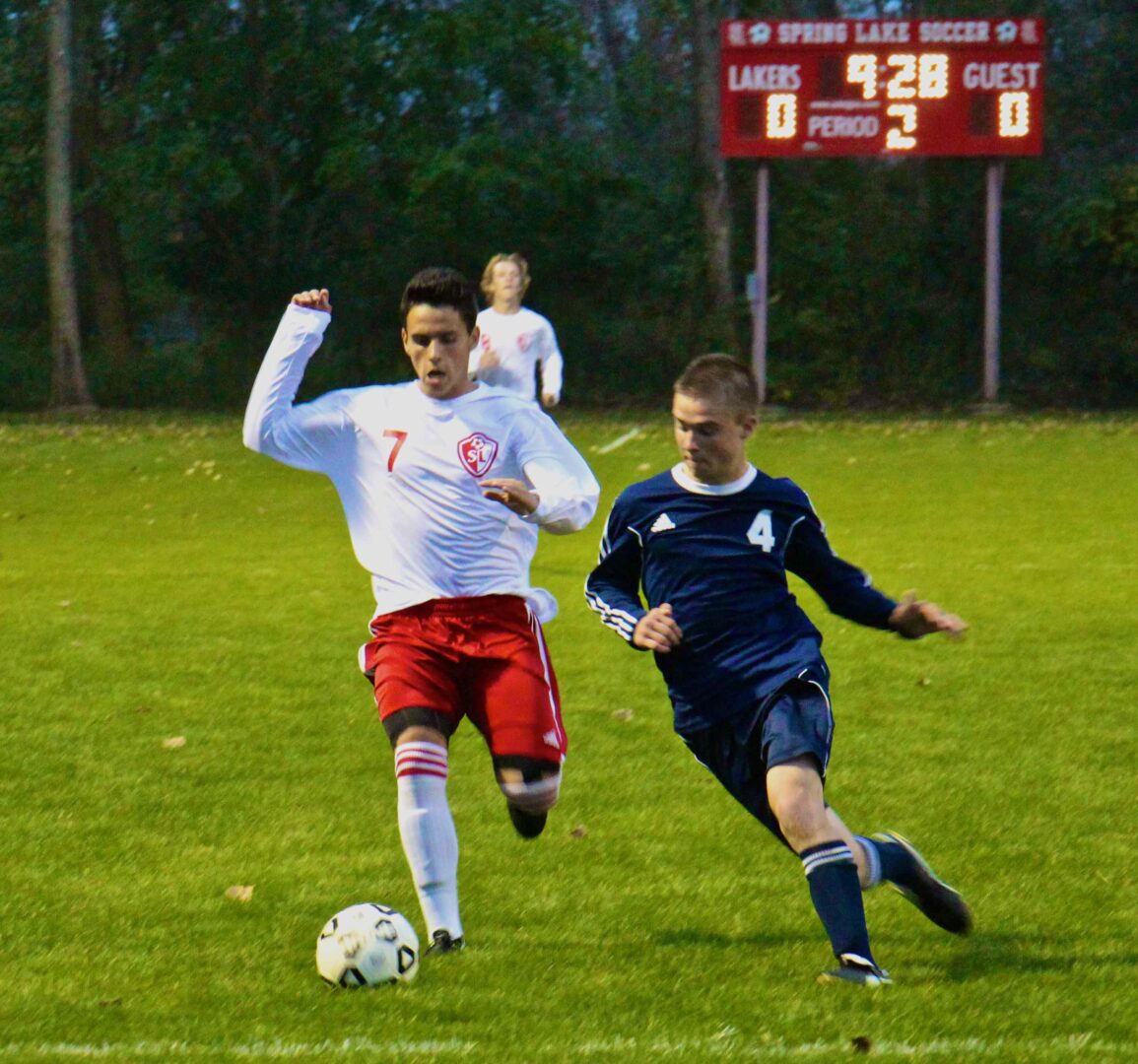