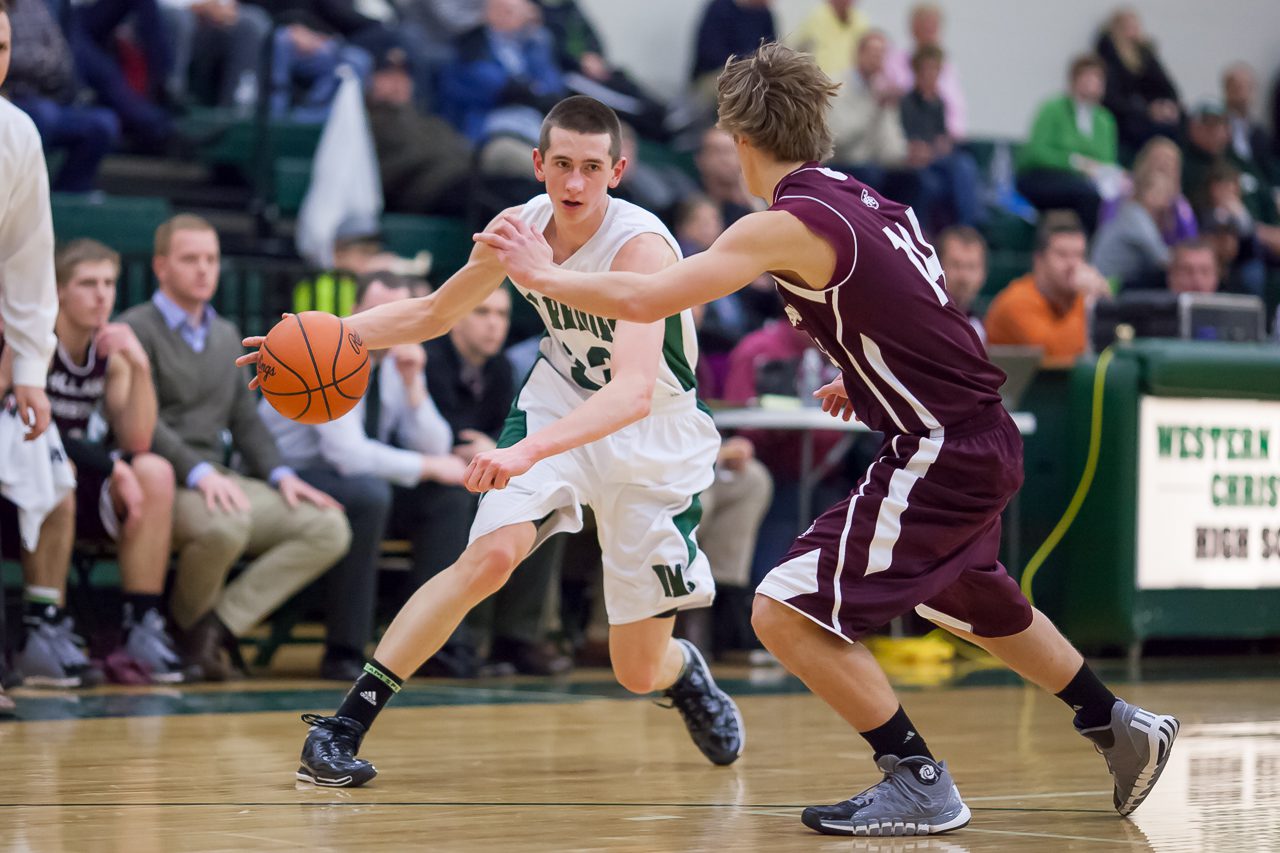 Jacob Ray was “feeling it” and his teammates got him the ball.

The junior guard scored 32 points on Wednesday night and led the Western Michigan Christian Warriors to a 67-58 victory over the Fennville Blackhawks. The Class C district semifinal game was played at the home of the Warriors.

Among Ray’s points were six 3-pointers and a thundering slam dunk in the second half. He also pulled down seven rebounds.

“Those nights come once in a while,” Ray said. “It feels like everything you throw up just goes in. My teammates found me against that 2-3 zone. They kept getting it to me and a lot of credit goes to them.” 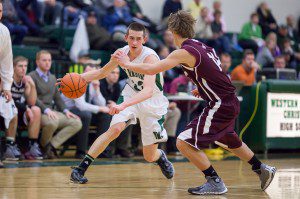 Jacob Ray, shown in a game earlier this season, scored a career-high 32 points in Western Michigan Christian’s victory over Fennville.

On an evening when the Blackhawks were keying in WMC senior Bernard Smith, who averages a double-double, it was Ray’s turn to lead the way. Smith was limited to seven points and five rebounds.

Junior Devin Eekhoff also had a big night for the Warriors (14-6) with 14 points and six rebounds. Alex Rop had six rebounds, five steals and three assists.

“Bernard took a lot of attention tonight and Jake was really able to step up and really shine,” Mastenbrook said. “And Devin Eekhoff was able to step up and shine. It always takes a whole team. That was a great game, hitting those shots and against tough defense.”

Fennville had a 16-13 lead after one quarter, thanks to a ¾-court shot by Julian Martinez-Grigg that hit nothing but net. Ray had 11 of the Warriors’ 13 points in that quarter. That included a trio of 3-pointers.

WMC came back strong in the second quarter and took a 33-32 lead into the break. Again, it was Ray leading the way with two more 3s and eight points.

Eekhoff came through with six points in the third quarter in which the Warriors only were able to extend the lead by a single point. WMC led 50-48 with 8 minutes to play.

Eekhoff and Ray each scored six points in the final quarter to spark the Warriors to the victory.

Fennville had four players reach double figures, led by Martinez-Grigg with 18 points. Cejhay Svay and junior Aaron Overhiser each finished with 14 and Mitchell Leonard had 10.

Fennville bowed out with an 18-4 record. 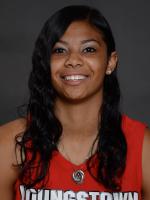