The West Michigan Lake Hawks’s game scheduled for Thursday against the Grand Rapids Cyclones has been called off. Rules of the Premier Basketball League state that the the Cyclones can not play West Michigan because of its ABA affiliation.

Head coach Ronald Jenkins confirmed the announcement that the game scheduled to be played at the Delta Plex in Grand Rapids had been canceled.

“Our guys were really looking forward to it and our followers were as well,” said Jenkins. “We had a lot of people planing on this game but when their management signed the contract they didn’t know that was a rule in the PBL.”

West Michigan heads to Sylvania, Ohio for a Saturday contest where it will look to improve an 8-3 overall record. 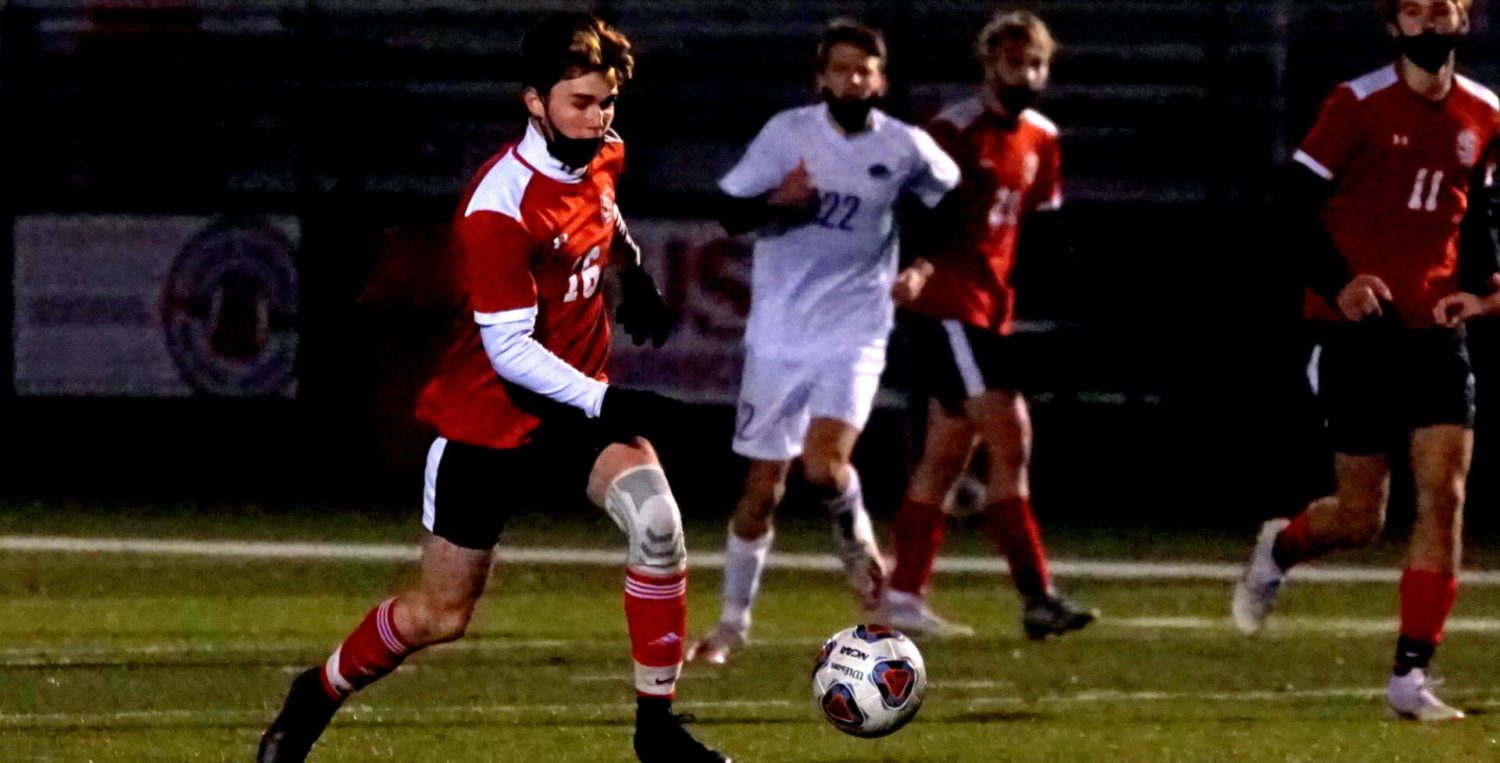