Megna, who played in Muskegon during the 2010-11 season, was a seventh-round draft pick of the Ducks (210th overall) in the 2012 NHL Entry Draft. Megna will report to the Ducks’ affiliate in the American Hockey League, the Norfolk Admirals.

Megna, a native of Northbrook, Ill., had one goal and 20 assists in 61 games with the Lumberjacks before moving on to play collegeiately for the University of Nebraska-Omaha. He spent three seasons with the Mavericks and had 22 points in 105 games.

“I am honored to have the opportunity to sign with the Anaheim Ducks, and I am very excited to start my professional hockey career,” Megna said.  “I had a very memorable three years at the University of Nebraska-Omaha, and I wouldn’t be the player, or person, that I am today without my teammates and the guidance of Head Coach (Dean) Blais along with the rest of the Mavericks staff.  It has been an unforgettable experience.”

Signing with the Ducks means Megna will forego his senior season with the Mavericks.

He is the second Muskegon alum to sign an NHL contract. A year ago, Brendan Woods signed an entry-level contract with the Carolina Hurricanes after his sophomore season at the University of Wisconson. 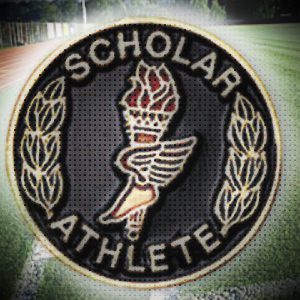 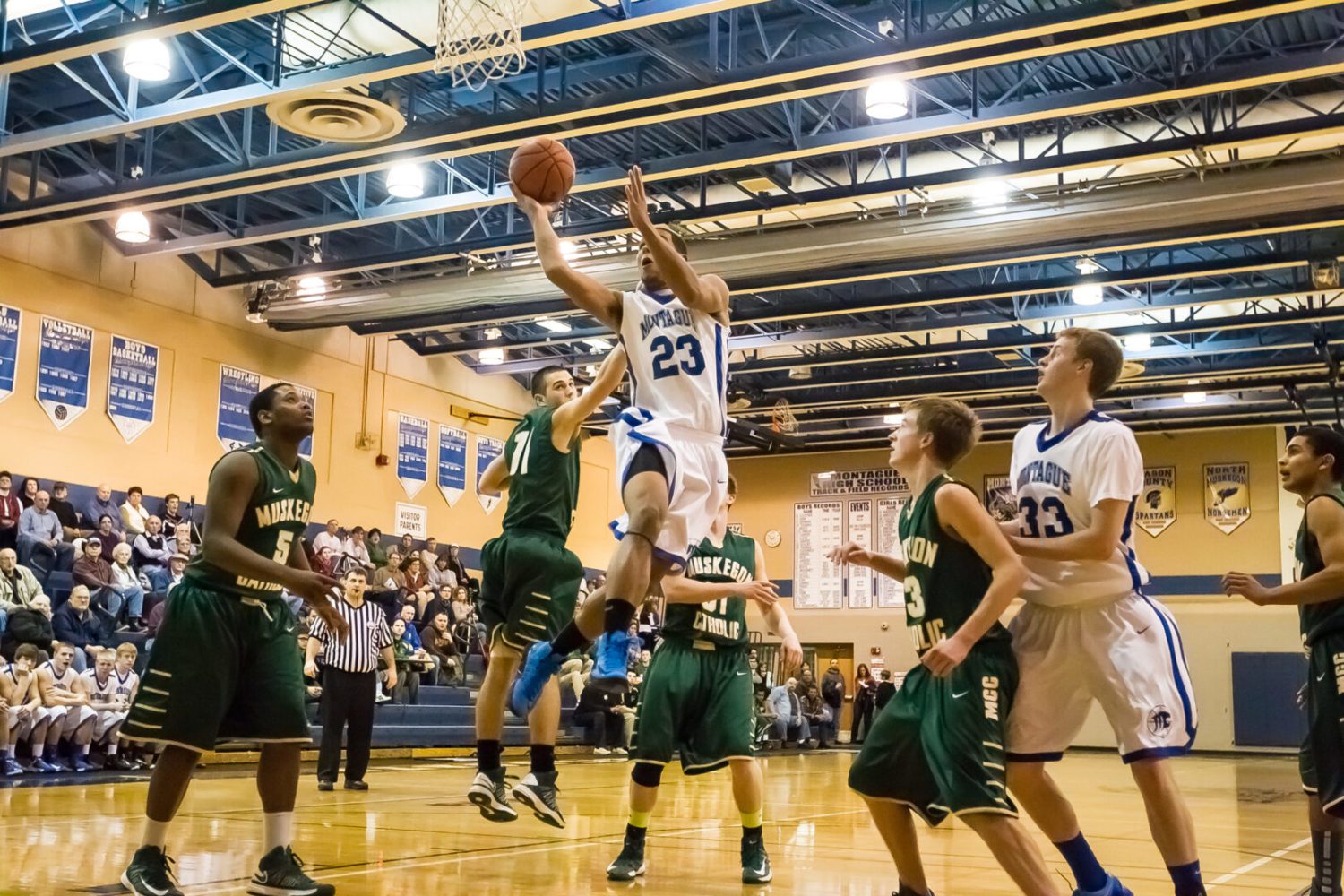 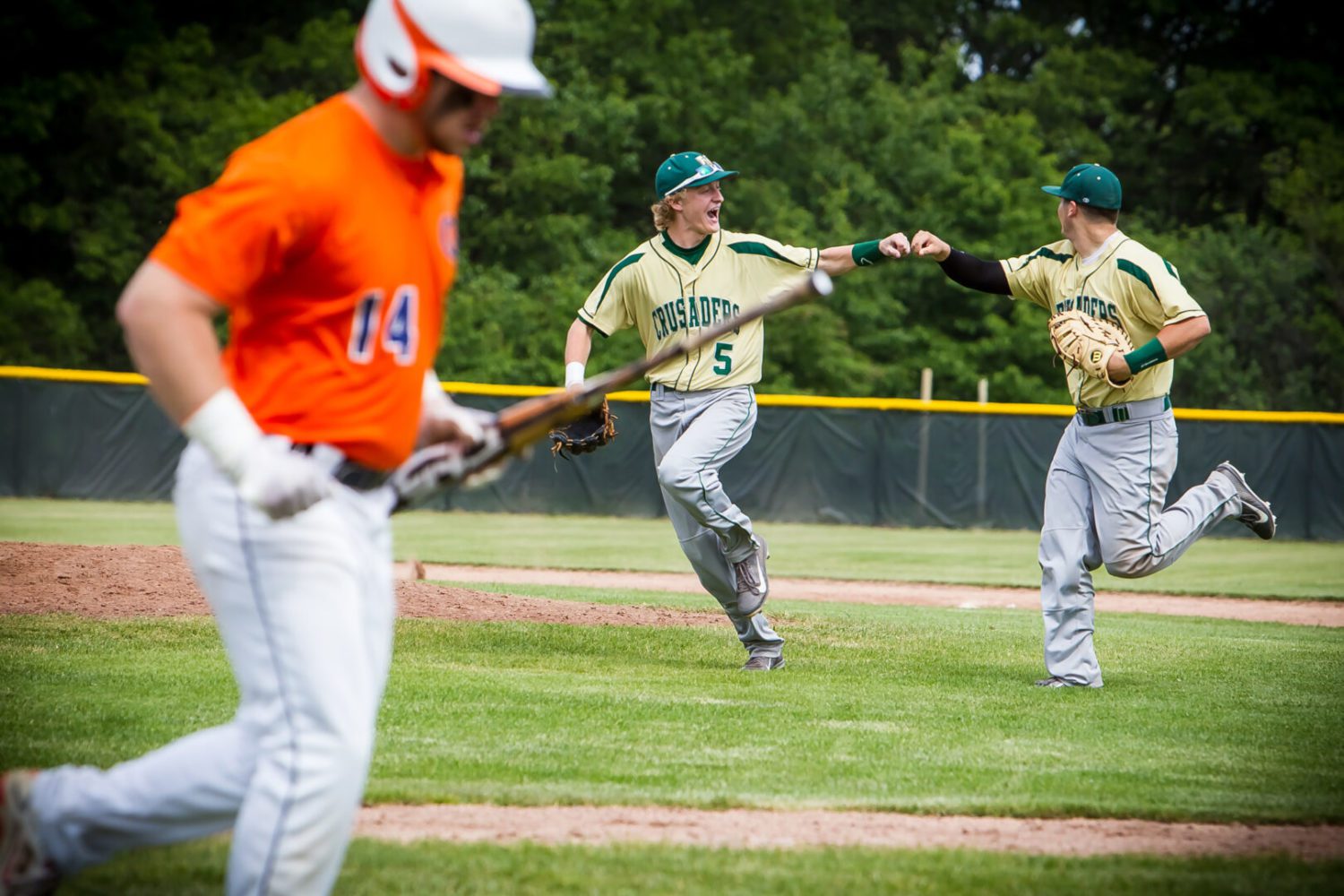