The Hesperia softball team earned a doubleheader sweep of rival Big Rapids Friday afternoon, sneaking past the Cardinals 5-4 and 16-15.

Hesperia controlled most of Game 1, taking a 3-1 lead after two innings, and a 7-1 lead after five. But the Cardinals scored two runs in the fifth, and added three more in the seventh to come up just short of the comeback victory.

Paige Lavin led Hesperia with a two-run homerun shot, and Rachel Farber and Ana Klimovitz both had two stolen bases in the win.

Sam Burdick struck out eight to pick up the ‘W’, and Katey Annis nabbed her first save of the year in relief.

Game 2 was every bit as exciting as the opener, but featured a whole lot more offense, with the two teams combining for 31 runs off 28 hits, including nine of the extra-base variety.

Ana Kilmovitz scored the winning run in the bottom of the seventh, capping a five-run frame that provided the comeback win.

Big Rapids went up 3-0 in the top of the first, but the Panthers answered with six in the bottom of the inning to go up 6-3. The Cardinals added four runs in the second, and Hesperia added one of its own in its at-bat to make it 7-all after two.

Big Rapids put up seven runs in the fourth and fifth innings combined to lead 14-7, but Hesperia answered with four runs in the sixth and the aforementioned five-run seventh to come out victorious. 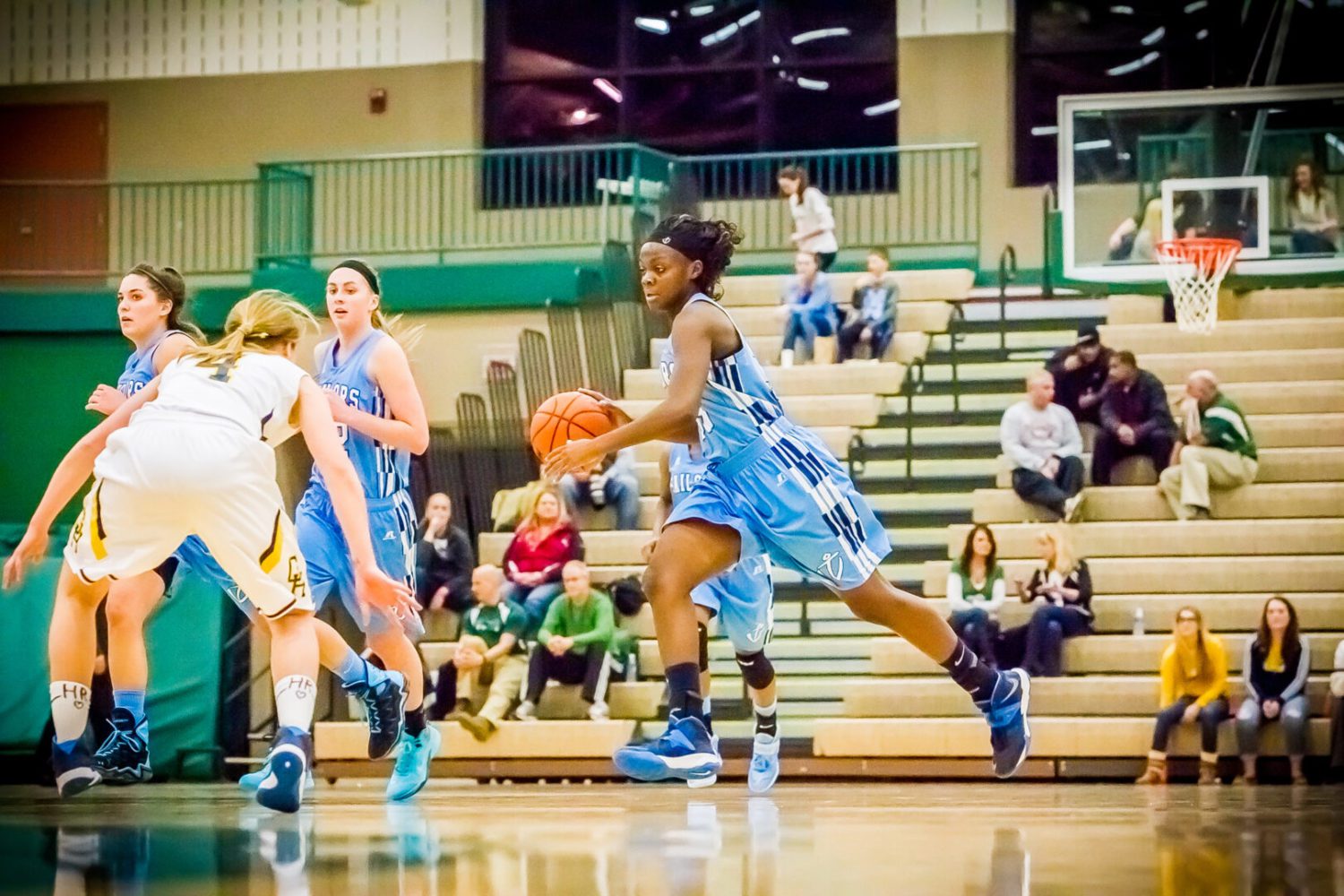