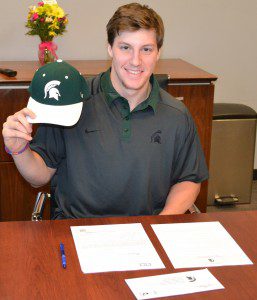 The second national signing period in college hockey started Wednesday and the Muskegon Lumberjacks had a player snapped up by Michigan State.

Defenseman Carson Gatt officially signed his national letter of intent to play for the Spartans next season.

The Farmington Hills native played 38 games for Muskegon last season and produced 13 points on five goals and eight assists. The Lumberjacks drafted Gatt in the sixth round, 83rd overall, in the 2013 Phase Two Draft.

“What got me interested in ultimately playing for the Spartans was the brand of hockey that coach (Tom) Anastos instills in his players and the fact that it is a great academic institution,” Gatt was quoted as saying in a Lumberjacks press release. “My one year in Muskegon was a life-changing experience on my junior career.”

Grand Haven has a tough first half, falls to Holland West Ottawa 42-0

Hudsonville romps past Mona Shores in pair of wins in softball 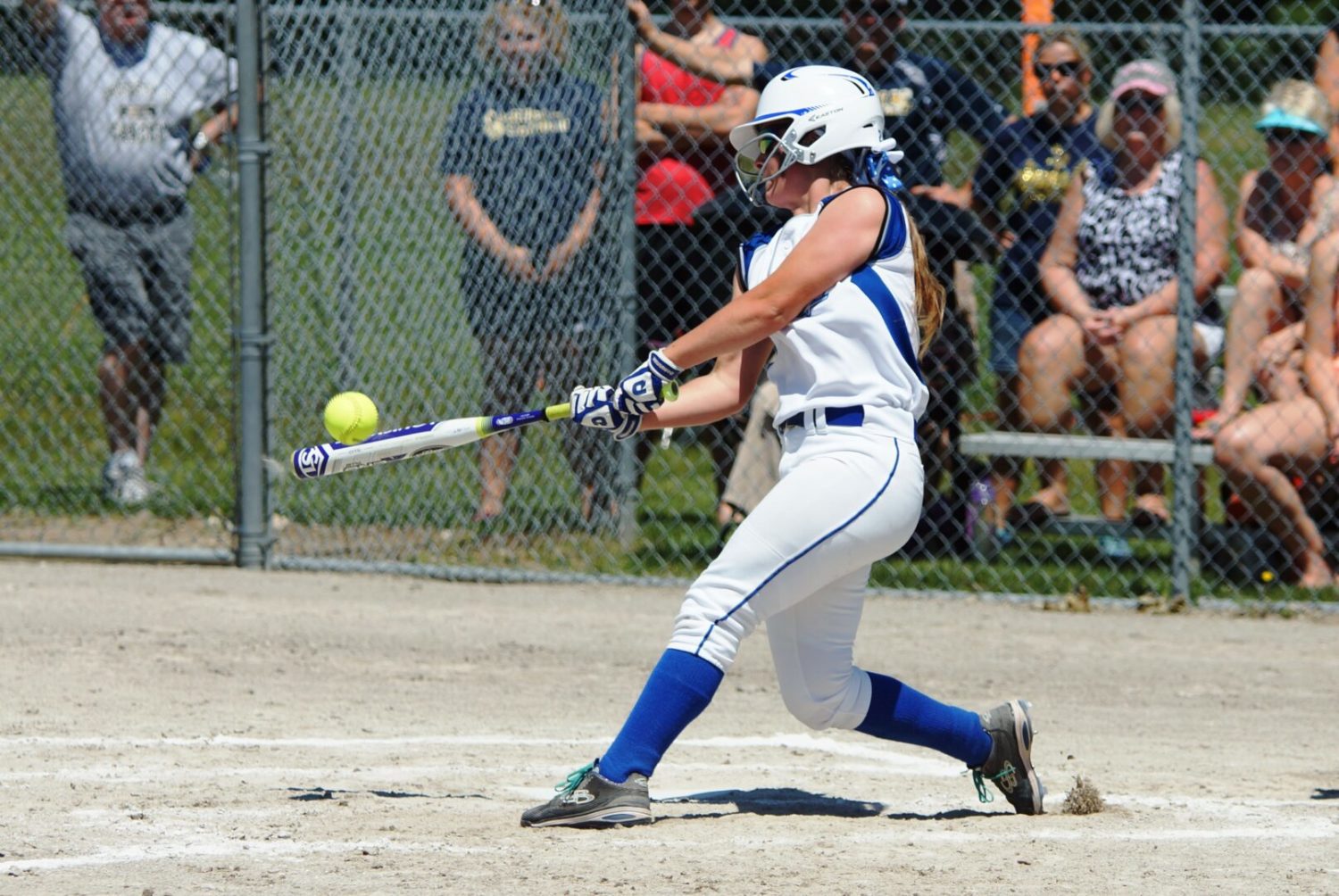