North Muskegon took first with a 341 team score and Pentwater was second at 356.

Will Mierz led the Norsemen with an 83.

Mitch Edick (84), Connor McEvoy (85) and Garrett Redbone (89) were the other scores for North Muskegon.

Sam Wagner led Pentwater with an 82. 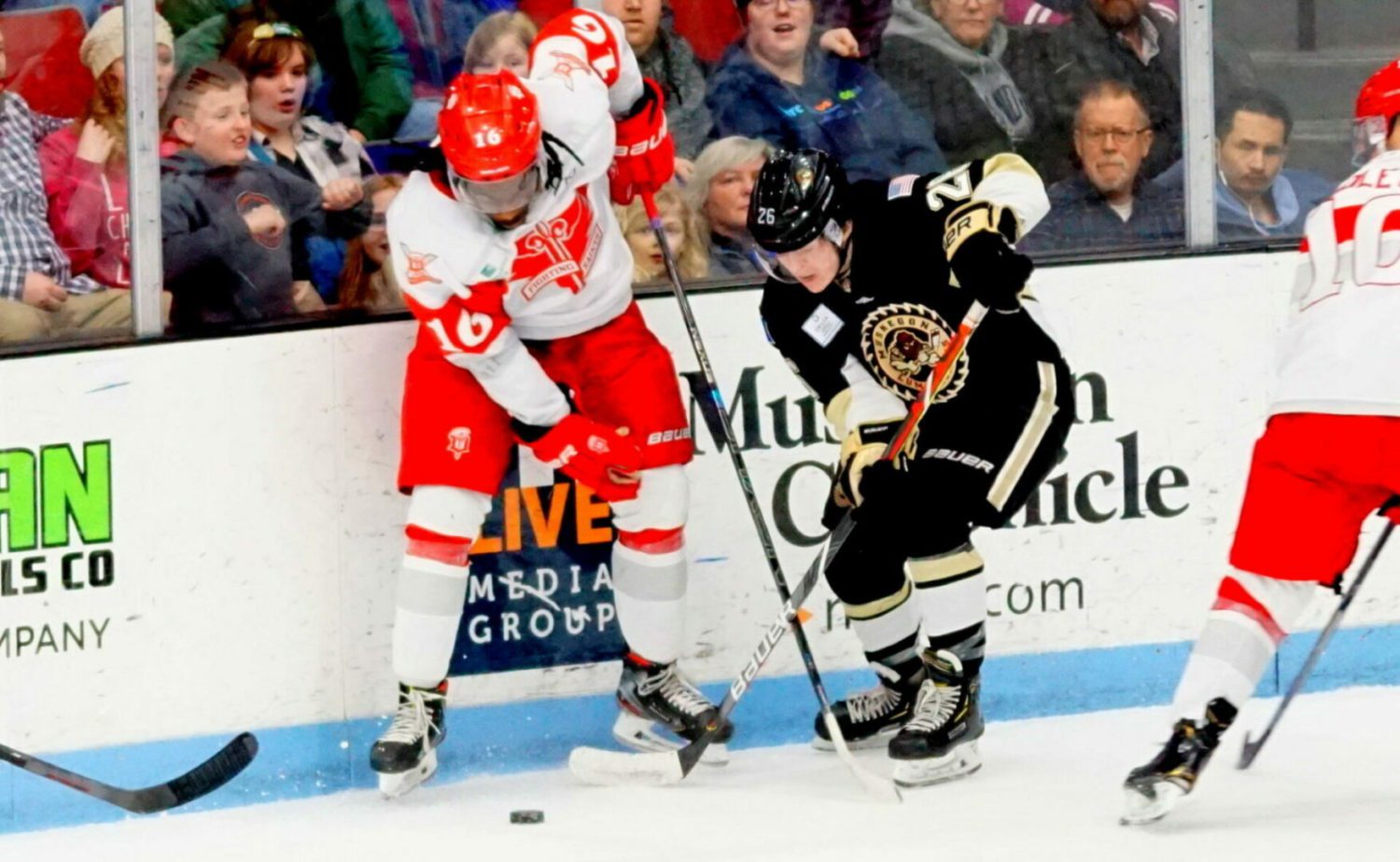