Duram has served as an assistant at Grand Haven for 11 years. He replaces Mike Farley who resigned recently to take the position of offensive coordinator at South Effingham High School in Guyton, Ga.

Grand Haven hired Duram after an internal search for a coach. Where the school did not have the time for a full search for outside candidates, too, his coaching position was classified as interim.

Duram, a social studies teacher at Grand Haven High School, had served as the defensive coordinator for the Buccaneers for Farley.

Grand Haven finished the 2013 season with a 2-7 record. The Buccaneers had a 42-32 record during Farley’s eight seasons as head coach. Grand Haven advanced to the post-season playoffs three times during that period in 2009, 2010 and 2011.

The 2014 season will be the 119th in the history of Grand Haven football. Both Muskegon and Grand Haven started football in 1895, but Grand Haven skipped one year of play because of World War I.

Grand Haven will open its 2014 season by playing Fruitport on Aug. 29. 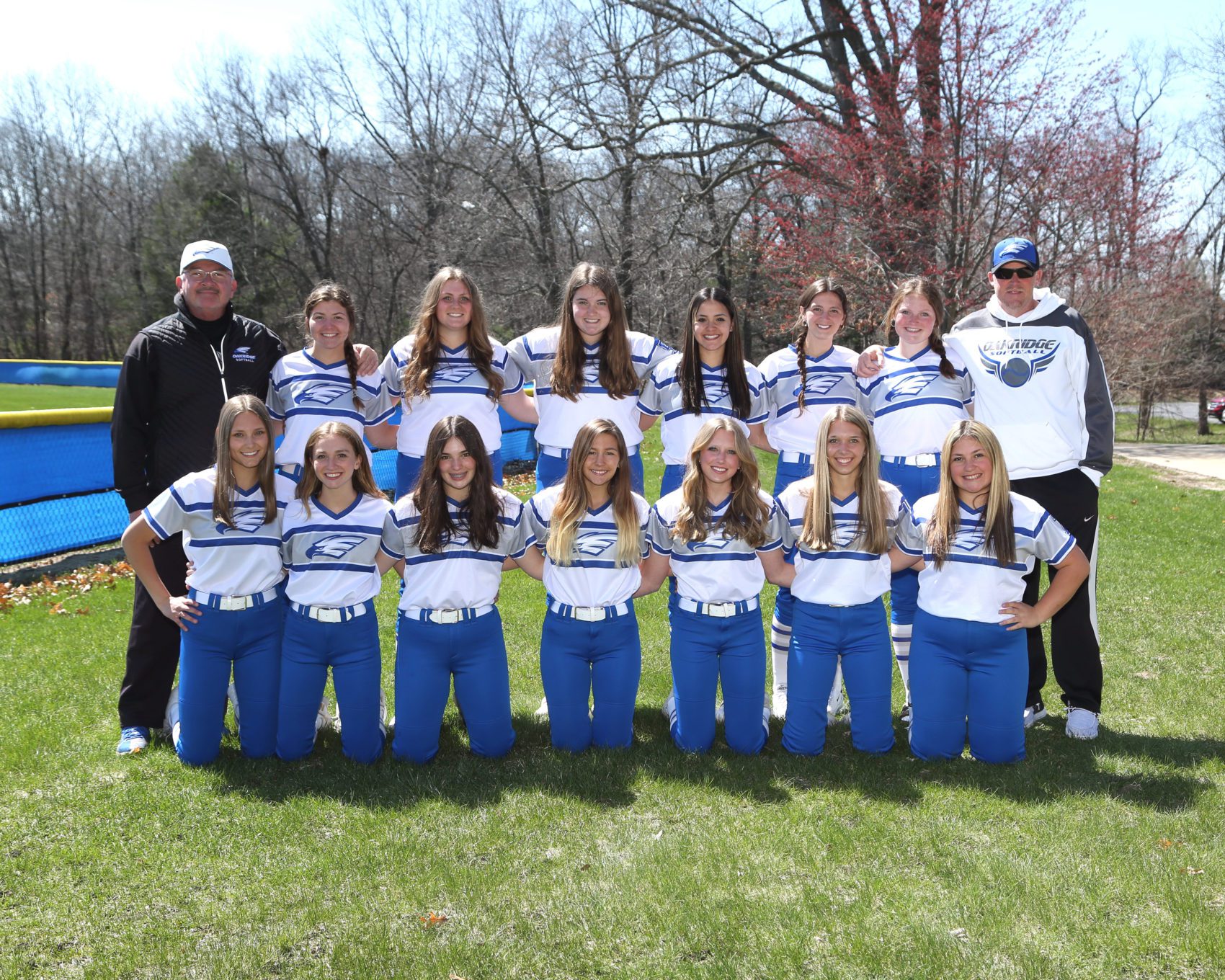