It’s been a challenging season for Washington National Nate McLouth

WASHINGTON, D.C. – The baseball season has been a trying one for former  Whitehall Viking Nate McLouth.

McLouth, 32, is a member of the first-place Washington Nationals, but his own playing time in left field has been sporadic.

Washington leads the NL East by 2 games with a 40-35 record through Monday. McLouth has appeared in 58 of those games. Even then, many of those have been in a parttime role. He is listed second on the depth chart for leftfield.

This season, McLouth is hitting .179 with 20 hits in 112 at bats. He also has six runs scored, four doubles, one home run, six RBIs and four stolen bases.

He has played at least some games in the major leagues every season since 2005 and has more than seven seasons of major league experience. However, he has had as many as four at bats in a game only twice since June 6.

Contract-wise McLouth is in the first-year of a reported two-year contract worth $5 million each season through 2015. A 2016 contract is at the team’s option and is reportedly worth $750,000. 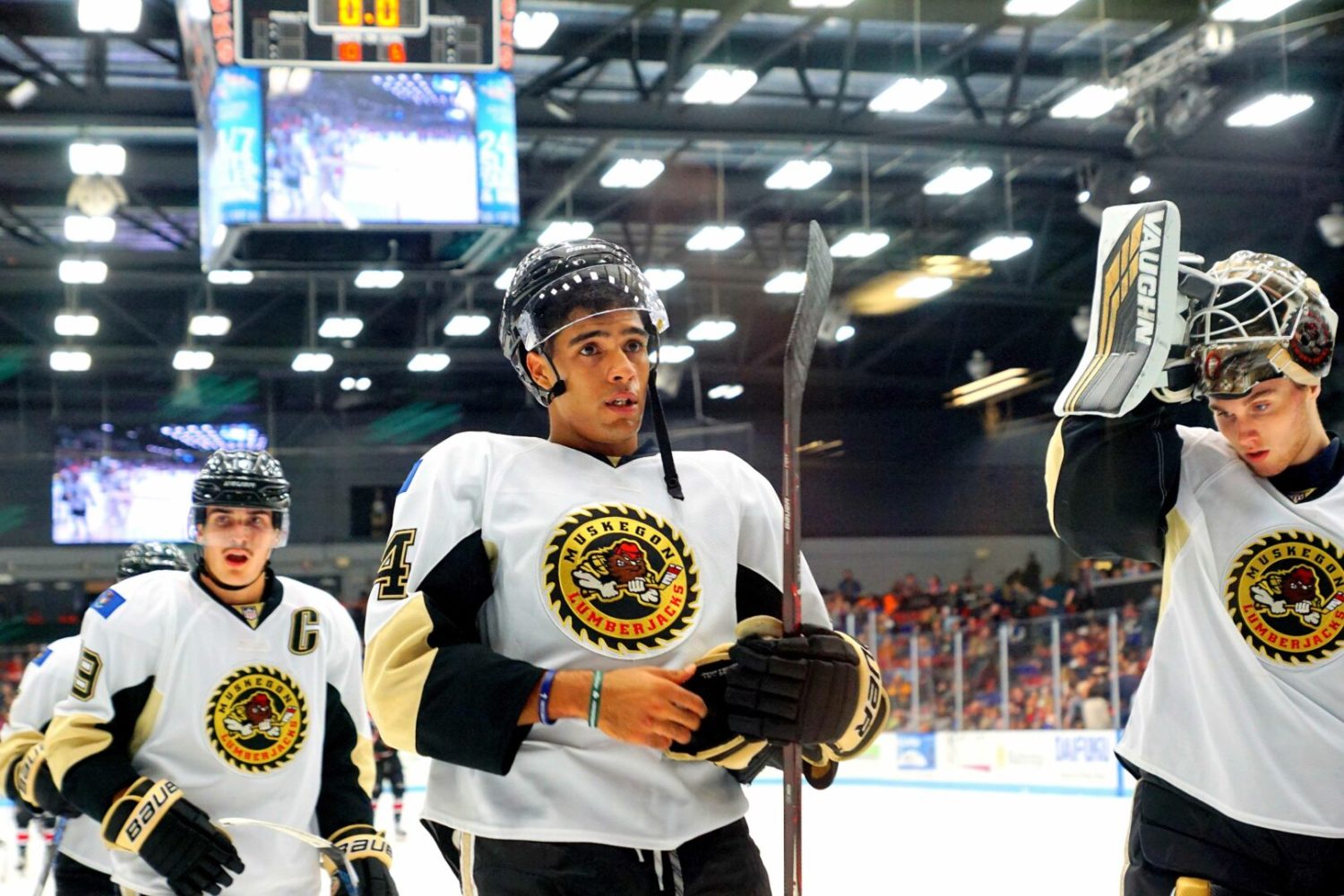