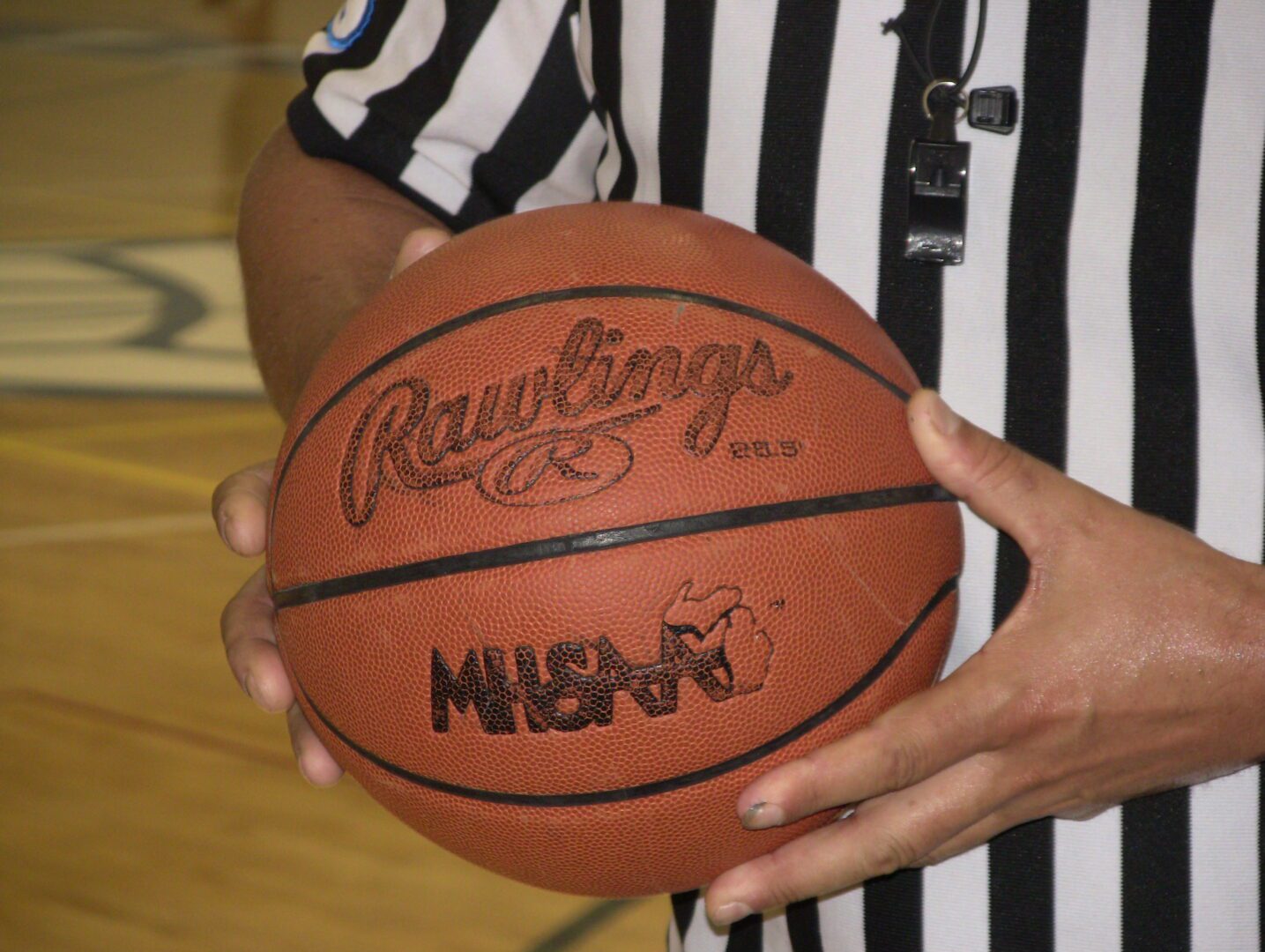 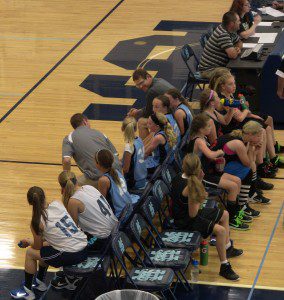 The American Youth Basketball Tour converged on Muskegon this weekend as 70 plus boys and girls teams showed up to work on their summer game.

“This is why we work so hard preparing for this,” said Goorman. “We want to give kids a good outlet to play summer basketball to hone in their skills. Muskegon is a great place for families to come and enjoy not just basketball but also the lakeshore area.”

Teams travelled from as far as South Bend, Ind. to play and each team was guaranteed five games during two days of action. Games are two 20 minute halves and are run like a normal contest.

“It brings the level of basketball skill up in every age bracket, from grade three on up,” said Goorman. “I feel really good when people are thanking me for putting this on to play. It’s a family affair. They watch their son or daughter play basketball and enjoy the summer surroundings.”

Grand Rapids coach Jake Hamlet took his Sports Power team to play in Muskegon for the first time this year. Hamlet has been involved in AYBT for the past six seasons.

“Our goal is to develop these kids into good young men,” said Hamlet. “We love AYBT, it’s like a family.” 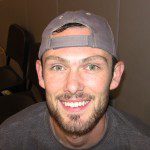 Another team that made its way to Muskegon was a Hesperia girls 8th and 9th grade run by former Pather standout, Bobby Krause.

“This is my fourth year in a row coaching in AYBT,” said Krause who has been involved in the summer program since he originally played in the Muskegon event back in 1996 when he went to Hesperia High School. “It’s been a long time, I even coached two years in AYBT right out of high school. I love making sure these kids have an opportunity to play and this is an awesome venue for it.”

The coaching experience has no doubt helped Krause who is also an assistant varsity football coach at Big Rapids High School. But the real winners to him is the Hesperia program that he’s trying to help build up.

“I think playing the games is what keeps kids coming to practice during the week. They get to showcase what they’ve been doing, all the hard work. It’s a big opportunity for them to play extra games. It’a been a priceless opportunity and they love it.”

Krause also leads a boys varsity team that consists of players from Hesperia, Fremont and Big Rapids. That team has attended AYBT evens from from Yipsilanti to Kalamazoo and will attend a Ludington AYBT event coming up in July. 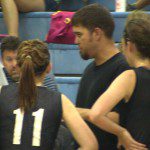 But now that the weekend is finished, Goorman does not get much time to relax. He also runs Ludington AYBT  which will take place on July 11 and 12.

“Ludington is more of a resort town and everyone loves to come,” said Goorman. “People will come from more parts of Michigan, even from the east side of the state like Saginaw.”

After Ludington wraps up in July, Goorman will then move on to AYBT’s biggest event, Nationals in Ft. Wayne, Ind.

“It’s always a big event, around 300 teams come,” said Goorman. “It’s where teams fight for a national title. There is more team bonding going on at nationals than any other tournament.”

Check out the video below for a few basketball highlights captured on Saturday.