Muskegon: Is producing trout and steelhead. Anglers are trolling spoons in the top 30 feet of waters 90 to 120 feet deep around the first set of commercial nets which can be found from Muskegon south to Hoffmaster State Park. Try mini or regular spoons. Hot colors were UV, mixed veggie, orange and blue.

Muskegon River: Is producing a few trout for those fly fishing. Smallmouth bass fishing was good for those using crawlers, leeches and crayfish.

Whitehall: Those fishing across from Stoney Lake did well. The lake turned over and water temperatures were cold so fish were caught in the top 35 feet. Lake trout were suspended while chinook and steelhead could be found at the same depths. Most were using meat rigs.

Grand Haven: Anglers are fishing up to 70 feet down in 75 to 175 feet. Most fish were caught on orange, green or blue spoons however those using a white spinnie with a green fly or yellow meat rigs have also taken fish. Perch fishing was hit-or-miss along the mud line in front of the north pier and in the perch holes. Pier anglers are using shrimp and alewife however catch rates for steelhead were very slow because of the warm water.

Onekama: The “Barrel” is producing good catches of lake trout for those trolling green spin-glows near the bottom in 75 to 100 feet. Cooler water temperatures had salmon anglers heading out 12 miles to find fish.

Pentwater: Most anglers fishing off Little Sable Point returned with no fish. There is a concentration of boats fishing across from Stoney Lake which is where the fish are.

Grand River at Grand Rapids: Is producing steelhead on flies and spinners. Channel and flathead catfish are hitting on live bait and cut bait. Anglers caught big suckers on crawlers and bass were hitting on crawlers, spinners and plastics.

South Haven: Perch fishing continues to get better. Catch rates were fair with most fish taken in 28 feet. Salmon fishing slowed. Some fish were caught but the boats had to go out very deep to catch them. Pier fishing was slow.

St. Joseph: Had very good perch fishing but then it slowed. The better fishing was south of the pier in 30 feet. The few boats targeting salmon had some good catches in 140 feet. Spoons were the ticket. Pier anglers are catching freshwater drum. 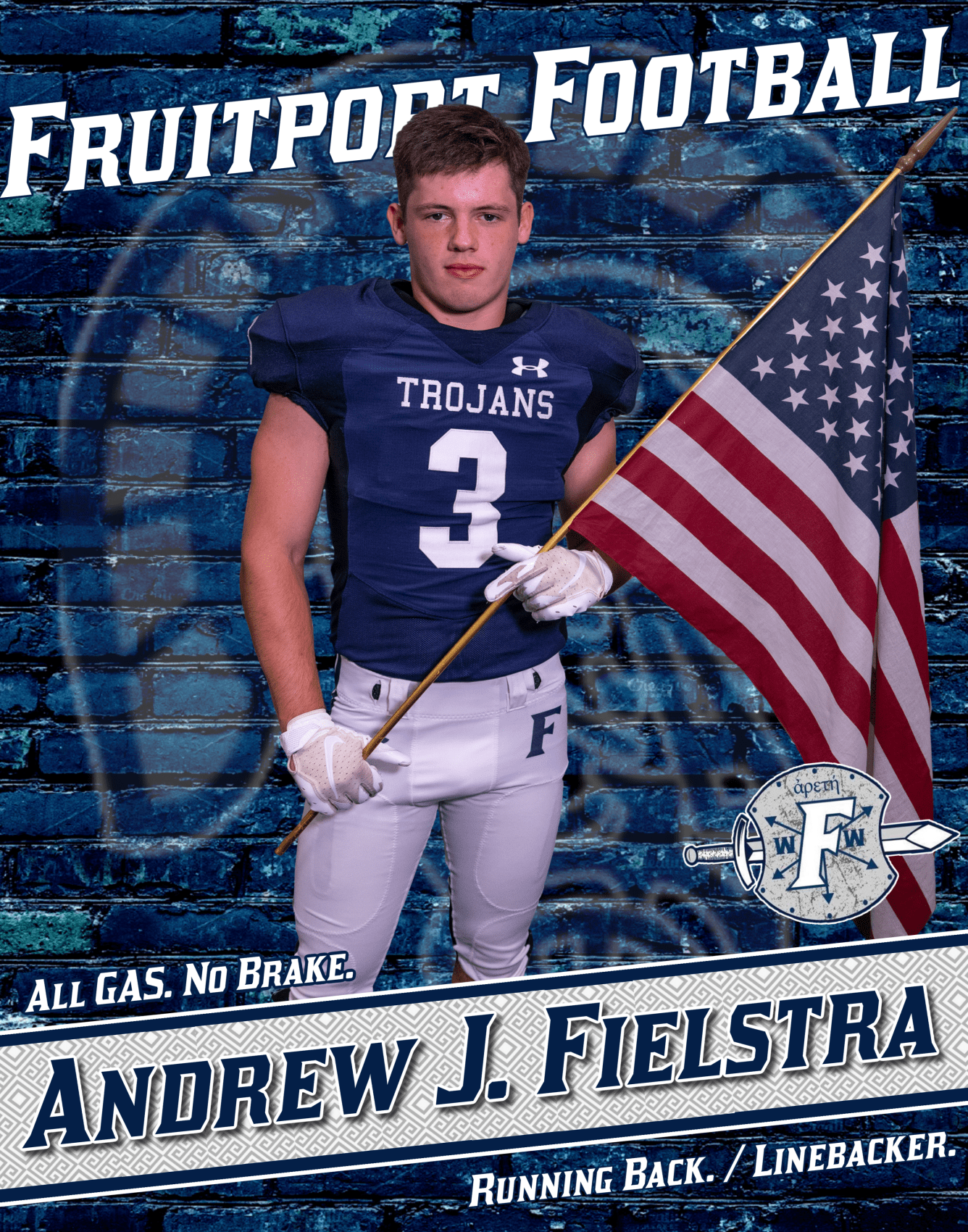