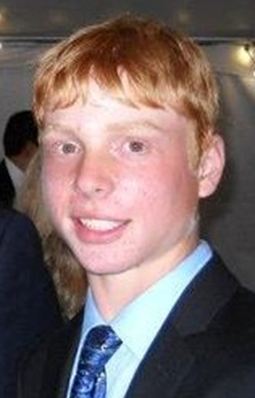 ATLANTA, Ga. — The Muskegon area did not get a player landing a spot in the match play portion of the 114th United States Golf Association Men’s Amateur tournament Tuesday.

Reed Hrynewich, of Norton Shores, finished in a 22-way tie for roughly 167th place Tuesday. Hrynewich, a member of the men’s golf team at the University of Michigan, had rounds of 77 and 73 for a 150 stroke total.

The 312-player field was to be cut to 128 players to compete in 64 first-round matches starting Wednesday after the 36-hole stroke play qualifier. The players making the cut scored between 135 and 145 strokes, at last report, on the two courses at the Atlanta Athletic Club.