John Potter signs with the Miami Dolphins for preseason 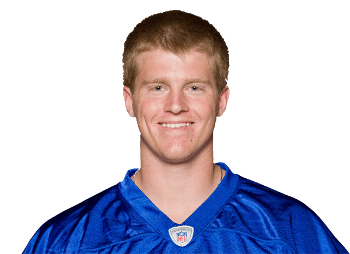 John Potter’s career in the NFL will continue in 2014 as the Miami Dolphins picked up the Grand Haven native. The Dolphins signed Potter on Friday and he will be with the team for a preseason matchup against Tampa Bay. 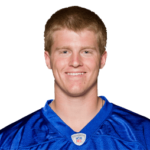 Potter enters his third season in the NFL after stints in Buffalo and Washington. He briefly signed with Detroit during the offseason, but was cut in May.

Last season, the Western Michigan University grad saw the field in three games for Washington. His season best kick was a 43-yard field goal against Detroit.

Potter holds the record in career points at WMU with 333 and has the most consecutive PATs with 129.