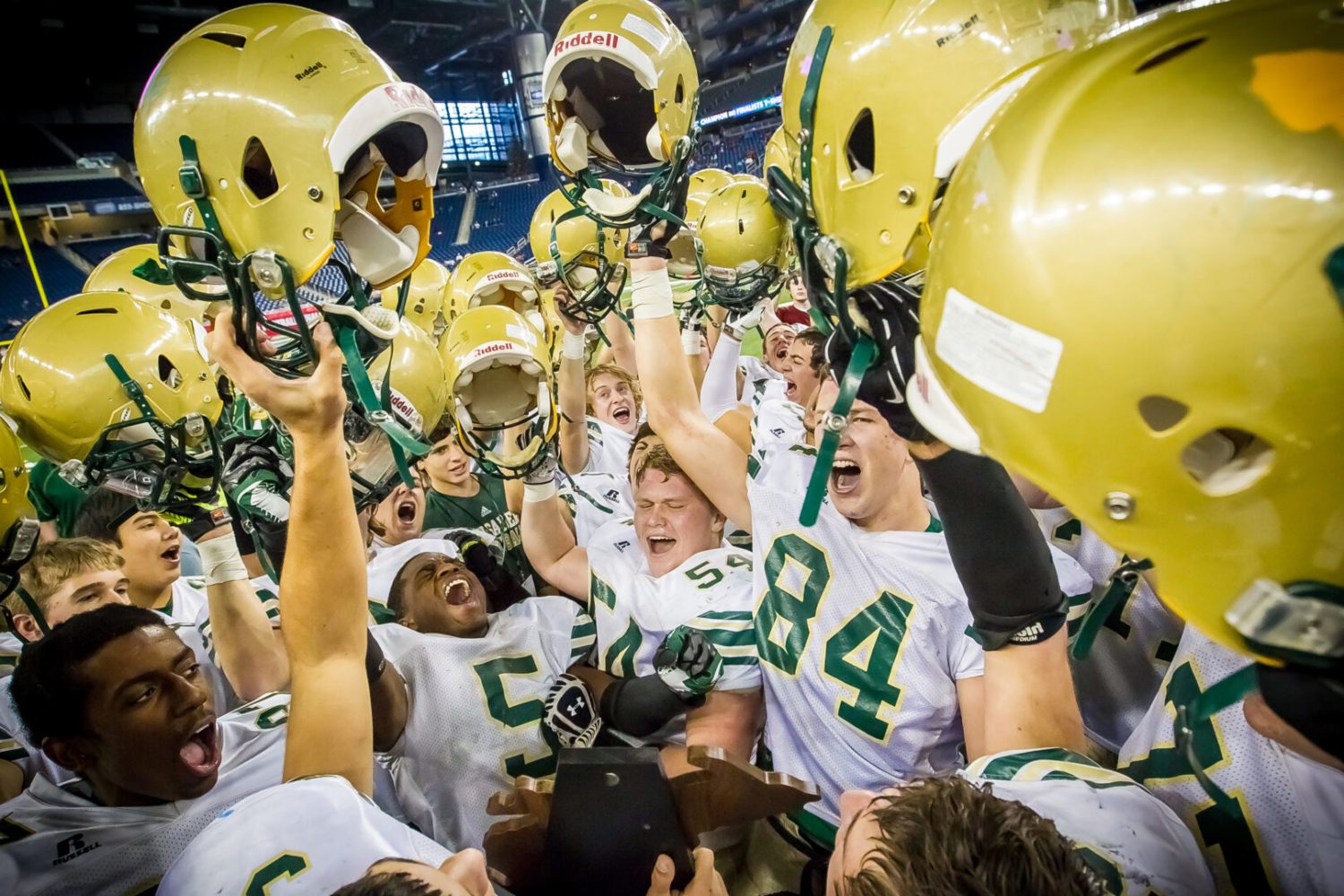 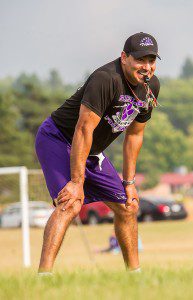 During that same period Rodriguez pushed himself to improve professionally. He earned a degree at Baker College and found a job as a data manager for the West Shore Educational Service District.

As Rodriguez told Local Sports Journal, “When I do something, I tend to go all out.”

Rodriguez’ tale is the cover story of Local Sports Journal’s third annual high school football preview section, which will be available Saturday morning at various retail outlets throughout the Muskegon area, including Plumb’s grocery stores on Sherman and Apple in Muskegon, as well as Whitehall Road in North Muskegon and Colby Road in Whitehall.

There are also updates on new high school conference alignments, including the addition of Muskegon Catholic to the Lakes Conference, formerly the Lakes 8.

The staff at Local Sports Journal (localsportsjournal.com) is proud to continue the decades-old tradition of the prep football preview section, which was started years ago by the old Muskegon Chronicle. We know the Muskegon area loves its high school football, and with very good reason – we are the hotbed of prep football in the state of Michigan. 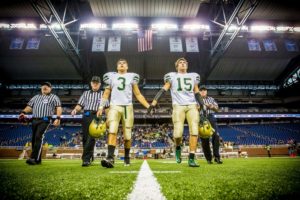 Remember 2008, when Muskegon County had four state football champions (Muskegon, Muskegon Catholic, Montague and Oakridge)? How many communities can boast such a feat?

We would like to send a special thank you to the dozens of businesses (and individuals) in the area that demonstrated their school and community spirit by purchasing ads in the football section. Their generosity helped keep the tradition alive.

So please grab a copy of LSJ’s high school football preview section and find out the prospects for your favorite team this year. Your purchase will help Local Sports Journal (localsportsjournal.com) maintain its coverage of Muskegon area high school sports, in 2014-15 and beyond.

Mona Shores’ Hayden Yaros is back to full health, and lighting up the soccer scoreboard again