Although the score says otherwise, Mason County Central Coach Scott Briggs noted that the defense kept the Spartans in the game, until the offense caught up to start putting points on the board. A key statistic for the Spartans defense was that it limited the Huskies to less than 70 yards throughout the game.

The Spartans scored in the first quarter as Ryan Mount punched in a 3-yard run.

Then Spencer Knizacky scooped up a fumble and rambled 36 yards into the end zone in the second quarter. Following that defensive play, Knizacky later threw a 9-yard pass to Blake Bladzik, to give the Spartans a 20-0 lead heading into the half.

Knizacky wasn’t finished producing scoring plays in the third quarter. The quarterback rushed for a 1-yard TD and threw a 3-yard TD strike to Sean Wells.

Colton Tyndell punished the Husky defense with a 5-yard touchdown run for the final 40-0 score.

Knizacky led the team in rushing with seven carries for 30 yards, while completing 5-of-11 passes for 74 yards and two touchdowns. Sean Wells had two receptions for 21 yards with a touchdown.

On the defensive side of the ball, Eric Quick led the team with nine tackles, while Evan Robinson followed that with eight. 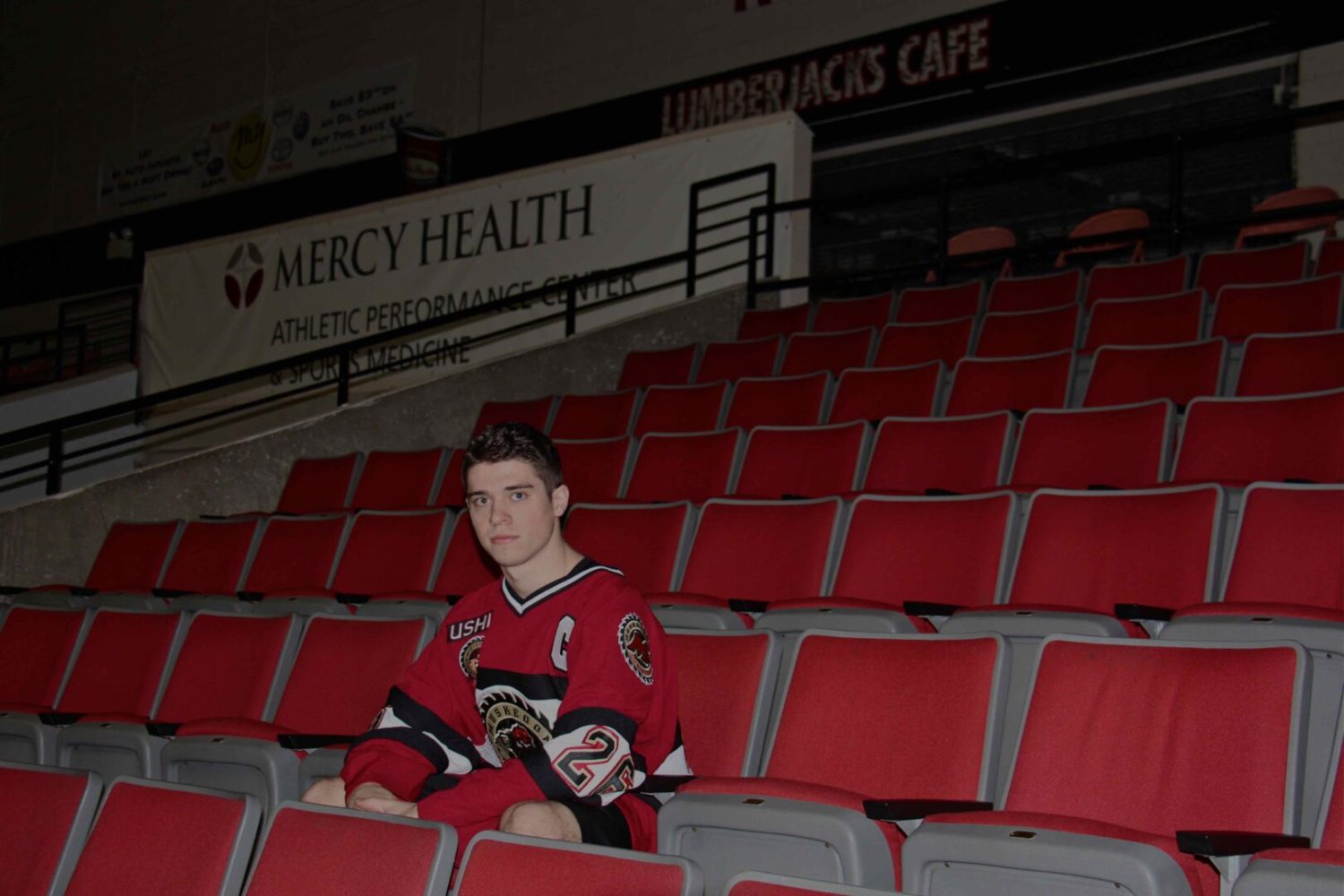 Jayhawks split with Macomb in baseball, hold out hope for a postseason spot