Muskegon Heights mourning the violent death of another student-athlete 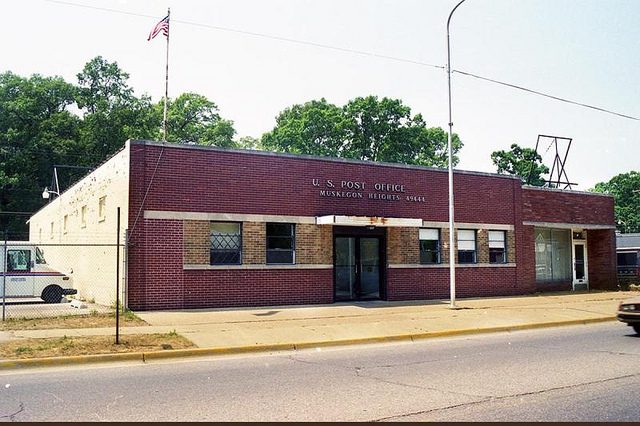 The city of Muskegon Heights is once again mourning the senseless death of a high school student-athlete.

DeQuarius Love, a 17-year-old senior who was a member of the Muskegon Heights Academy varsity football and basketball teams, was killed early Thursday morning in an apparent drive-by shooting, according to a report from WZZM13.com.

Residents near the shooting reported hearing quick successive rounds of gunshots fired at approximately 12:20 a.m., and Love was found lying on the ground. Love and a friend were reportedly walking to a party when a van pulled up and someone in the vehicle shot the student.

The incident occurred in front of the U.S. Post Office on Peck Street between Sherman and Hume, the news report said.

Love was preparing to join his teammates on the football team for their first game next Thursday. He also played for the Muskegon Heights basketball team that reached the Class C state semifinals last spring.

The Tiger football team participated in a scrimmage Thursday in Newaygo, after meeting with school officials and learning about the tragedy earlier in the day.

Love was the second Muskegon Heights student-athlete to die in a violent manner in the past four months. Marquis Gresham, who also played football and basketball, was killed in a drive-by shooting in April while walking to the basketball team’s postseason banquet.