The Bulldogs, coming off a 4-5 season, avenged last year’s loss to the Eagles and rolled to a 62-14 victory.

“We pretty much took it to them,” Ravenna coach David Smith said. “We came out and played hard and executed. We had good pressure and we played tough. We have that experience factor this year that we didn’t have last year.”

Gabriel Zimmer rushed for a pair of TDs (7, 3) and Dakota Hudson scored twice on a 51-yard punt return and 53-yard run for Ravenna, which led 27-0 after one quarter and 41-8 at halftime.

Ravenna totaled 320 yards on the ground and 90 yards through the air. Hudson carried seven times for 112 yards.

Nick Alt scored on a 3-yard run and tossed a 61-yard TD pass to Luke Scheuneman for Kent City’s scores.

Chase Stockhill and Heeringa each had 10 tackles for the Eagles. 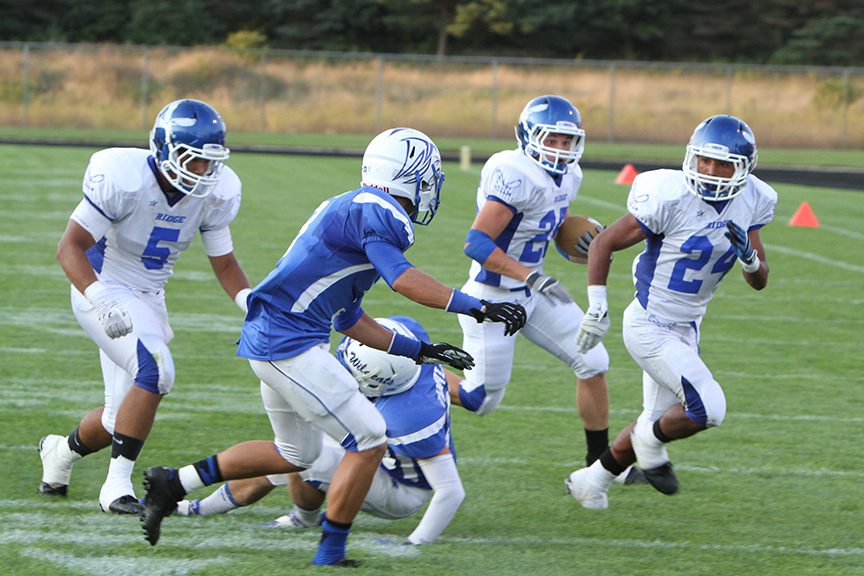 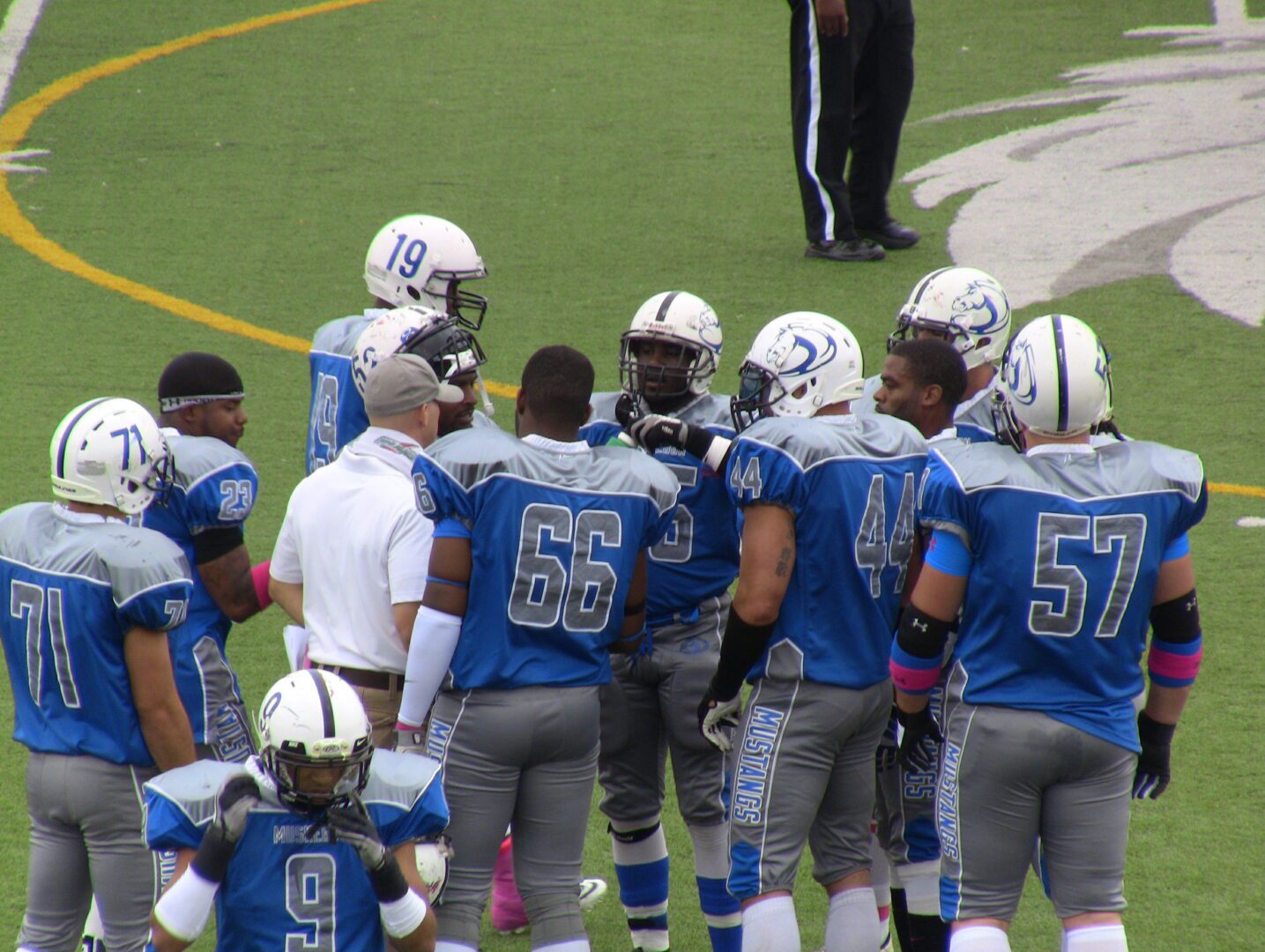