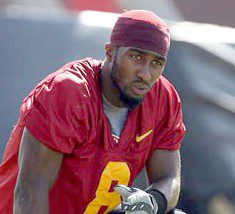 Johnson, who won a pair state football championships (2004, 2006) with Muskegon and played for the University of Southern California, was waived by the Seattle Seahawks on Monday. He had been signed by Seattle four days before, rejoining his former college coach Pete Carroll. 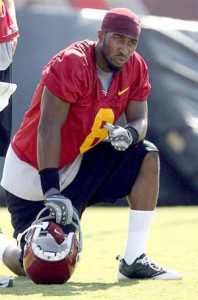 The wide receiver had hopes of at least hanging on until August 26, when NFL teams must cut down to 75 players on their active rosters.