NORTH MUSKEGON – After a tough loss last week, North Muskegon bounced back in an exciting way Friday with a 21-14 victory in overtime over Mason County Central in West Michigan Conference action.

Sophomore quarterback Riley Fairfield found a wide open Mitchell Edick in the end zone for an 11-yard touchdown pass to give the Norsemen the go-ahead score in overtime.

Then the Norse defense forced a fumble on MCC’s possession in overtime, sealing the dramatic win.

“It’s not all about me, [Riley Fairfield] made a good throw,” Edick said about his winning touchdown. “He made the pass, I made the catch. That’s teamwork, that’s all it was.”

“We made a lot of mistakes and didn’t play particularly well at times, but the kids stuck together,” said North Muskegon Coach Mike Belmonte, whose team improved to 3-2 overall and 2-2 in the league. “That’s what teamwork is all about and that’s a good lesson for these kids tonight.”

The first quarter was scoreless, with the two teams combining for fewer than 30 yards in total offense.

Mason County Central gained an advantage in the second quarter.

Junior quarterback Spencer Knizacky highlighted the first scoring drive by tossing a high ball to Blake Bladzik, who brought it down for a gain of 33 yards to the North Muskegon nine.

After a strong rush from Bladzik for eight yards, Knizacky finished off the drive with a one-yard dive into the end zone, giving the Spartans a 7-0 lead.

North Muskegon answered with its own scoring drive, which was assisted by a late hit penalty on the Spartans that put the Norse into MCC territory.

Edick took a pitch on the fourth play after the penalty, cut through several defenders and gained 32 yards down the sideline. Senior tailback Logan Waller finished the drive with a three-yard rush into the end zone.

The MCC offense then churned out three first downs and drove to the Norse seven, where Knizacky threw a scoring pass to Bladzik to give the Spartans a 14-6 halftime lead.

The Norse rebounded on their first drive of the third quarter when Edick busted off another big run of 64 yards to the MCC two. But the effort ended when the hosts lost a fumble near the goal line.

The turnover didn’t defeat the Norsemen’s morale. The defense held strong and kept the Spartans from gaining any ground, then North Muskegon got great field position on the Spartan 37.

The Norse cashed in with a 12-play scoring drive, which was powered by two successful fourth down conversions. Fairfield capped off the drive with a one-yard touchdown run to tie the game 14-14.

North Muskegon’s Antonio Edwards intercepted a pass with just over a minute left on the clock, putting his team in position to win in regulation. But the Spartans answered with an interception in their own end zone by Knizacky, dashing the scoring threat.

Edick finished with 107 yards on 10 rushes for the Norse. Cam Waller led the defense with five tackles while Ben Gautraud had an interception.

Knizacky threw for 102 yards for the Spartans. Cody Soberalski added 46 yards on the ground. Blidzak had five tackles and an interception while Sean Wells contributed five tackles. 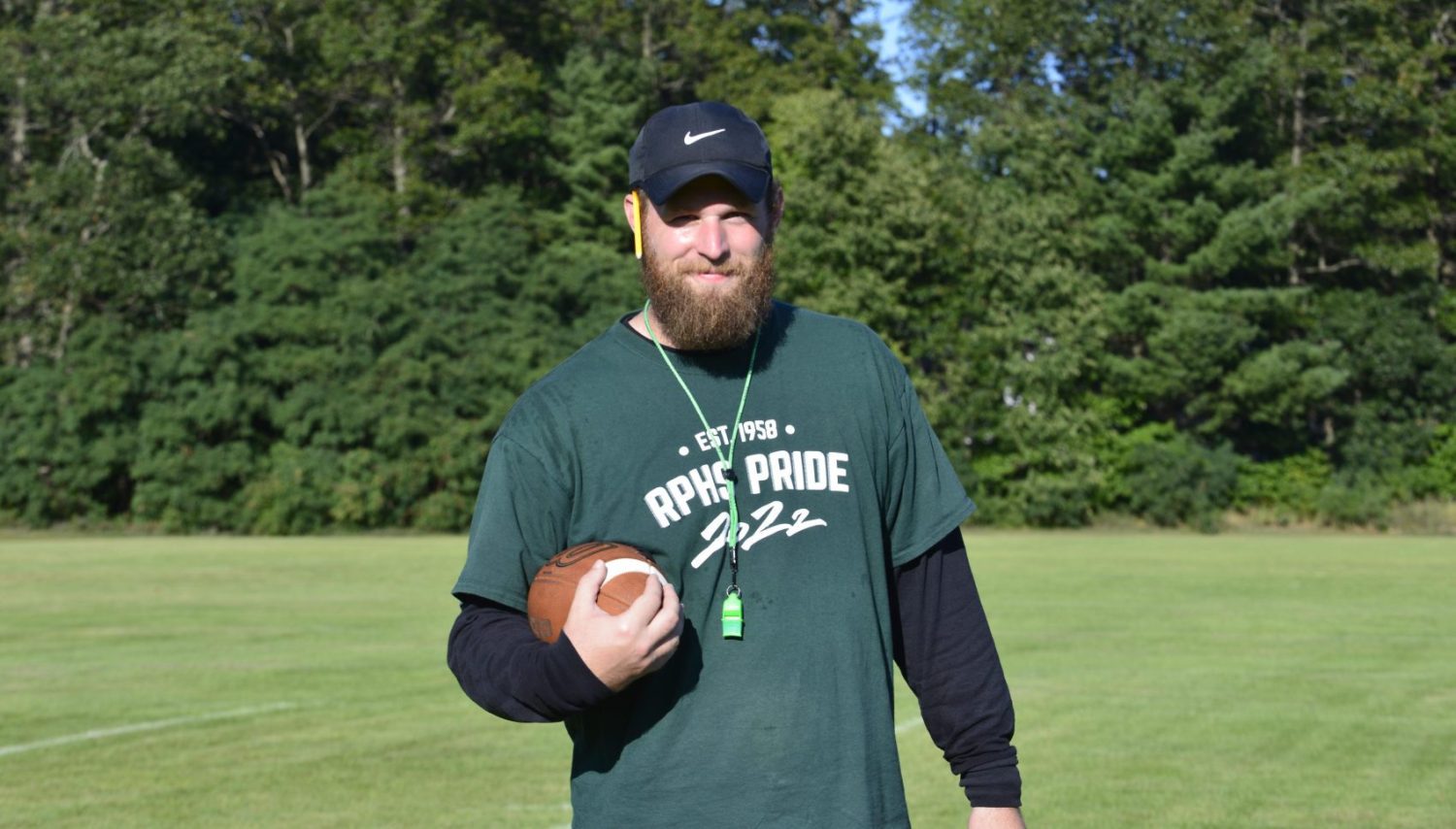 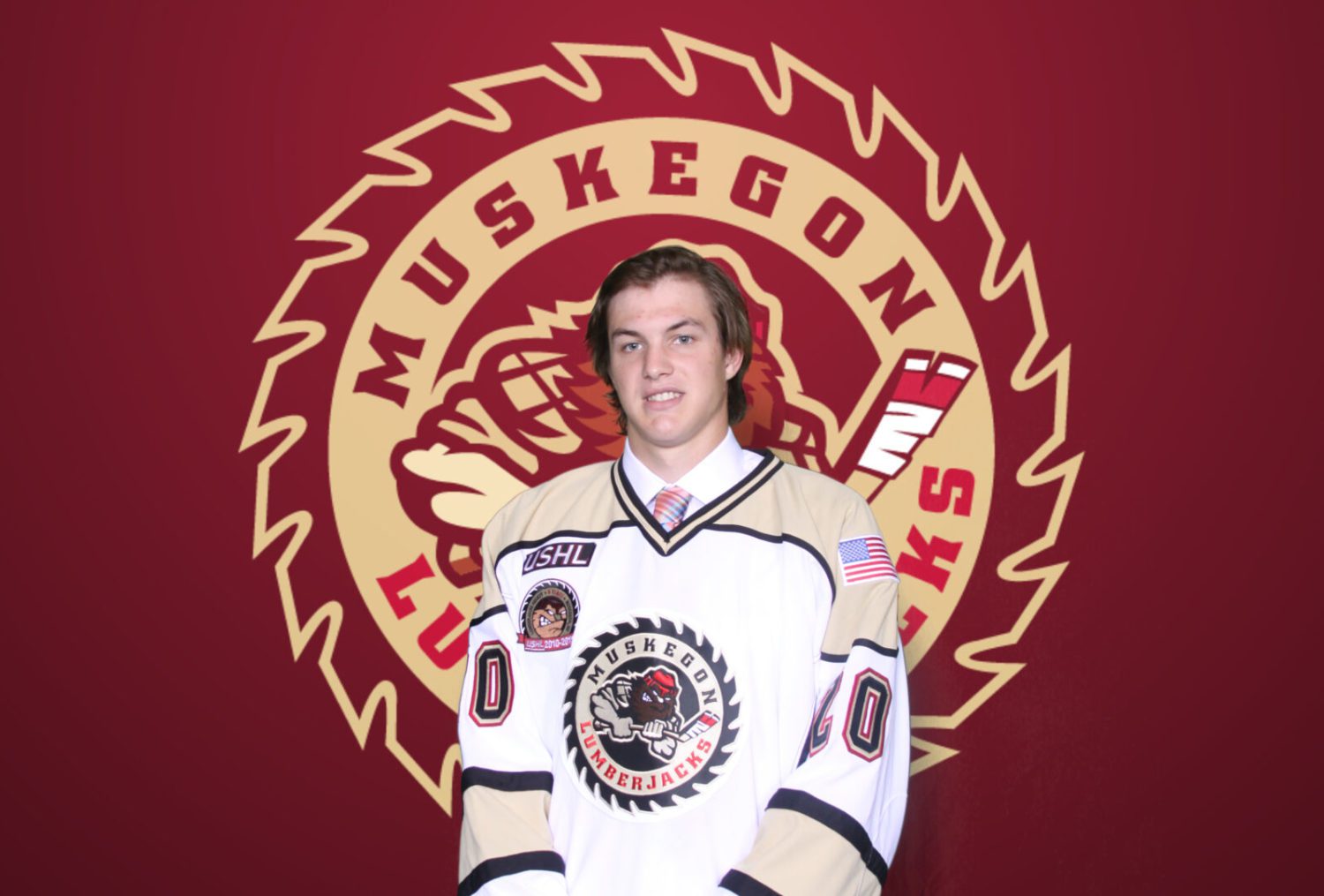