The Mona Shores Sailors ran away with the girls team title Saturday in the 12th Annual Fruitport Cross Country Invitational at Rycenga Park.

Mona Shores won its third title in a row in the meet with 34 points. Jackie Seward paced Mona Shores by taking second individually with a time of 20:12.89. Mona Shores also received a first place from Morgan Dennison, a seventh from Peyton Erndteman, a ninth from Noelle Seward and 11th from Sarah Resterhouse.

Ludington had the individual race winner when Lauren Biggs turned in a 19:51.74 clocking. Other area runners finishing in the top 10 were Montague’s Kenadee Shugars who came in fourth, and Ravenna’s Mychala Spoelman who finished sixth.

In the earlier boys’ race, Covenant Christian and Ludington each had 74 points, but Covenant won the team title on the tie-breaker based on the sixth runner for each team. Mona Shores finished in third place with 112 points.

Individual honors went to Bobby Haskin of Grand Rapids West Catholic. Haskin ran the 5K course in 16:50.68, nipping Brendon Hamilton of Fruitport Calvary Christian. Hamilton had a 16:51.45 time although his team did not have five runners complete the course.

Third place went to Braxton Snuffer of Western Michigan Christian. Other area finishers included a fifth by Orchard View’s Sam Deuling; a sixth by Ludington’s Luke Schwass; a seventh by Aaron King, of Fruitport; an eighth by Jesse Gaudette of Orchard View; and a ninth by Montague’s Brennen Zuniga.

Orchard View finished fourth in the team standings with 118 points while West Catholic had 132 points for fifth, followed by WM Christian 156 for sixth, Fruitport159, Montague 166, Oakridge 196; Muskegon 278 and Ravenna 302 in the 11-team meet. 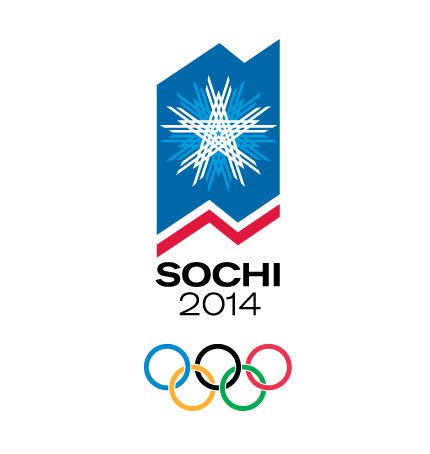