One goal is all Fruitport needed in a 1-0 Lakes 8 Conference soccer win Thursday against Muskegon Catholic Central.

The lone goal came at the 20:19 mark in the second half when Zack Shane assisted on a Noah Hendricks goal. The Trojans (7-3, 4-1)  outshot MCC 9-2 and goaltender Conner Deneen recorded two saves for the shutout victory.

“It was nice to get the win but the Trojans will need to play better to achieve the goals we have set for ourselves,” Fruitport coach Greg Kobylak said. “It was emotionally tough to rebound after the rivalry game Tuesday and it took us too long to get our intensity level to where it needed to be.

“This game also took a physical toll on us as three players left the game not able to return with injuries. It was great to see the ‘next man in’ step up and contribute. Tyler Selino, Gavin Hancock, Luke Smith, and Caleb Straley stepped in nicely with solid contributions.”

Reeths-Puffer 2, Muskegon 1: Shots on goal were dead even at six apiece, but the Rockets were able to score twice to come out on top in the OK Black showdown. Reeths-Puffer had a 1-0 halftime lead on Noah Cramer’s goal that was assisted by Troy Marciniak. In the second half, Reeths-Puffer’s Logan Skinner sent a floating crossing pass to Noah Sorn, who scored a header past the Muskegon goaltender. With less than 20 minutes to go, the Big Reds got on the board with a goal by Miguel Flores. Both teams had chances late, but could not score. Muskegon keeper Jake VanHoesen tallied four saves and the duo of Jake Lofgren and Brody Yarian each collected two for the Rockets.

Mona Shores 3, Grand Rapids Union 0: The Sailors (6-2-2, 3-0-1) took over first place in the OK Black Conference Thursday with a home win. Destin Morley scored the first goal with a minute left in the first half. Jake DeRemer buried the next two goals to bring his season tally of goals to 10 in 10 games. Blake yen, Kevin Quigg, and Devin Buit had an assist each in the game. Tyler LeMense was in goal for the Sailors, and with this shutout, has five shutouts in the season. The Sailors travel to Muskegon next Tuesday for another cross-town conference game. 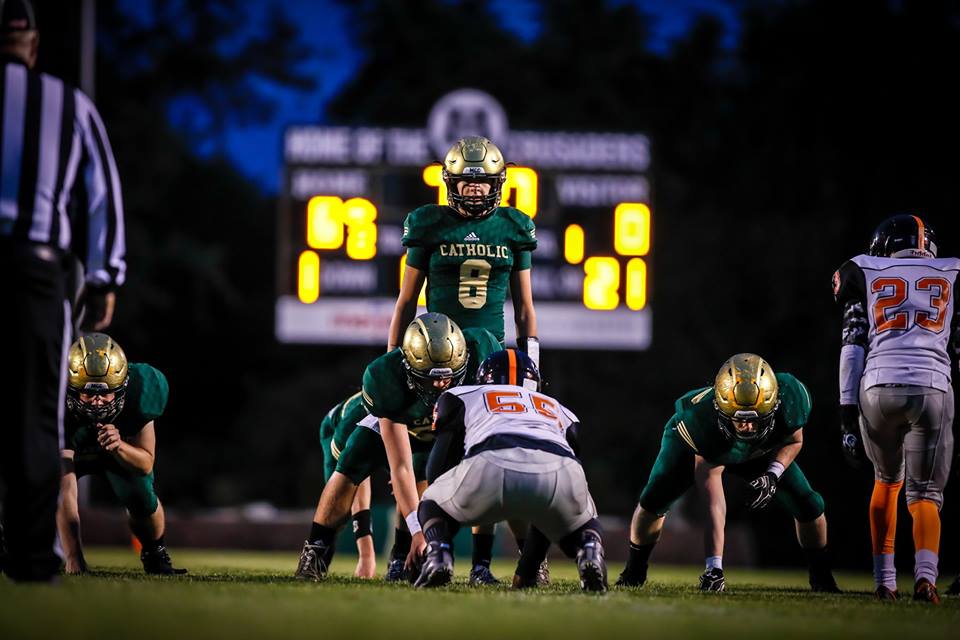